Woman's place in our society

In the near past, woman were considered inferior to men. They were debarred from taking part in social life. Their sphere of activities was limited to domestic work. Up to the 19th century, It was believed that woman were the servants of the homes of their husbands. In those days woman were not allowed to take part in political and social life and administration. Quite recently, woman have come to take more and more prominent part in many spheres of life. 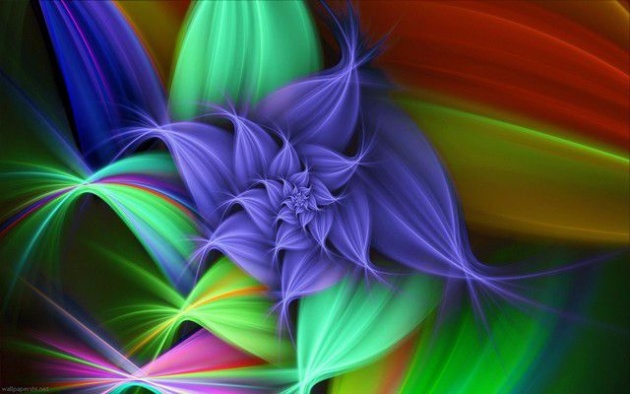 In some respects, They have excelled men. In sports, intellectual and artistic pursuits, in office and industry. They have set a new record of honesty and efficiency. The have succeeded as teacher and nurses. Goldsmith, the famous poet and writer, mode a complaint two centuries ago, Woman famed for their skill in politics or their learning have left the duties of their own say in order to invade the privilege ours. 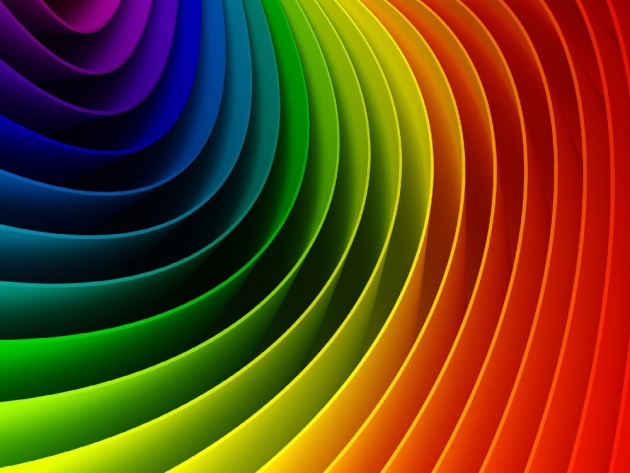 This is what the woman are doing today. there is practically no field where woman are not competing with man. In profession, outdoor life and law, they claim equality with man. In business, trade, industry, in the learned profession, in politics, administration, scientific researches, literary and artistic activities, Eve is making herself felt everywhere. 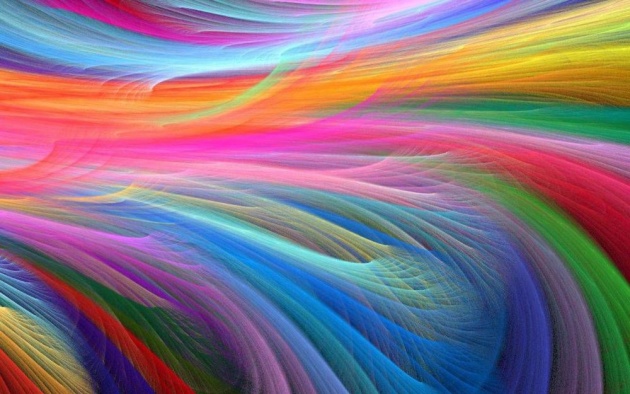 They are police and military officers. They are working as sale girls, air hostesses and as clerks and steno typists. They are turning out man from the posts of personal secretaries. As the days pass, we have to get more and more use to the idea of seeing woman working side by side man in riding, driving, playing, flying even fighting. Law has given to woman a status equal to that of man. In nearly every democratic country, woman have the right to vote. They are claiming better rights to property.