Women and sports in Herat

Afghan women have developed and are growing in all kinds of sports since the last 10 years in the country. When Taliban was on power, women were deprived of their basic rights. For example, they were not let to go to schools, outside of their houses and clubs. After the fall of Taliban; in Karzai’s terms of office they recovered most of their lost rights and grew in various majors as well as in sports. 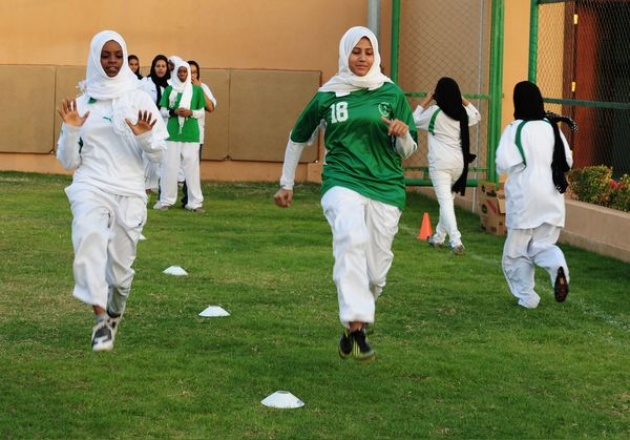 Zarmina a 23-year-old girl in blue sports garment was one of those athletes who attended this competition and fought with her opponents, but was defeated. She told me in an interview that she is not hopeless and would try over and over again to brace herself for the coming Taekwondo competition. (I asked her to take her picture, but she told me”sorry, I have family problem.” 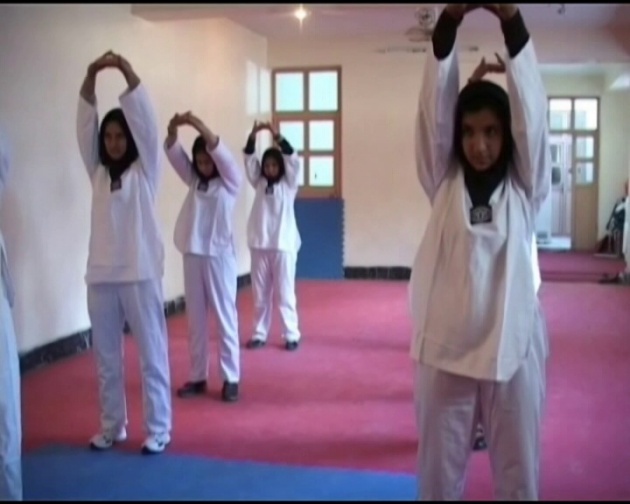 She told: that she wanted to begin doing Taekwondo when she was 10. However her parents were happy with her to do exercise, she couldn’t because she was even not able to go outside from the door of her house because of the Taliban religious police.  She added: “I am very happy that I can attend Taekwondo club and exercise with my friends. She said while smiling “my ambition is to be the pride of my country by bringing a medal from the Olympics as Roullah Nikpa.” 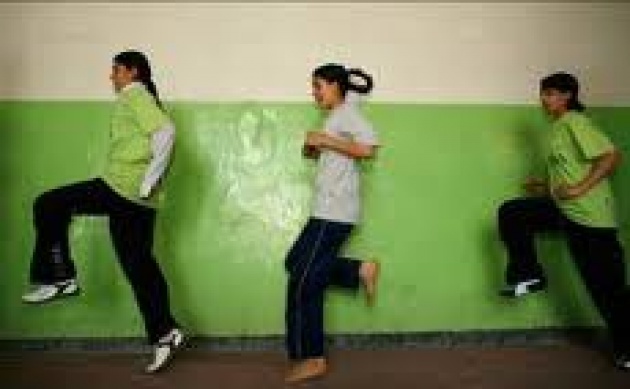 Abdul Qayom Jami head of Heart Sports Department says: 10 years ago there weren’t even “a girl on sports clubs”, but currently there are more than 1000 female athletes exercising only in Heart province.

The only wish of the people in a nation is to have peace, security, freedom, and sound health. This is why both men and women seek and are longing for them in Afghanistan.

Dont let the haters stop you from doing your tang is my motto.…