Women and power has always been the subject men debunk discussing as often as possible. Whenever suggestions are made that a woman should be in power, there is always an uproar!

Men and their pride, ego and self centeredness

Typically this has blinded us (men) to see the potential of a woman as a good leader. even when we know that women are good leaders, they are goal oriented and often times purpose driven. Although all these may come as a result of trying to prove to men that they are far better at all they have been put in charge of albeit a difficult position, women always take charge.

More and more women are now understanding that success is not taking the side of the male -dominated status. They are now surpassing  men self-centered attitude and becoming better leaders. But off-course the Lion can never be the king of the jungle alone!

The Lion is sometimes killed by an Angry Elephant, Thus a determined woman can become a leader, she need not the man to always lead. She's now a leader, we (men) need to respect that and admire that fact that a woman can be a better leader when given the opportunity to do so.

It is however unfortunate that not all women believe they can be something more than just a household material. Giving credit to their cultural and traditional background and also making these factors limiting most women to take the lead and take control.

below are few tips to help such women understand the power that has been given to them since creation.

The modern woman can be a better leader when she decides to use these steps and adhere strictly to them.

I believe the first and most important step in becoming a leader is the believing in oneself.  You just have to believe, even when the odds stands against you, just believe and march-on.

To become a leader, you must be willing to push your limit, to believe that when you push yourself, you can achieve set the goals. then going ahead to achieve them.

Believing is building a blind faith, a faith that you need not know the out-come,. You need the Christian definition of what faith is.

Believe you can be a great leader against all factors surrounding your current circumstances and push on. one step a time and get there!

You have to be realistic, but you also need  blind faith that it's going to work"  says Mally Roncal founder and CEO of Mally Beauty

A woman in any home, organization may be challenged by the fear of the unknown. Be at peace woman! fear is constant, but it is the ability to over it that make you stands-out....

First you need to unpack your fears

The fear of the unknown comes in quanta, it may be the fear of inconsistent, the fear of becoming irrelevant in your home or work place, the fear of been seen as a weaker vessel. No matter what the fear is unpack each one and face them one after the other.

Don't  apologize, but make it a habit to overcome that fear by becoming better. You may fall a million times but that's just the beginning of something extraordinary keep going! Be relentless and hold your head high

Conquering and mastering your fears!

Conquering your fears, does not mean confrontation! It simply involves logically and tactically handling and mastering the fear that suddenly appears before you. You can do that without apologizing for every wrong, every mistake or every offence, but by simply becoming blameless and perfect in what you do.

First you unpack the fears, look them in the eye and make sure it looks back at you, conquer and become it's master. Never allow any man or woman alike look down on you and make you feel inferior in any way.

Because you are a woman with an untapped potential of becoming a leader! Start from your wardrobe, bring out the confidence in you through your dressing and the way the carry yourself. this made  Adam to say

This is now bone of my bones and flesh of my flesh; she shall be called Woman because she was taken out of man

Embrace yourself as a woman and let the man knows he needs you! 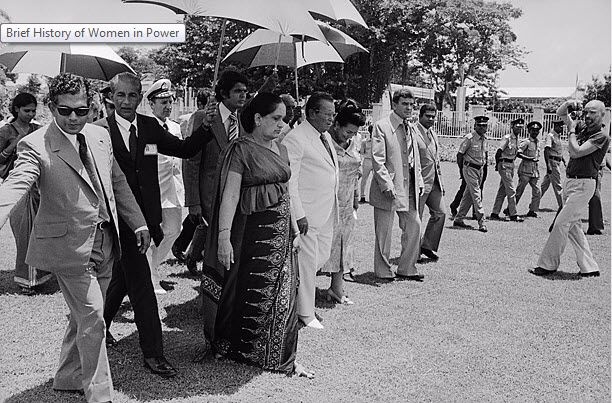 Sirimavo Bandaranaike, she was the first elected head of government the world ever knew. She was elected as the then prime minister of Sri Lanka  way back in the 1959 after her husband was assassinated by a Buddhist monk. She left quite a legacy that, led to her daughter becoming the first female president in 1994

Bitlanders, is a place where anyone man or woman can become a leader, thus you need to know what to do, to be in the position of power! 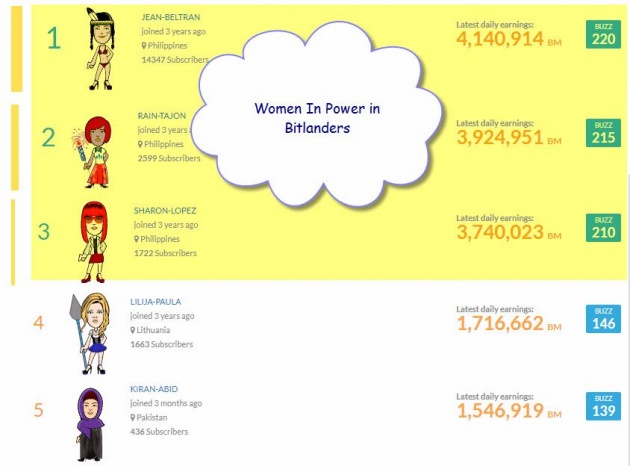 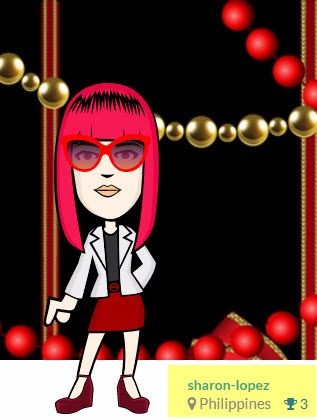 Reaching out to Sharon, she is a big help and a nice person,  she pointed me in the right direction. I could not thank her enough, I had other commitments so I could not give much attention to my Bitlander details then. But now with a woman's help I'm able to understand how to become proactive not just on BitLander but also with everything. Also to become successful on BitLander I must be prepared to surpass the power of the women leadership on BitLander. They are inspirations to do more and be more.

@Sharon-Lopez, you are a leader! A better person, caring and encouraging, your words remains deep and motivational... Bitlander really reflects you as a person I believe!

@Dimpsy, though you said no I should not comment you in my blog post, I believe people like you and Sharon-Lopez can help make Bitlanders a better community 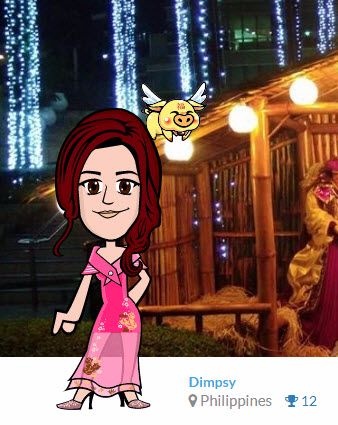 Thus what have we been reading, women have the potential of becoming leaders in any organization, in any home. They are caring and can make life sweet, better or complicated for any person, at home or in an organization.

A woman should not be considered a weaker vessel, denied her right to become a leader, in my own opinion, sometimes she can even do the job better!

so i leave you with these beautiful words 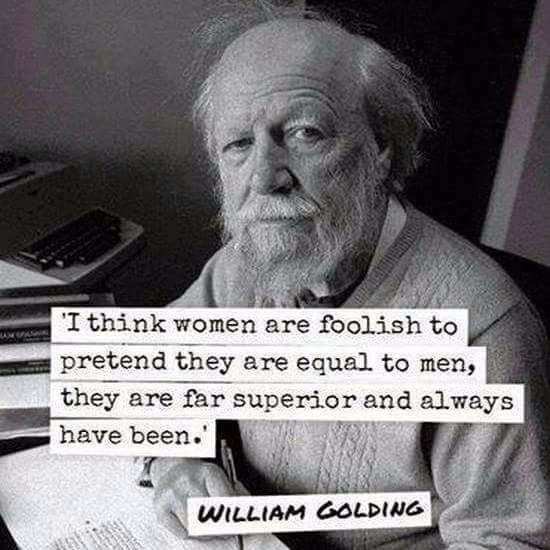