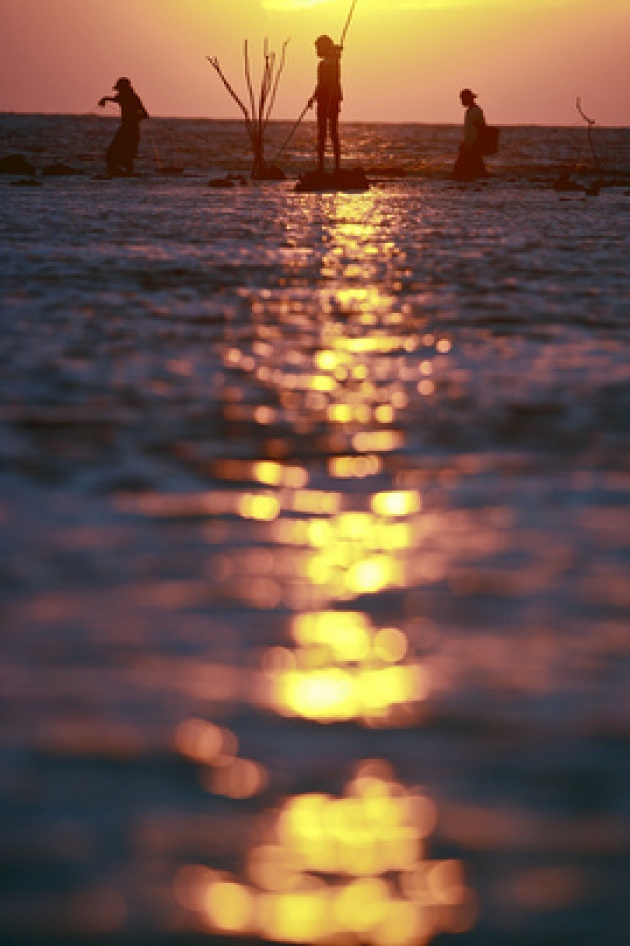 “We must do more for our world’s oceans, which are threatened by pollution, depleted fishery resources, the impacts of climate change and the deterioration of the marine environment,” Mr. Ban said in his message marking World Oceans Day, which also coincides with the 30th anniversary of the UN Convention on the Law of the Sea – the so-called ‘constitution of the oceans.’ The UN General Assembly had decided that, from 2009, June 8 would be designated by the United Nations as ‘World Oceans Day’ to raise global awareness of the current challenges faced by the international community in connection with the oceans. See Blog for Video - "Green Economy in a Blue World-UN Initiative" 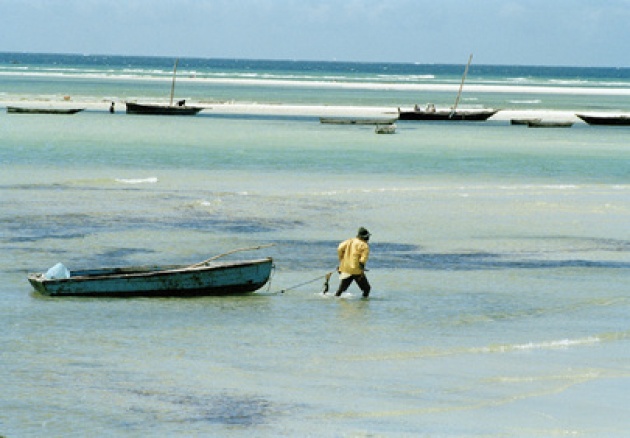 This year is more than symbolic though as global leaders approach in less than two weeks the start of the Rio+20 UN backed Conference on Sustainable Development and Environment. “The protection of the world’s oceans and coasts is among the key goals of [Rio+20],” UNSG Ban Ki-moon offered. “Rio+20 must mobilize the United Nations, governments and other partners to improve the management and conservation of oceans through initiatives to curb overfishing, improve protection of the marine environment and reduce ocean pollution and the impact of climate change.” See Blog for Film - “Defending the Oceans: A Plan” 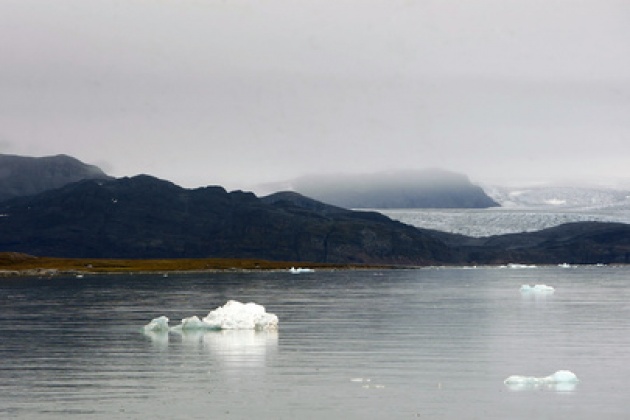 The Secretary-General also called on governments that have not done so to ratify the UN Convention on the Law of the Sea, which governs all aspects of ocean space, from delimitation of maritime boundaries, environmental regulations, scientific research, commerce and the settlement of international disputes involving marine issues.The Convention was first opened for signature in 1982 and entered into force in 1994; it has so far been ratified by 60 States. According to the UNSG: “We can learn from three decades of experience with the Convention, which should continue to be our guide in establishing the rule of law on the world’s oceans and seas,The convention is “an important contribution to the maintenance of peace, justice and progress for all peoples of the world,” See our Blog for Film  Saving Oceans – 10 Concrete Measures” 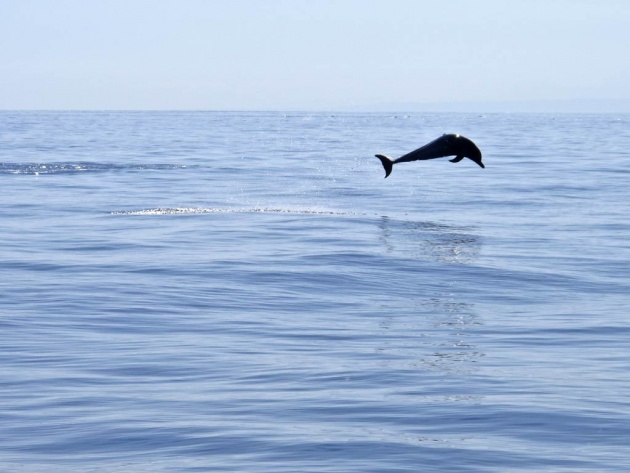