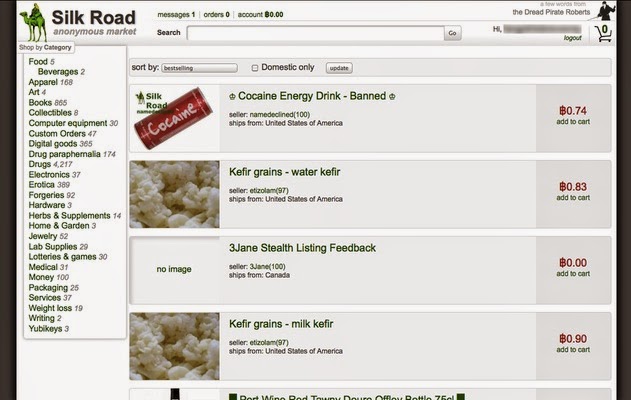 The Silk Road was a thing of beauty.  It was a totally free online market, where you could buy or sell anything (legal or illegal) anonymously thanks to the Deep Web/Tor Browser and Bitcoin.  But the FBI was eventually able to locate the alleged man behind it all - the kid who was known as the Dread Pirate Roberts (DPR).  After S.W.A.T. teams raided his house and stole his computers, they had shut down The Silk Road and at the same time seized the world's largest Bitcoin wallet. 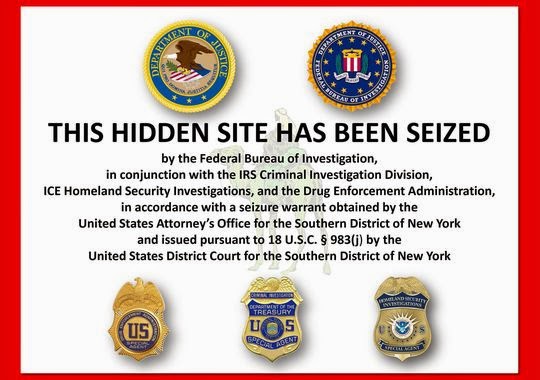 The Silk Road represented total freedom in the marketplace - the freedom to buy or sell anything you want, without the need to report your activities to anyone, no tax returns, no government regulations, it was totally anonymous.  But it's weakness was centralization.  A single point of failure took it all down, that was the computers owned by the DPR.

The day after the raid someone else created The Silk Road 2.0, but after a short while, it got hacked and $2.7 million worth of Bitcoins were stolen.  Again, the weakness was a single point of failure caused by centralization.

Centralization is what allows government to control and regulate business and entire industries.  To control the cell phone industry, you only need to regulate the cellular network providers of which there aren't very many, and each one operates using centralized networks.

Along came Decentralized Networks or Fully-Distributed Networks.  These are networks that operate 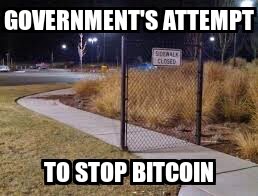 on many machines or devices all over the world.  Bitcoin is an example of a Decentralized/Fully-Distributed currency.  It is not produced or put into circulation by a single bank or government, but by Bitcoin miners scattered all over the world.  Transactions take place on a public ledger that has millions of copies scattered across computers and devices all over the globe.  There is no single computer, data center, or server farm anywhere on earth that can be shut down to destroy it.  Even if the United States  government destroyed every computer, cell phone, tablet, and cut off all electricity in the U.S., the Bitcoin network would be largely unaffected other than a mere drop in transaction volume.

Now comes OpenBazaar.org, the world's first decentralized, fully-distributed free market, where anyone can buy or sell anonymously and there are no single points of failure.  It is censor-proof, oblivious to governmental borders, and cannot be regulated, censored, or controlled by any government.  It can never be seized, shut down, or stopped in any way.

The site promises to be much like Amazon and eBay, where sellers and buyers can rate each other and write reviews so people can see who the trustworthy buyers and sellers are.  We are definitely looking forward to the launch of some much-needed freedom in the economy 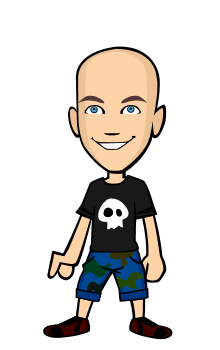