Syed Zaheer Abbas Kirmani in Punjabi and Urdu : سید ظہیر عباس کرمانی; born 24 July 1947), popularly known as Zaheer Abbas, is a former Pakistani cricketer, regarded as one of the finest batsman produced by that country. He is among few professional cricketers who used to wear spectacles. In 1982/1983, he became the first batsman to score three consecutive centuries in one-day internationals. 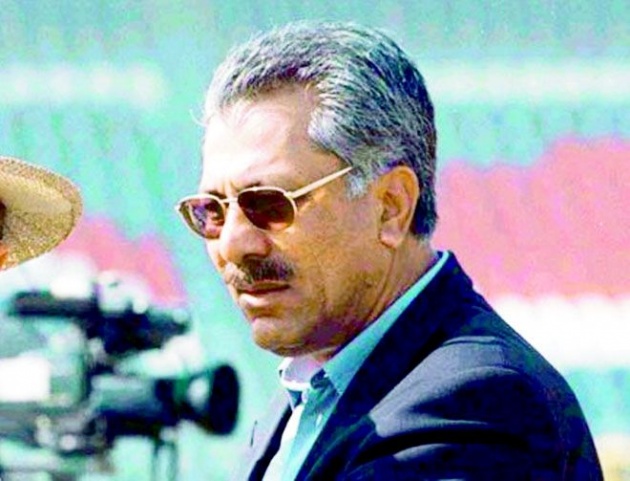 Abbas made his Test match debut in 1969, and in his second Test he scored 274 against England, still the fourth ever highest score by a Pakistani batsman. This was the first of four Test double-centuries that Abbas made; only ten men have scored more.[2] The last was an innings of 215 against India in 1983, the first of three centuries in consecutive Tests, and his hundredth first-class century; Abbas and Geoffrey Boycott are the only two batsmen to have scored their hundredth first-class century in a Test match.[3]

Abbas, fondly called the "Run Machine", also had great success in first-class cricket, and was the first Asian batsman to score one hundred first class centuries.[4] He had a long stint with Gloucestershire county club; joining the county in 1972, he remained there for thirteen years. During that time he scored over a thousand runs in the majority of his thirteen seasons. He also made over two thousand runs in a single season on two occasions for the club (1976 and 1981). During those thirteen years at Gloucestershire, he played 206 First Class games, scoring over 16,000 runs. He averaged 49.79, hitting 49 hundreds and 76 fifties. Abbas is the only player to have scored a century and double century in a first-class match 4 times, finishing each of the 8 innings not out.

Sunil Gavaskar, the former Indian Test captain, once said while commentating that the Indian players would often say to Zaheer, "Zaheer Ab-bas karo", which means "Zaheer, stop it now" in Urdu and Hindi, referring to Abbas' free scoring.

Abbas had two stints as captain of the national team in 1981 and 1984. He retired from international cricket in 1985, and has officiated as a match referee in one Test and three ODI matches. He has also worked as the manager of the national team. In 2015 he became ICC president, the third cricketer after Colin Cowdrey and Clyde Walcott, to hold the post. 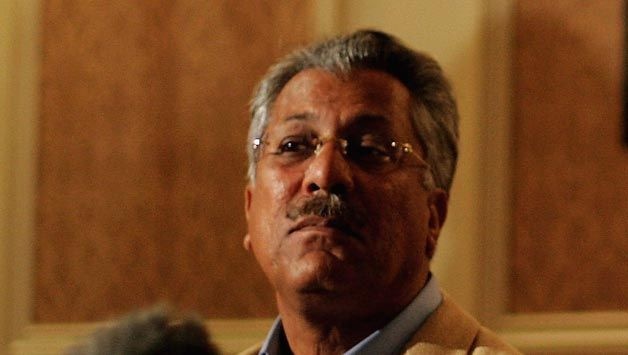 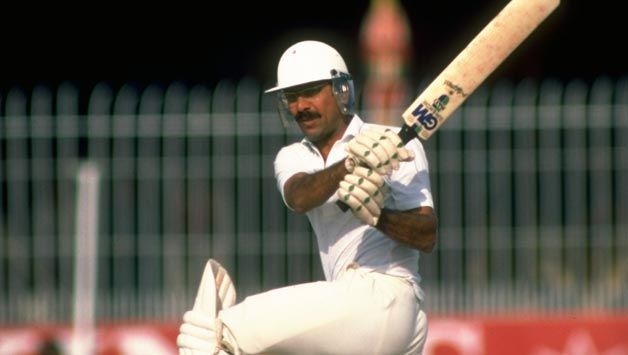 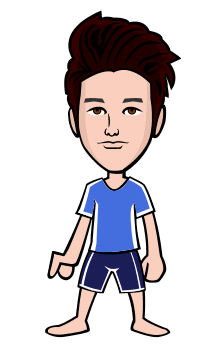