The Hult Prize awarded $1 million to McGill students whose business plan is to transform insects into a viable food source for undernourished communities.

I guess eating insects really is the path to the future especially when recounting my previous blog and these students, Mohammed Ashour, Gabriel Mott, Shobhita Soor, Jesse Pearlstein and Zev Thompson, who are paving the way.

I originally found out about this competition from the National Post in Montreal that took place in New York City on Monday where former US President, Bill Clinton, awarded the prize.

The Hult prize competition was held as part of the Clinton Global Initiative Meeting that posed the challenge to students in order to find solutions towards securing food for undernourished societies, mainly in developing, second- and third-world countries such as Mexico, India, Thailand and various others.

So we're probably all asking ourselves, what exactly was the business plan that won $1 million? Well, it includes insect fortified flour that can reduce nutritional deficiencies and the plan to distribute "micro livestock" growing kits.

These so-called growing kits will provide slum dwellers, mainly people living in poverty, the ability to grow insects in sanitary conditions all year round. The reason why these kids are integral part to the business plan is because in countries such as Mexico, insects like crickets are available for only two or three months out of the year.

However, these guys will have to revamp their business model as many city dwellers do not and will not take on farming practices such as growing your own food in the near future.

So the group changed their business plan and will now provide rural farmers with farming units to harvest specific species throughout the year, which they will buy back, slightly process, and sell to local distributors that will deliver the insects to the slums. 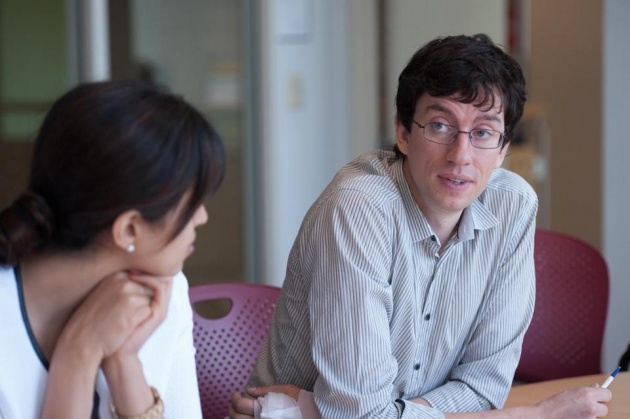 Overall, I think the McGill team has a very valid and very legitimate business plan considering the fact that 2.1 billion people across the globe regularly eat insects but every community has its own preferences.

So keep a lookout for the McGill team as they conquer world hunger, one insect at a time! 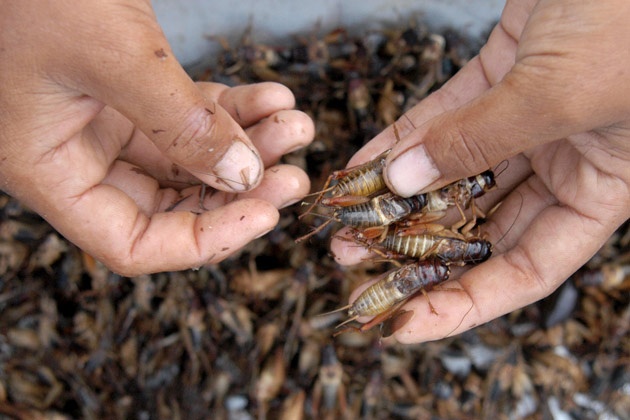