"5 Words" Behind the Scenes

5 Words is about the persecution of religion in the former Soviet Union, specifically Christians during the 1950's-60's. This film is based of off the true events from my grandmothers life.

We had a blast shooting this film! It took us about 2 days, and had a crew of about 10-14 people! While directing and producing this piece, I placed a large amount of effort into resembling the time era as closely as possible. That includes all the right props, wardrobe, and locations that would pertain to that era.

Here are some behind the scenes photos from 5 Words film! Enjoy! 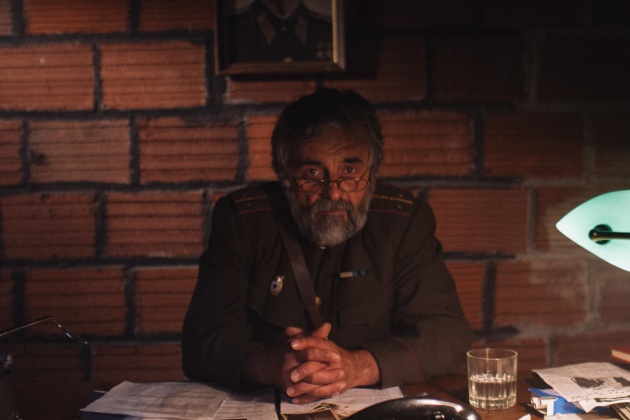 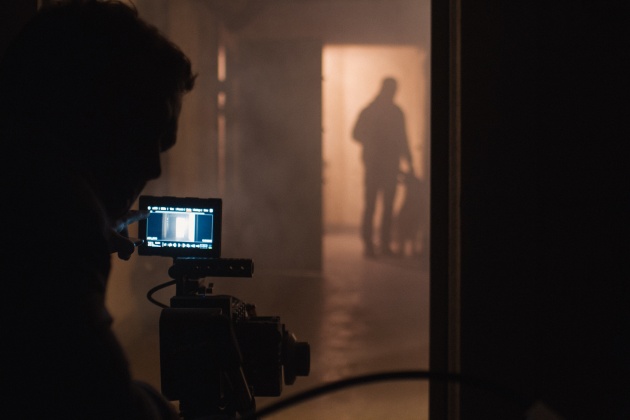 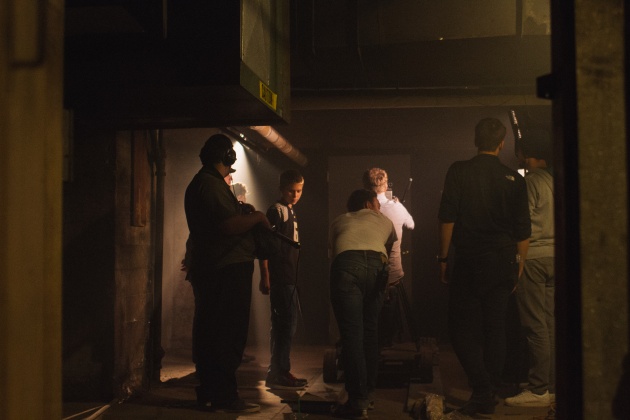 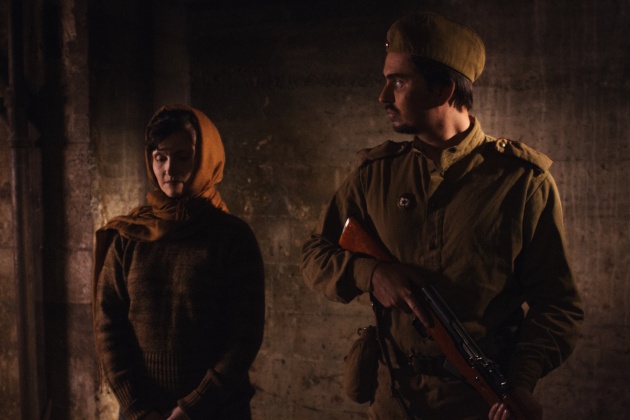 Extras getting ready to film the next scene. (Photo by: Victoria Mulyar) 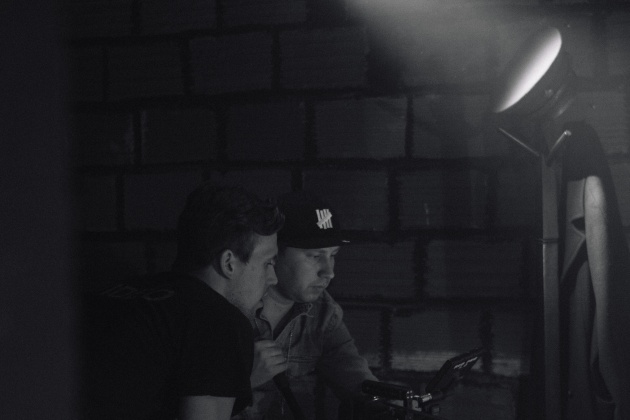 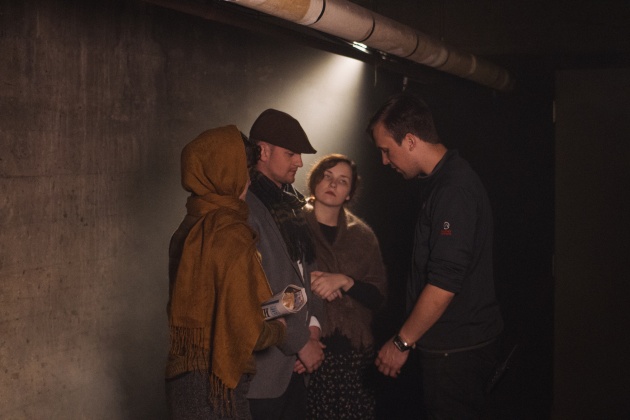 Extras are briefed by Dennis Mulyar (Director) about the scene. (Photo by: Victoria Mulyar) 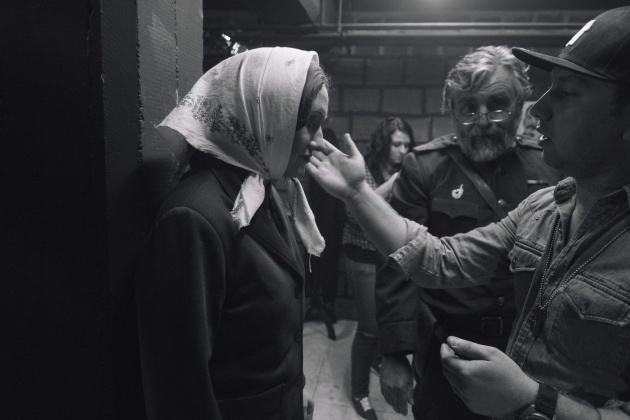 Leo Zhuchenko (DoP) shows the interrogator how he will slap the interrogated woman in the main scene. (Photo by: Victoria Mulyar) 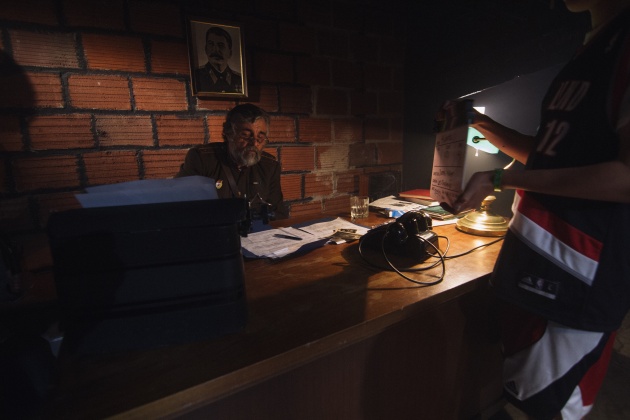 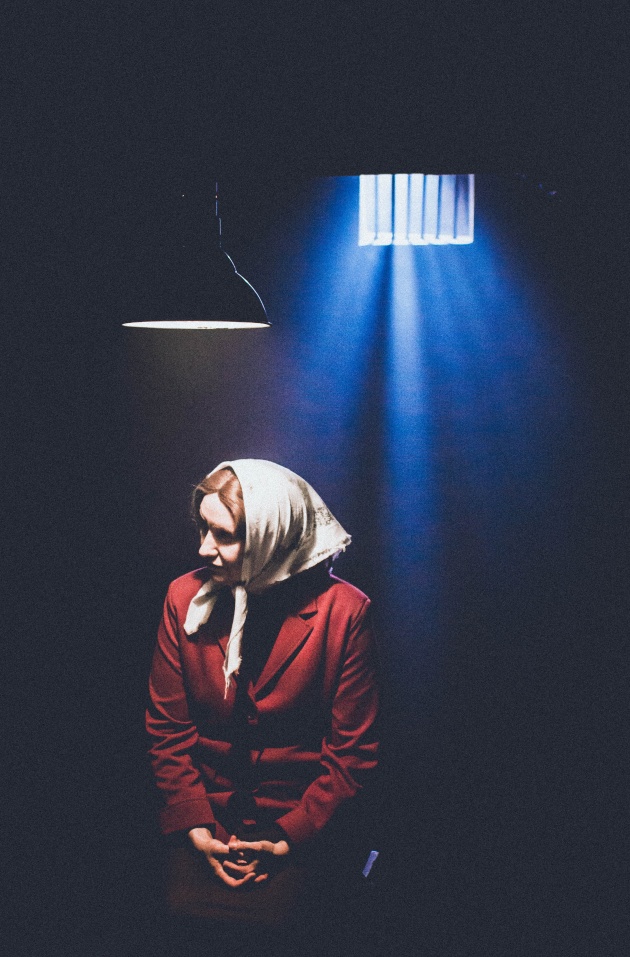 Tatyana Trishchuk playing the role of the young woman who was interrogated. (Photo by: Sophia Timchenko)

Born on June 9, 1993, in Portland, OR, Dennis grew up in a family full of creativity. His mother and father sang ever since they were young, and all of his siblings are musicians/artists. In 2010 Dennis realized his love for filmmaking when he took a class about it in…