Electronic Arts is a video game developing and publishing company. It is probably the largest company in the word and is releasing a variety of games per year. It has released hundreds of games and earned much revenue from these games. 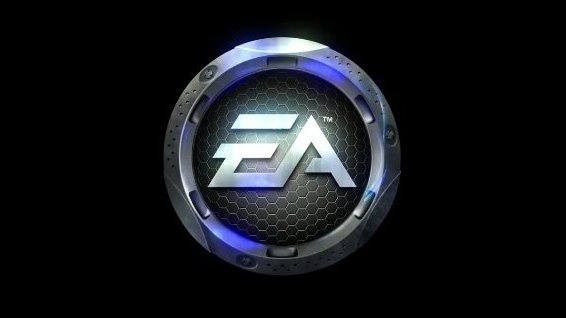 I am listing shooting games only released by Electronic Arts, which I played and liked.

I shooting genre, Battlefield is most popular series and has gained fame and success in last five years with the release of Battlefield Bad Company 2 in 2010. 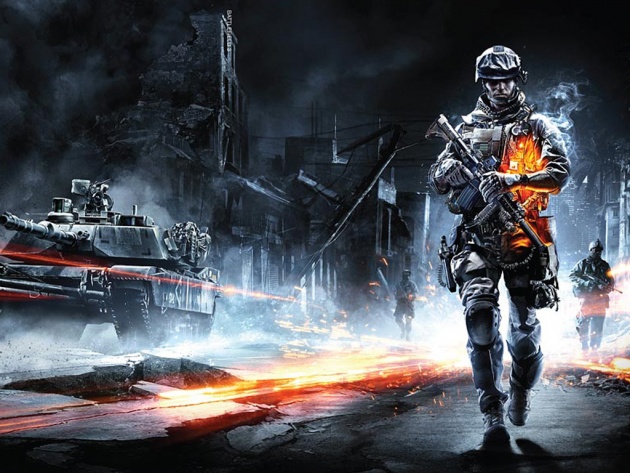 Bad Company has been a very successful shooting game and has matched the Infinity Ward's Call of Duty games.

Next was Battlefield 3 which again met a commercial success and fame. It had very nice graphics and amazing look.

last year EA released Battlefield 4 which was once again very spectacular and famous among its fans.

Another similar series was Medal of Honor. It was also very popular but less successful than Battlefield. 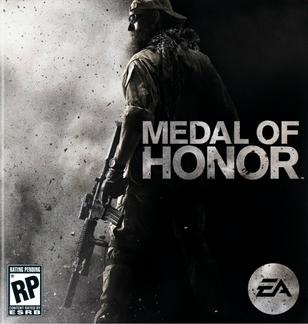 In 2007 EA released Medal of Honor Airborne. It was a quite popular game and had a different idea and concept than other shooting games.

In 2012, Medal of Honor Warfighter was released which took place in many places including Yemen, Pakistan and Philipines.

Another shooting series is Crysis which includes science fiction elements has been very popular among people who like futuristic technologies and advanced developments. 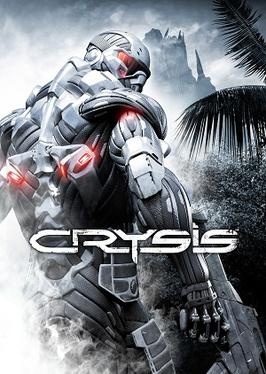 MY WARRIOR "Warriors" is my blog about PC games or PC gaming series .It may be on a first person sh…