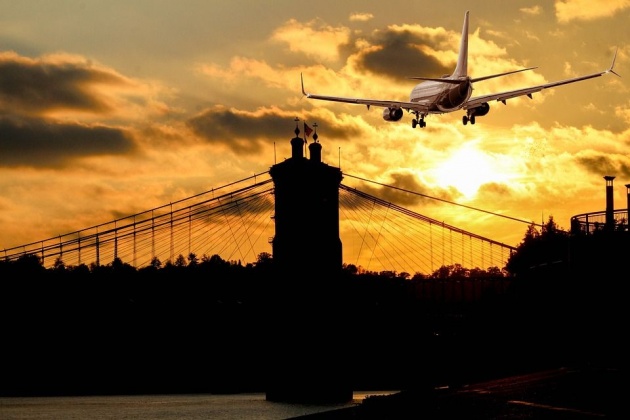 Dear Friends, I hope you are doing fine. Today, I have come up with my another new Blog with the title of "A Guide - Which Airline To Travel With".  Friends, we happen to travel every now and then, some travel more and some travel less.  We experience different travelling journeys, some are good and some are bad.  There are some travels which remain on our minds for a long time.  There are many aspects which amounts to make a journey a happy one or a bad one.  Most of us travel by air to visit different cities and even countries.  In this blog, I shall highlight some of the best airlines in the world which you should consider when making journey.  These airlines provide best services and this is the factor which distinguishes them from other airlines in the world. 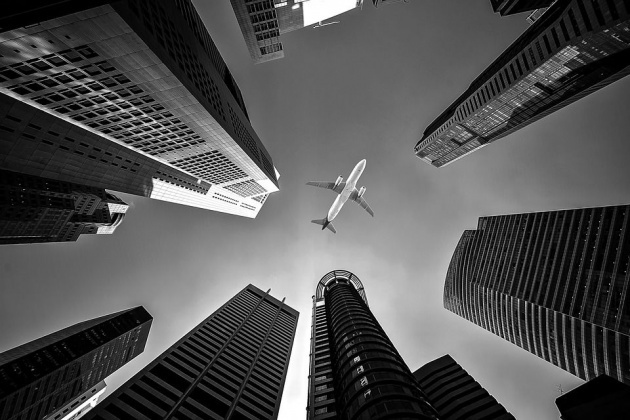 Most airplanes are constructed by companies with the objective of producing them in quantity for customers. The design and planning process, including safety tests, can last up to four years for small turboprops or longer for larger planes. 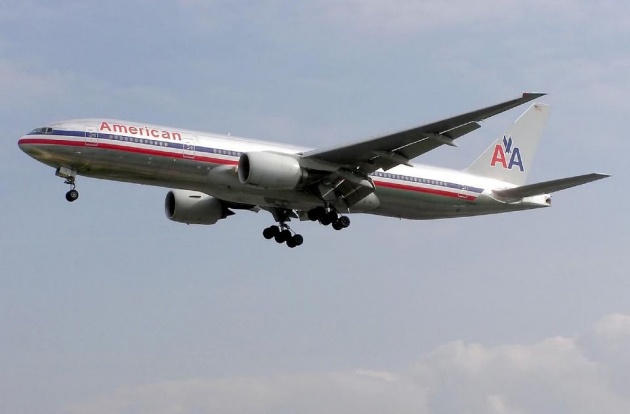 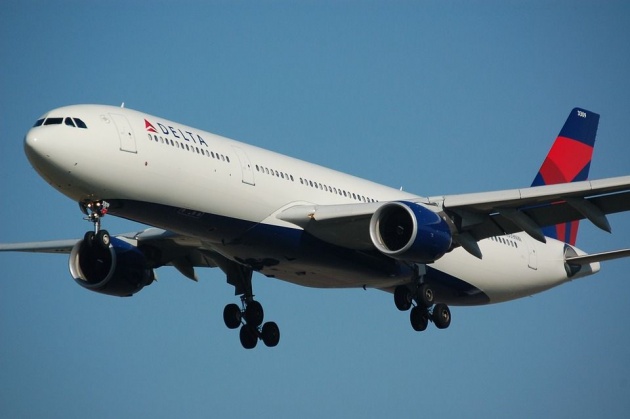 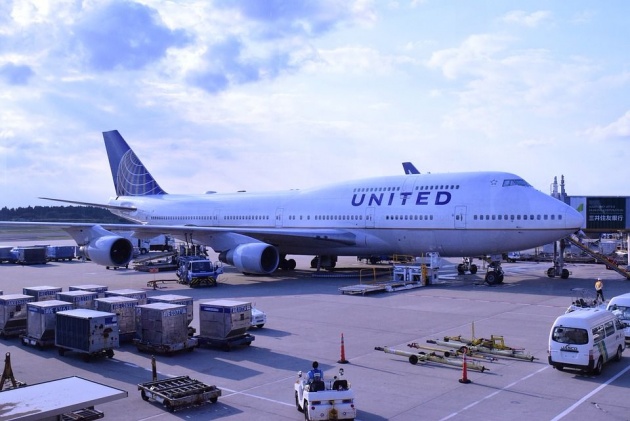 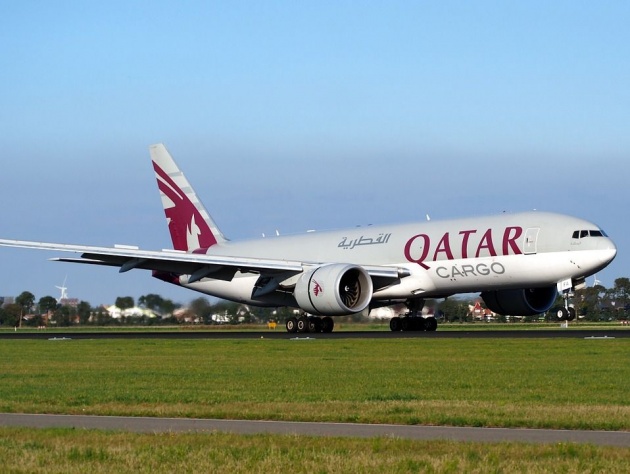 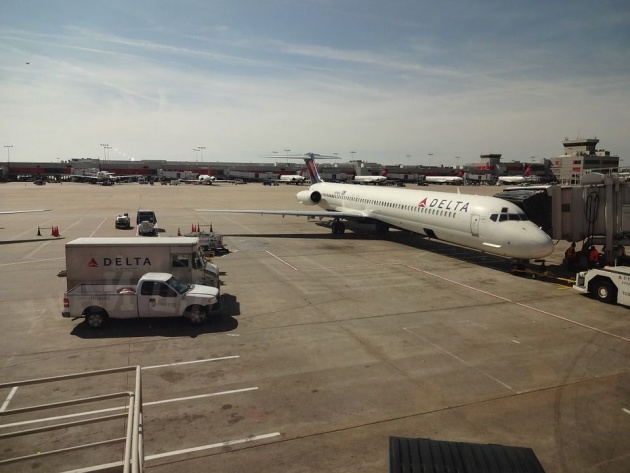 Friends, everybody like to travel by air and wants to have one of the best experiences in terms of air travel.  In these days of competition, there are several airlines which are striving hard to provide their passengers with their best airline services.  We should go for the airlines which is providing us with the best alternate of our money.  The airline which follows its time schedule should be considered on other airlines because time is money.  All the airlines try hard to increase their number of passengers and their profit generations which is a good thing for passengers as they want to enjoy the best services in the skies. 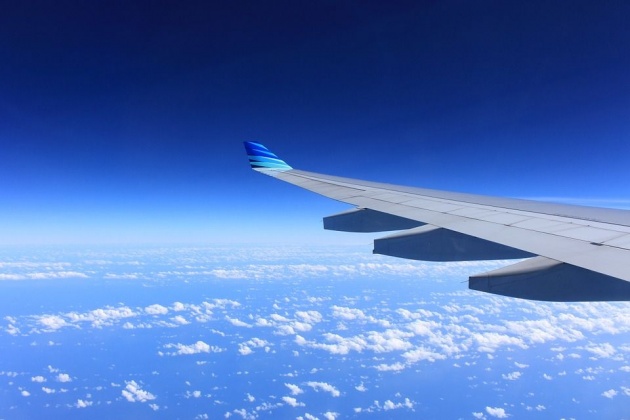