A quick look at the Mobile World Congress 2014 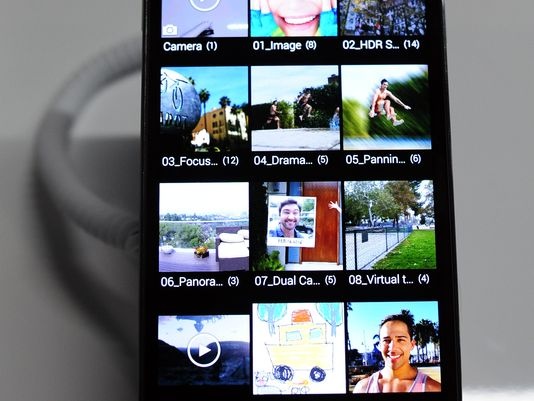 - Galaxy S5, Samsung's new flagship phone, is the Godzilla of all cell phones and has some of the most high-end hardware in any mobile device today: a quad-core, 2.5GHz processor, 2GB of RAM, 16/32GB of storage, a 16-megapixel camera on the back, a 2.1-megapixel one on the front and a 2,800mAh battery.

- BlackPhone, a privacy-focused smartphone, is one of the most secure phones ever launched. The device comes from SGP Technologies — a joint venture between secure apps company Silent Circle and Spanish smartphone startup Geeksphone. Its aim is to give users and businesses a phone focused on privacy and security. But it's not the perfect foil to National Security Agency snoopers, as security experts warn that intelligence agencies and criminals can still find ways to hack their way in.

- WhatsApp, the instant messaging subscription service that is being bought by Facebook, announced it will add free voice-call services for its 450 million customers later this year. The voice service will be available on Android and iPhones this spring and some time later in Blackberry, Microsoft and Nokia phones.

- Nokia's X Line. The X, the X+, and XL are low-cost smartphones and are the first Android devices offered by mobile giant Nokia. With 4- and 5-inch screens available, they are aimed at the mass market outside the U.S. They won't be available in the U.S. Canada, Korea and Japan, in part to avoid competing with its Windows Lumia phones.