He’ll even let you massage his feet for foreign objects without protest.

After passing through two comprehensive screenings before his Aeromexico flight from Mexico City to New York City on Monday morning, he thought he was ready to board his plane. But security personnel thought otherwise.

“The security person said, ‘Now, will you take off your turban?'” Ahluwalia told The Washington Post, noting that he’s unsure of whether the man was employed by the airport, the airline, or both. “I said, ‘I won’t be taking off my turban here.’

“A group of Aeromexico employees spoke among themselves in Spanish and then one guy came back to me wearing an orange vest over a suit and said, ‘You will not be flying Aeromexico and you will need to book a flight on another airline.”

Instead of getting angry, the 41-year-old — who several years ago become the first-ever Sikh American model in a national Gap

ad campaign — turned to social media, where he used his predicament to raise awareness about discriminatory airport screenings.

On Instagram, he wrote: “I was told I could not board my @aeromexico flight to NYC because of my turban.” 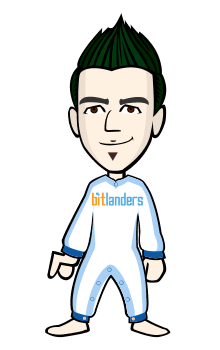 It's the 5th of December: Today on the 5th off December, the Dutch people will celebrate Sinterklaas…

A day of "Giving"