A Sip of Tea

Tea is a name given to a lot of brews . 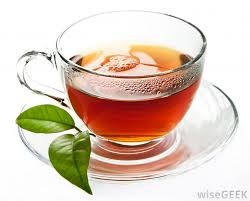 Tea was firstly originated in Yunnan . In china it was firstly introduced as medical drink . In the mid of third century tea was start drinking . In the beginning during 16th century it was introduced to  Priests and merchants in china . China is the founder of tea and hence have monoply over its production . The famous china's philosopher  define tree as " The froth of the liquid jade " . 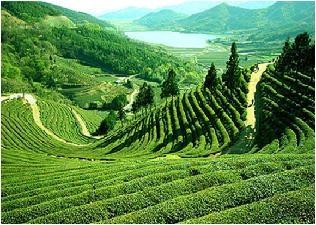 In 17th century the tea become popular in British . Before British tea is only drink for medicine purpose .  As in those days the British wants to get power on world in achieving this target the china's monoply of tea was a hurdle and British start searching of resources and fertile land for tea and other crops . The east India company inform British about Indian land that is best for cultivating tea herb and hence the tea reached in Indo Pak sub continent .  In India first of all sanjeveeni tea plant was cultivated . 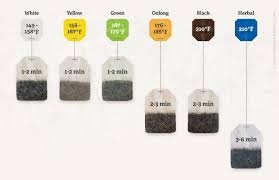 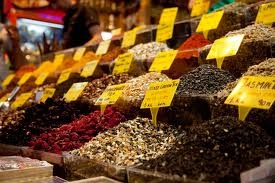 There are many types of teas . These are, Darjeeling tea , Masla tea , Green tea , flower tea , Black Tea and Milk tea  .All these teas also have caffeine which affect the brain and considered that they heighten mental alertness.The more processed the tea leaves,  the less poly phenol content it has. Poly phenols consist of flavonoids.  black teas are oxidized , and that why they have lower concentrations of poly phenols than green tea; but their anti oxidizing power is remains high. 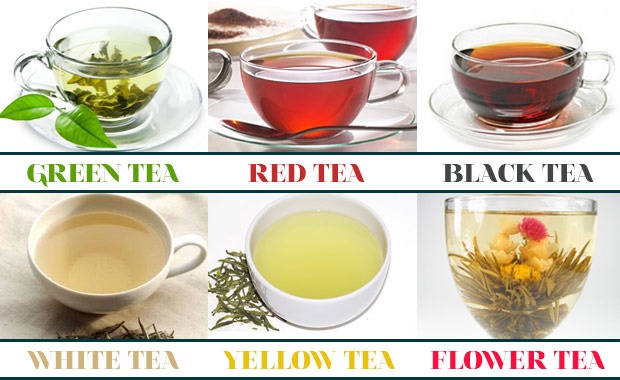 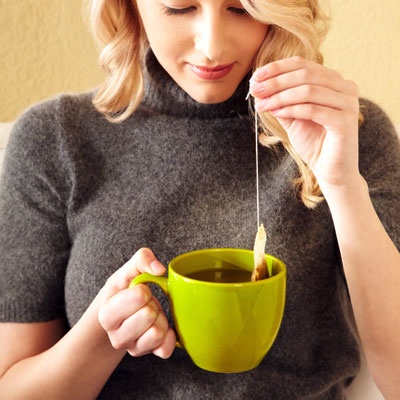 In 220 AD a well known physician Hua Tuo told that tea has the ability to improve mental functions . Tea stimulate and relax our body .Green tea is antioxidants and   help in the growth of bladder, breast, lung, burn extra fat, and improve good cholesterol levels . Black tea protect lungs from being damage by cigarette smoke. and also reduce the risk of stroke . White tea has the anticancer properties as compared to other processed teas.One variety of oo long tea, in early considered as a weight loss supplement, but with latest science research do not agree with them . One animal study showed that Pu-erh tea less weight gain and reduced  cholesterol. 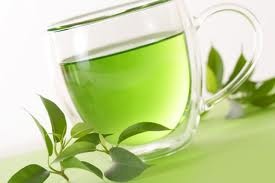 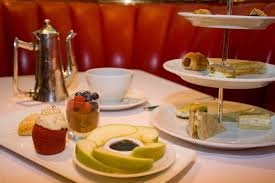 All the types of teas are widely drink all over the world. It is not only drink for pleasure but also drink as necessity part of their of daily in take . Many people drink it for more than 10 cups a day and can't live without it .It is like a drug addiction for most of the persons . It is the essential part of Daily break fast for most of the people all over the world . 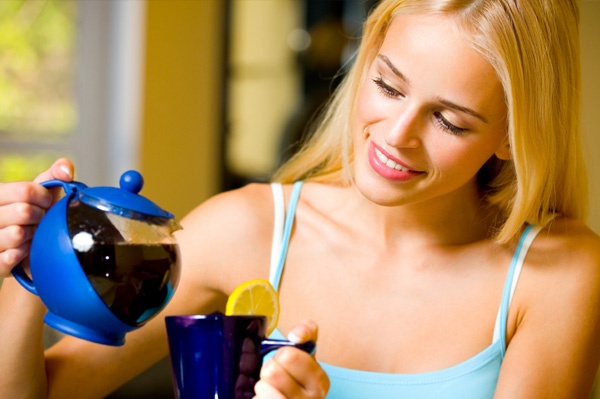