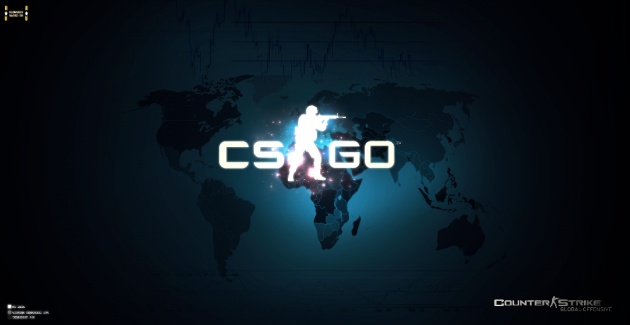 The game is about two teams the Terrorists and the Counter Terrorists, Both teams are given tasks to eliminate other team while completing different objectives.

There objective is to plant the bomb and secure the area or defend hostages. 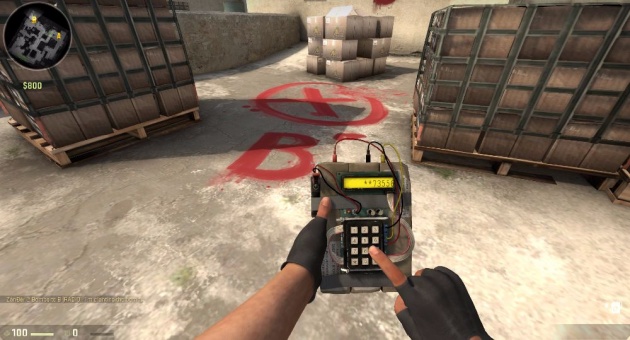 There objective is to prevent terrorists to plant the bomb on their site or rescue the hostages. 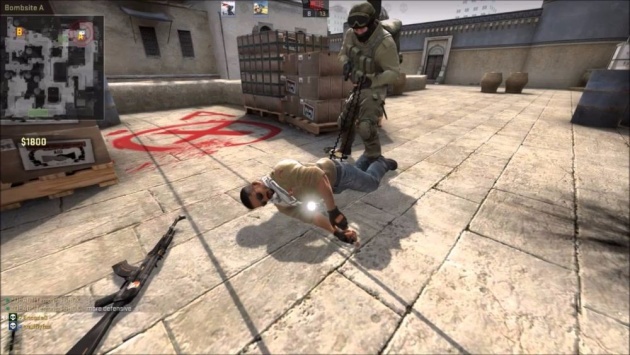 Counter Strike Globall offensive have 6 game modes (Competitive, Casual, Deathmatch, Arm race, Demolition, and weapon Course). It has Matchmaking that allow us to play on valve servers, it also has a feature to give permission to user for hosting their own valve  server with the map user choose.Global offensive also have Competitive match making in which steam valve sponsers different world wide tournaments. Global offensive is mostly liked by new players who are playing videos games for the first time.

There are many Lan tournaments organized by third party organizations in which many professional players come and play to win heavey winning prizes set by tournament organizers.The winning prize can be upto $1,000,000. 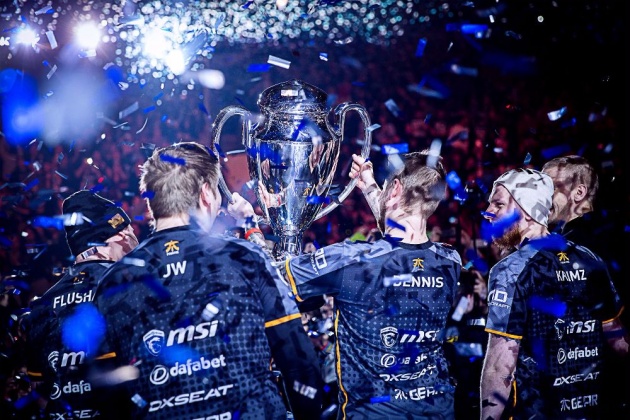