When a person in the world is saved, he was weeping when they handle, it is to memorize that they cried unto the Lord, when I was in my mother's womb,who created the heavens and the Earth, so I was getting food. But now they have stopped, my God, son of man, be not way what is the prion, a the form of two ways to give thy mother's milk. 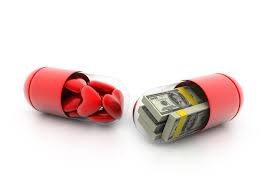 Today we are talking about a person of wealth in this world are so crazy, so it becomes not the Lord remember his promise to meet him with sustenance in all situations, but still they are left behind after each task is the greatest. 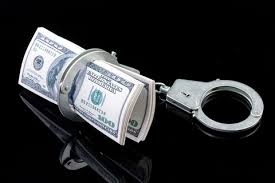 Today, it has become so common, so it is no longer aman of life still ahead of  money. Some of themoney for the bus to kill anyone. Father son daughtermother is shot dead for what is just some money. A piece of land, it has not been that all of you take a look at it when someone tells the newspaper, the news, and get to see the event. 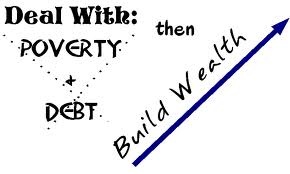 Today, everything is just where and how the money will get wealth has become? This was thought to be a man today. I say, what would the end of all this can gain when taking the same address is not that we haveeven for a moment, and is not live.

I think if we give as much importance to there relationship, we would be a lot better to give money.