ADVANTAGES AND DISADVANTAGES OF STRIK AND THEIR EFFECT ON COUNTRY

On strike is the refusal of an organized body of workmen to continue their work except on certain conditions. Some peoples denounce strikes as always wrong and foolish and even say they should be forbidden by law and orders and put down by force. Such people know nothing of the history of strike nor of the great benefits they have secured for the working classes. 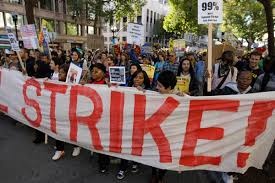 strikes are natural result of our modern industrial system. They came into fashion with the present age of machinery and large factories. Before workmen had learn the secret of combination . They were at the mercy of the rich and powerful employers who kept low wages and forced them to work for a longer time. 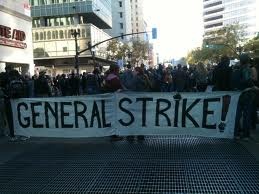 They could do this because each individual, work man,poor  and ignorant was no match for a rich and powerful employer. If he did not agree to the employers hard terms then they will be dismissed. He must submit the resignation . 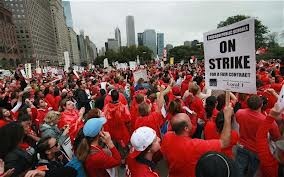 when a single workman demanded higher wages he was cake out but when all the workmen in the factory struck in our body or refused to work and get holiday unless higher wages will given to all the employes that work in the factory at a time. The honor of the factory will see that conditions and comes with a great loss then they will take the action. 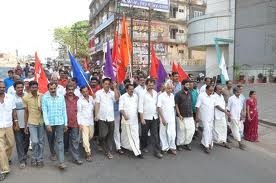 There is no doubt that trade union on the way this powerful weapon, the strike have secured in great benefits for the working class higher wages, better conditions of work and better housing. But of course there are dangers are connected with strike. 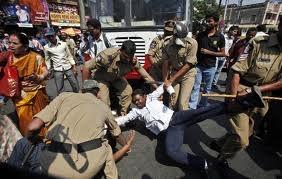 Even when they are successful day face a lot of suffering to work men themselves great damage to trade and industry which is not on the good for the labor but are so great loss for the economy of the world. The other danger is the hardships for the public because due to strike the public face so many difficulties. 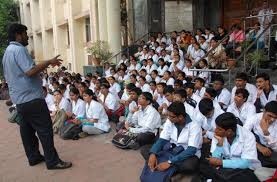 If the persons get strike when they fail then often make and create so many problems not only for factory honor but also for the government. Sometimes they are unjustifiable and get some criminal activities which is not according to rules and regulations and some are even break the law and orders. In fact we may say that the situation is seems to be like war. 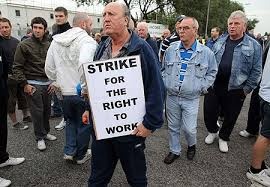 Strike is not a good thing for the common person because when they do this then they block the roads. Due to blockage of roads the traffic will disturb and peoples face so many hardships mostly those peoples who are working in the government level . Due to strike the students also face hardships and their studies will suffer due to the holidays. Strike is a great problem for a common man.

Hello Bitlanders! I hope that all of you would be fine. Today I thought of writing a blog on such a …

Life Killing Air Pollution and Measures To Stop it. Last Part! In the previous article, I have disc…