Hello Bitlanders! I hope that all of you would be fine. Today I thought of writing a blog on such a topic which has really taken South-East Asia by a storm, and almost everyone of you would be aware of it. As it is a hot topic now-a-days in Asia, so I thought of writing more information about CPEC - China Pakistan Economic Corridor. CPEC is a project which promises to bring economic revolution in Pakistan.

Let me first introduce a little about what CPEC is? CPEC is an abbreviation for China Pakistan Economic Corridor which is an ongoing mega project which basically aims to connect Gawadar Port in South-Western region of Pakistan to China’s North-Western Region of Xinjiang via a network of Highways, Railways and Pipelines to transport Oil and Gas. 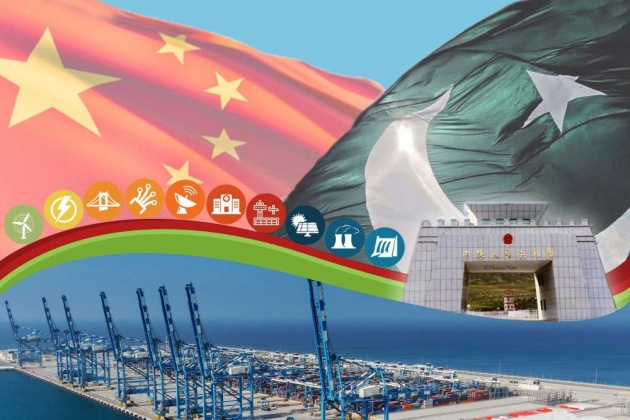 China-Pakistan Economic Corridor is a framework of regional connectivity. CPEC will not only benefit China and Pakistan but will have positive impact on Iran, Afghanistan, India, Central Asian Republic, and the region. China Pakistan Economic Corridor is journey towards economic regionalization in the globalized world. It founded peace, development, and win-win model for all of them.

Speaking of CPEC, let’s take a stroll down the memory lane and have a brief glace over the history of Pakistan-China relationship. Pakistan and China relations initiated in 1950, shortly after the independence of Pakistan. Boundary issues resolved in 1963, military assistance began in 1966, a strategic alliance was formed in 1972, and economic co-operation began in 1979. Since then, China has already helped Pakistan in many regards, especially in defence and military. CLASS F22P Ships like PNS Aslat, PNS Shamsheer, PNS Nasr and Fleet tankers like PNS Kalmat, PNS Gawadar, similarly Jet Fighters like JF 17 Thunder were all made in collaboration with China, apart from that China has already invested 20 Billion Dollars in various projects. 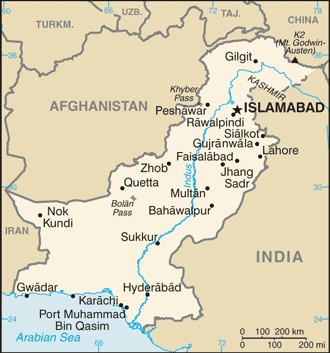 Gwadar Port is located in South-Western Pakistan near the Iranian border.

The historical background of Gawadar that it was under the territory of Oman but on 8th September, 1958, it was purchased for $3 Million from the Sultanate of Muscat and Oman. Finally, Gawadar became part of Pakistan after about 170 years of Omani Rule. In 1993 the Government of Pakistan conceived a plan to develop Gawadar into a major port city. Phase 1 of Gawadar port was completed in 2007 and inaugurated on 20 March 2007.

Now coming towards the geographical importance of Pakistan. Pakistan has a key strategic importance in the region. From Eastern side, arch-rival India is situated. India is the largest democracy and the biggest emerging market in the world. From western side of the border is Afghanistan that is one of the most troubled zones in the world. War is ongoing there since 9/11. China, the second largest economy and the most dominant all over the global markets, is from northern side. Iran is also in the global spotlight due to its nuclear program and its bitter rivalry with the US, Israel and the Gulf Arab states. 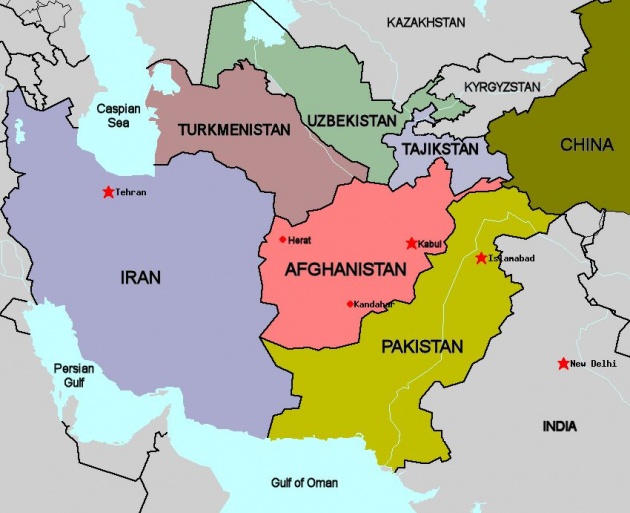 Moreover, 21st century is called the Asian century. This continent has become a pivotal to global politics. Besides, Strait of Hormuz from where world’s one-third oil passes through lies near the Gawadar port. Therefore, Pakistan is situated at the crossroads of oil and gas-rich countries and the largest economies.

While history has been unkind to Pakistan, its geography has been its greatest benefit. It has resource rich area in the north-west, people rich in the north-east.

Now coming towards to when CPEC was proposed. The idea of CPEC was put forward by Premier Li Keqiang in May 2013 when he paid a visit to Pakistan. After that the then Prime Minister Nawaz Sharif visited Beijing in November 2013 to further discuss CPEC. After that a visit was made to Pakistan by Chinese Prime Minister Xi Jinping. Finally, in 2015 it was formally announced that China has offered $46 Billion to Pakistan for the further development and it included as many as 51 projects, including projects to overcome energy crises in Pakistan. These 51 projects also include Loan for Karachi-Lahore Motorway, Loan for Gawadar International Airport, affiliation of NUML Pakistan and Xinjiang Normal University and many more. The amount of $46 Billion was later raised to $62 Billion.

CPEC is an epoch-making project going to put Pakistan-China friendship and their economic cooperation to new heights. 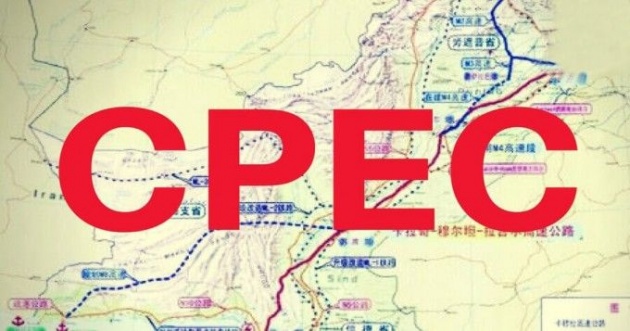 The following video shows the route which is followed by CPEC:-

Thank you guys for reading my blog, in the end I would like to say that CPEC from all counts will prove as a game changer. The investment made by China will boast Pakistan’s $274 billion GDP by over 15%. CPEC will not only bring happiness and prosperity to the country by bringing money to country but will also strengthen the bond of friendship and alliance between Pakistan and China whose friendship holds a great importance in the world. Their historic friendship is termed as

Stronger than Steel, Sweeter than Honey, Deeper than Oceans and Higher than mountains.