When one surfs the Facebook, Afghan women can be seen on Facebook with their different thoughts as well 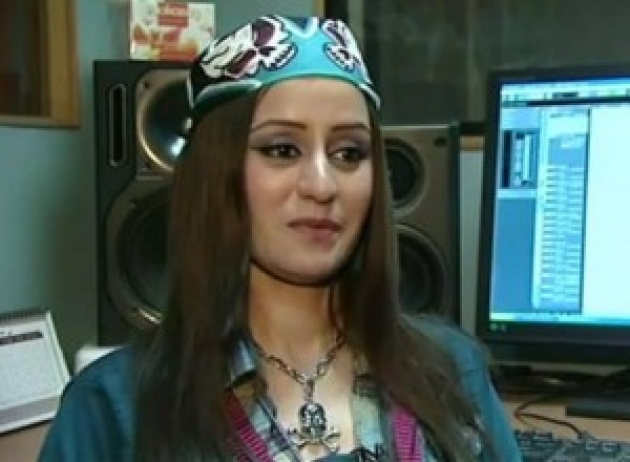 Fariha is a 25-year-old girl who lives in Herat city; she has already graduated from Literature Faculty of Herat University. She is very that she can be a user of Facebook, and said: “I am putting the issues mostly about the women on my Facebook so I could bring a positive change to the way of their lives and to aware them of their rights.”

Fariha is an Afghan girl who has put her profile photo on her Facebook. She said: “As I have put my profile photo on my Facebook, I think I am a brave a girl and I am proud of those girls who are a member of social networks such as Facebook, Twitter, and Film Annex and so on.” 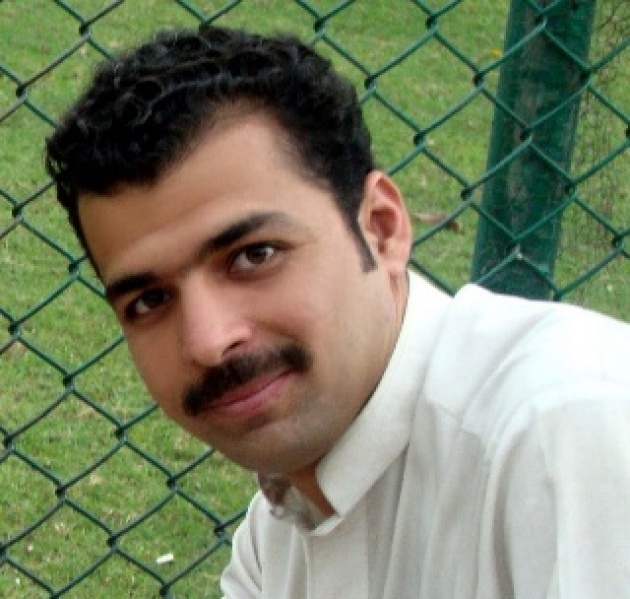 The same as Fariha there are thousands of other girls who have Facebook accounts, and are trying to fight with the mal-traditions as well as with tens of other social challenges making problems for Afghan development.