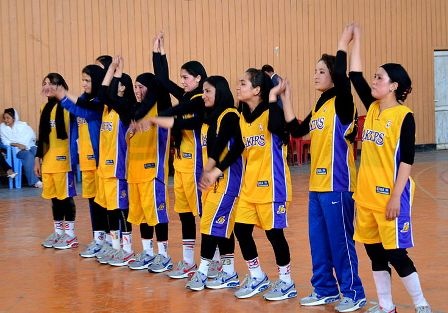 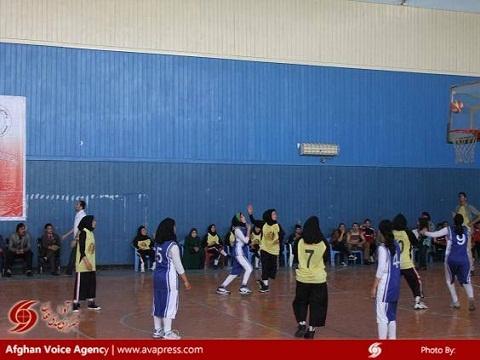 According to Mr. Nikbeen, purpose of the trip is to raise the level of preparedness of the Athletes.
He said that in addition to a short period training of basketball in this country they would have held several friendly matches with Iranian independent clubs. 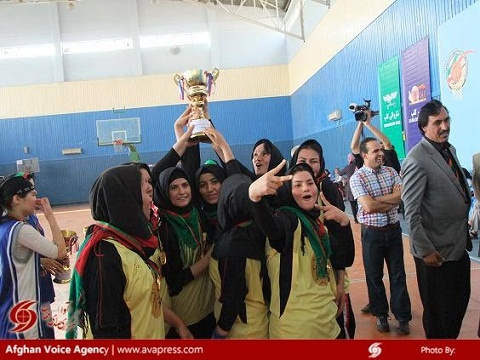 Sports convoy of Afghan women's national basketball team in this travel have made of, a trainer and a delegation of 14 athletes. 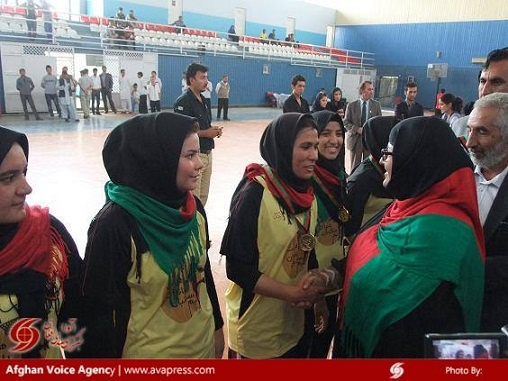 It indicates sport improvement in the country you know just a decade ago even we didn't have a football team not to speak of women team we didn't have a strong team to raise our national flag in international fields. 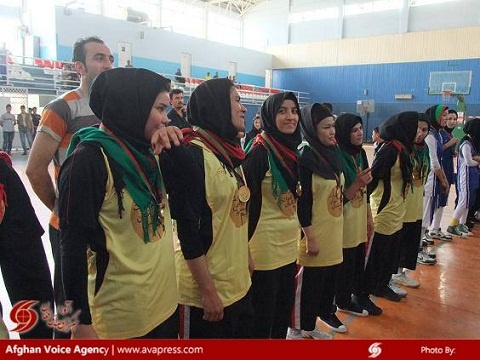 now by passing just ten years we have many teams in every section not only men team but women of our country also evolved in several games for their national integrity and showed that afghan men and women all together are capable of everything and can win not only national but international awards in the international playgrounds.