Afghanistan's integrity is in Danger

The preliminary Afghan Presidential Election 2014 result has been announced on Monday, consequences Afghanistan thrown at risky situation. The whole nation has eyed on the presidential election result and was waiting till to 2 pm but the result delayed to 6 pm at the end of the day, originating uncertainty throughout the nation. The people thought that the Election Commission of Afghanistan dithered as one of the candidate Abdullah Abdullah rejecting the preliminary Election result. But the Election commission gave authentic arguments to Abdullah Abdullah that the counting of votes have occurred under the observers of United Nation and  Afghan nation is expecting the result today which was already delayed a week as dated on 30th June. Then Election Commission announced the result at 6:30 pm at the evening. 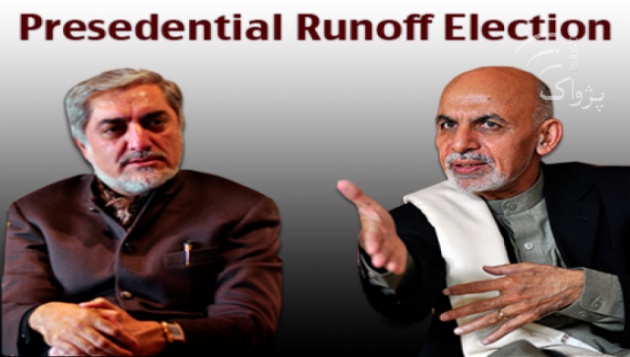 According to the Chief of Election Commission Mr. Yousaf Norristani more than 8 million people took part in the run-off Presidential Election 2014 which was a huge turnout of voters in the second round of election then in the first round. Dr. Ashraf Ghani became successful and won the election and got the majority of 55.44 percent of the vote. While his contender Abdullah Abdullah got 43.56 percent of the total vote. Dr. Ashraf Ghani leads more than one million votes and his opponent made serious allegations on him that he did fraud in election and more than one million of his votes have been polled fraudulently. Abdullah Abdullah also has objections on the Election Commission of Afghanistan that they should not announced the initial results before processing and putting fraudulent votes into rubbish. Now he totally rejects the initial results of the election. 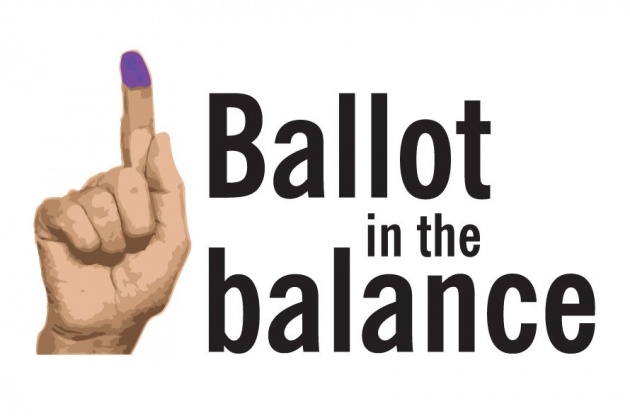 The Election commission rejects his allegations by saying that the election commission performed its duty sincerely in the presence of United Nation observers. The results has been announced on Monday was not final result; it can be change by processing and recounting the votes of 7,000 polling stations once again. Election Commission gave 48 hours to both candidates to submit their complaints and authentic documents against the fraudulent votes; so that it will be process and the final result will be announced on 24th of July. Dr. Ashraf Ghani accepted the preliminary results, and appreciated the efforts of Election Commission. He added more that he will accept the decisions of Election Commission according to the laws of the constitution of Afghanistan. He also showed his willingness to recount the votes in 7,000 polling stations and ready to give complaints and authentic documents regarding fraud made by the supporter of Abdullah Abdullah. In contrast, his opponent denied accepting the offers of Election Commission and boycotting the electoral process. 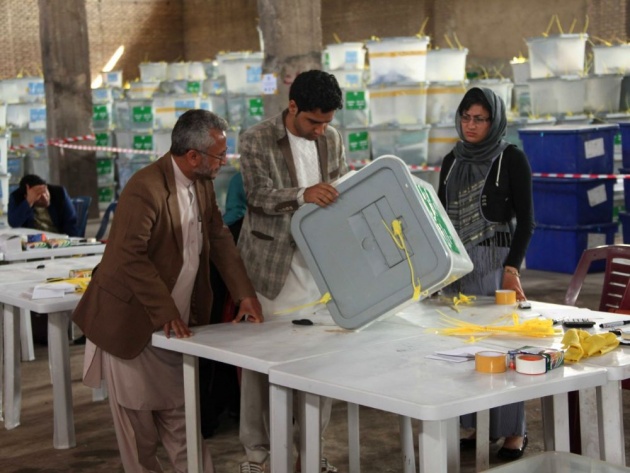 The dispute is reached to its climax and endangers the integrity and unity of Afghanistan. Last day, Abdullah was going to announce the parallel government that is a great threat for the solidarity of Afghan Nation. According to senior analysts, if the same situation persists after the announcement of final result of run-off election then it may lead to the division of Afghanistan. Now, the United States intervenes in the disputed electoral process and made it clear that the final result should be free form fraudulent votes. Foreign Minister of America John Kerry menaced the candidates that he who reach the governance illegitimately, his government will be deprived from financial aid and will face restrictions. 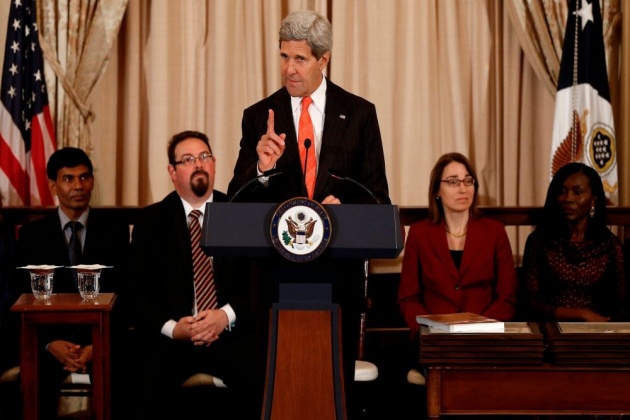 The present government of Afghanistan made it clear towards the nation that he who disobey and break the laws and announce the parallel government in the presence of existing government, legal action will be taken against him. They declared that there are not threats and dangers to the unity and integrity of Afghanistan.

Let us see, what will happen after the announcement of final result free from fraud. Hope for the best and integrity and solidarity of Afghans and Afghanistan.