Afghan’s Child Laborer Needs to Save

Today’s children are the future of tomorrow, so help them to make their future bright. A child needs to play not to work, but no game to play only working on street is a hobby for Afghan’s child laborer. They need to save not to stay on streets, so let’s pave the ground for a time that Afghan children live free from fear, safe from violence and protected from abuse and exploitation! 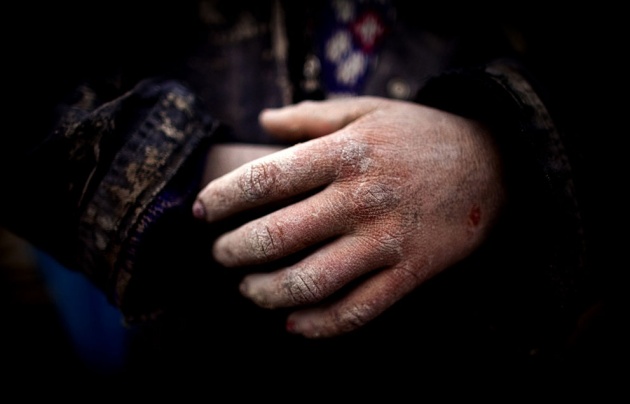 The legal definition of “child” refers to a minor, otherwise known as a person younger than the age of majority. Child in Afghanistan defined as a human being below the age of 14 years; it shows that the age for Afghan’s children is much different with a Europe’s child. Internal wars put much effect on children than adults; one of the most sensible of these effects is the working of children on streets. 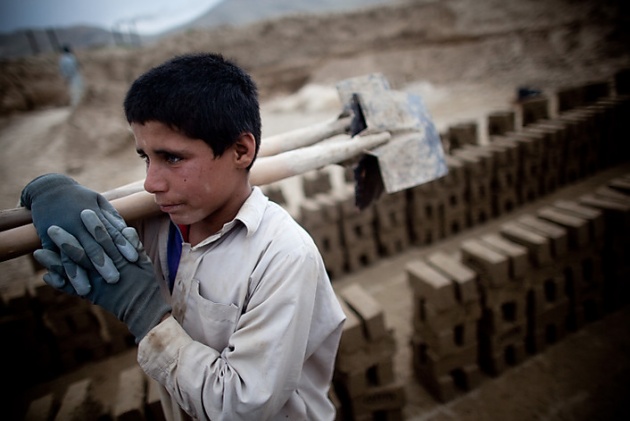 Child labor refers to the employment of children in any work that deprives children of their childhood, interferes with their ability to attend regular school, and that is mentally, physically, socially or morally dangerous and harmful. Child labor includes working children who are below a certain minimum age. The Convention on the Rights of the Child defines child labor to “any work that is likely to be hazardous or to interfere with the child’s education, or to be harmful to the child’s health or physical, mental, spiritual, moral or social development.” 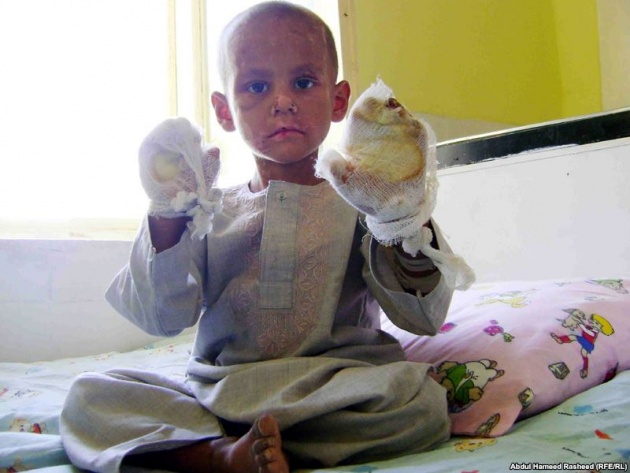 A Child is the hearth of social development and creates the world of tomorrow, but unfortunately majority of Afghans do not have attention on their hearths. Most Afghans children work on the street to help their families. The causes of Afghan’s Child Laborers working on streets are: Poor and large families, Unemployed/Underemployed parents, Low educational attainment of parents/children, Irresponsible parents, Family values which are materialistic, Child himself and Lack of knowledge and parenting skills. 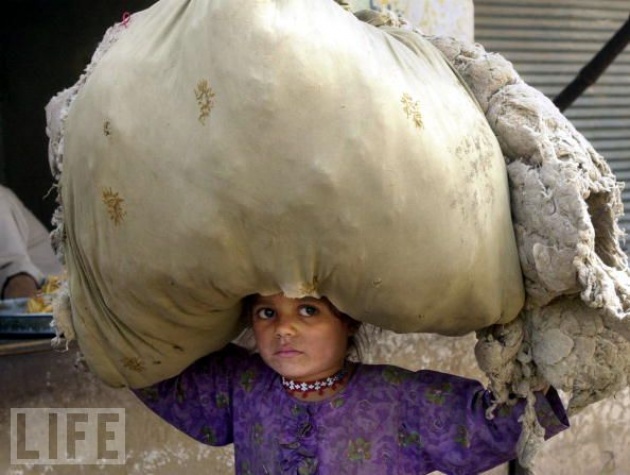 The most common reason behind the Afghan’s child labor is poverty of families with heavy debt, but It is noticeable that the wages earned by the child laborers do not improve the families’ economy, but it intensifies poverty in the family as the children lose their education opportunities and they grow as illiterate poor laborers that in turn their families turn to be poor forever. 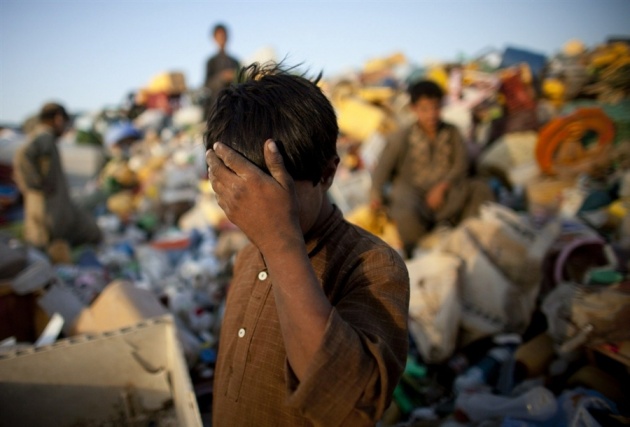 In addition, child labors bring risks for children too such as; threaten the health, safety or moral well-being of children, abuse of children and interferes with their schooling by depriving them of the opportunity to attend school, obliging them to leave school prematurely, or requiring them to attempt to combine school attendance with excessively long and heavy work. 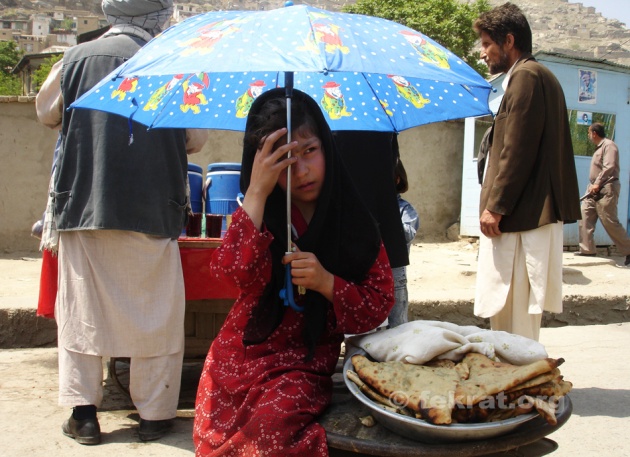 Islam also emphasizes on the rights of children too and says:

Although, the Afghan Constitution also banned child labor including forced labor, but children’s work for long hours suffer their physical and mental health. A big number of these children are deprived of maintaining their education. 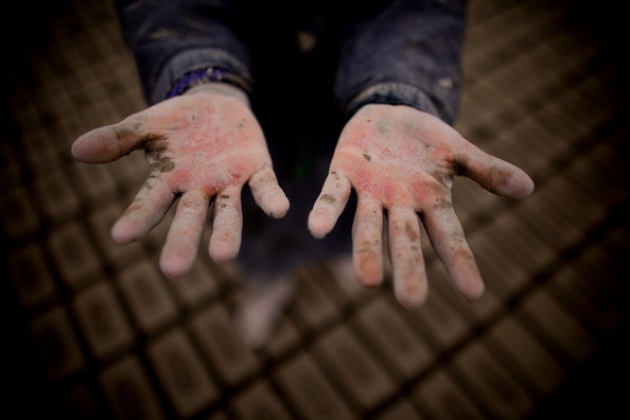 Afghan’s child laborers want a bright future, so let’s give their hands and help them to make a new life for themselves!