Air Pollution and its Effects

Nowadays, global problem that is air pollution which make me compel to write something and share with filmannex community. 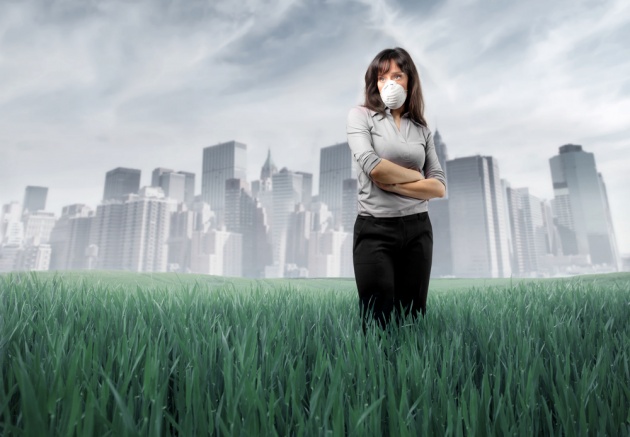 Air pollution is basically the presence of harmful substances that disturb and destroy our atmosphere, environment and makes the human life’s quality affected.  The advance countries are more affected than underdeveloped or backward countries. The world power economies and industrial countries have a big hand in disturbing the ecosystem of our Earth. For instance, China, Taiwan,  Singapore, United States of America, Japan and many more countries.

Let me share the causes of Air Pollution. Firstly, the smoke or gases ejected from vehicles highly pollute the air and destroy the natural life. Secondly, the smoke from chimneys of factories and industries also affect the air greatly. The smoke contains different types of toxic gases which disturb the natural atmosphere and environment. Furthermore, the aircrafts, marines and power plants are also responsible for causing Air Pollution. 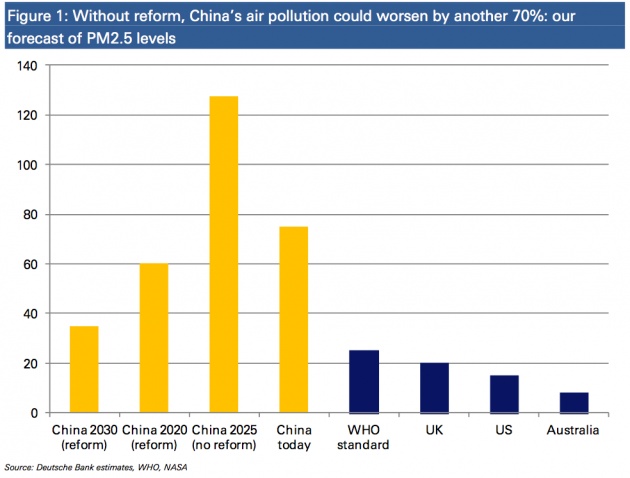 What are the effects of Air Pollution? First of all, air pollution caused by different sources destroys the natural beauty day by day. The smog that’s comes from vehicles and factories causes different types of serious diseases in living organisms. The air polluted by the toxic gases also affects ozone layer, which is a serious global problem, which cannot be neglected. The nuclear power plants also pollute the air because of different reactions of elements. 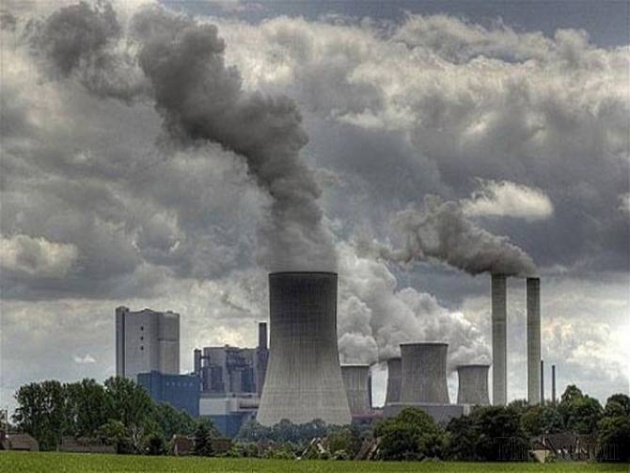 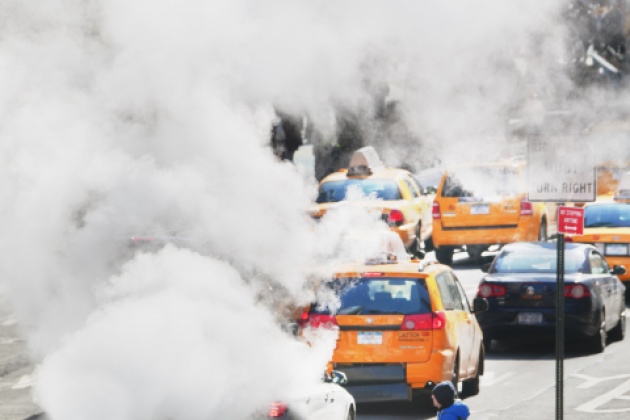 One of the serious problems that make human being in danger is Global Warming. The Glaciers is going to melt that causes floods in rivers which affect the human life. Beside this, most of species of living organism is going to be demolished from the world because of atmosphere warming. It also makes the ocean life in trouble. 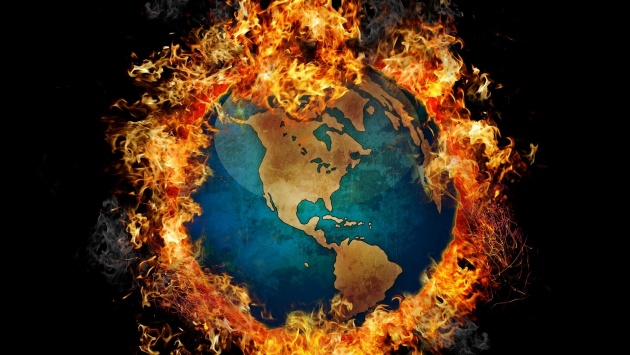 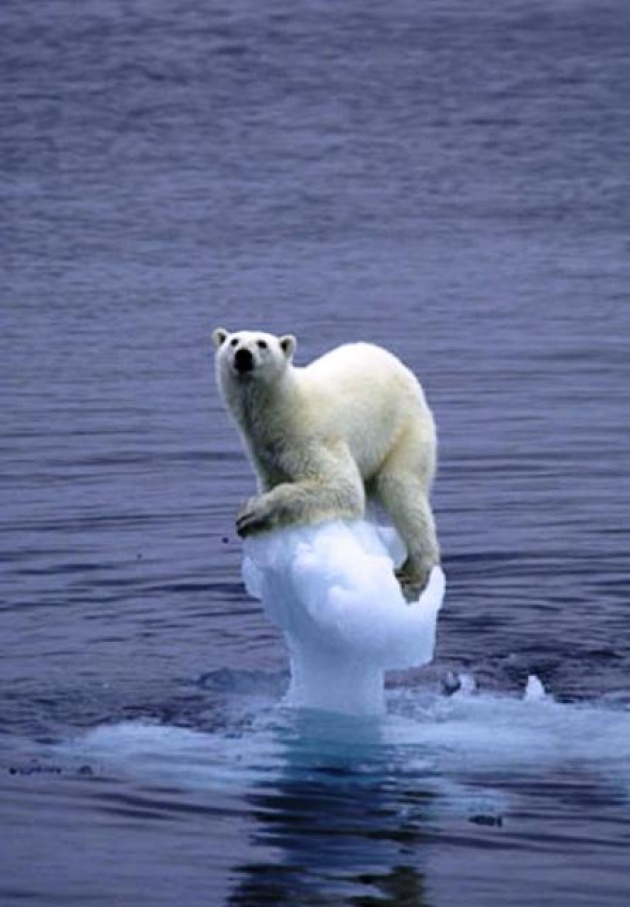 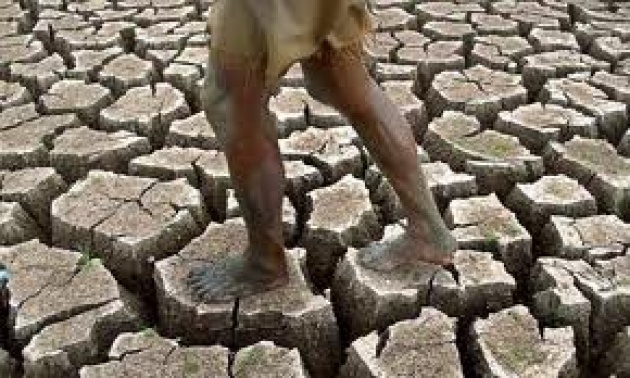 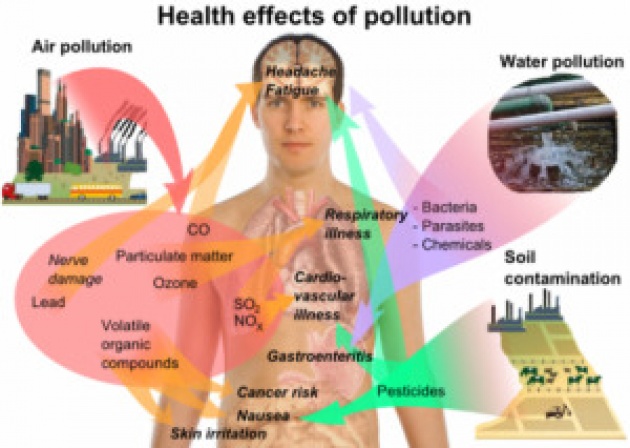 What should be the safety measures to get rid of such dangerous situation, which is air pollution? How we can make our atmosphere clear and fresh? 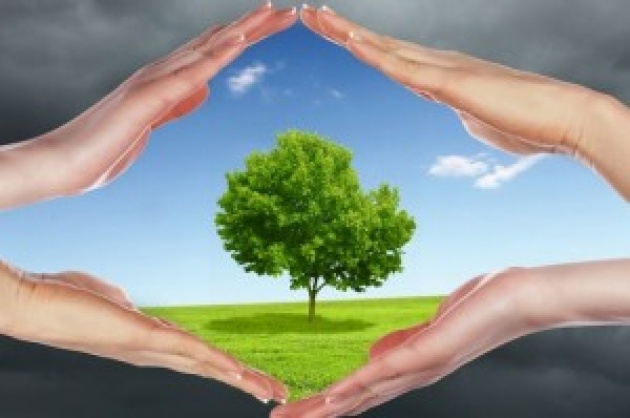 The World Health Organization (WHO) should take part in solving this problem. It should makes conference worldwide in order to aware the people of the world that how we can control this dangerous problem to a certain limit. Media can play a vital role in controlling air pollution. A responsibility also falls upon the governments of every country to ban such vehicles which release smokes. Governments make order to the factory owner to make the chimneys so high, and make the proper drainage and sewage system, so that our atmosphere saves form hazardous gases and elements.

We are also responsible to make our natural atmosphere clear and safe from undesirable substances, and make our life lengthens and healthier.