An Inside Look at the “I Am Legend” Movie

Here's a 2007 post-apocalyptic sci-fi movie review for you to read. ***Spoiler alert though.***

It stars Will Smith as the main character of the story. 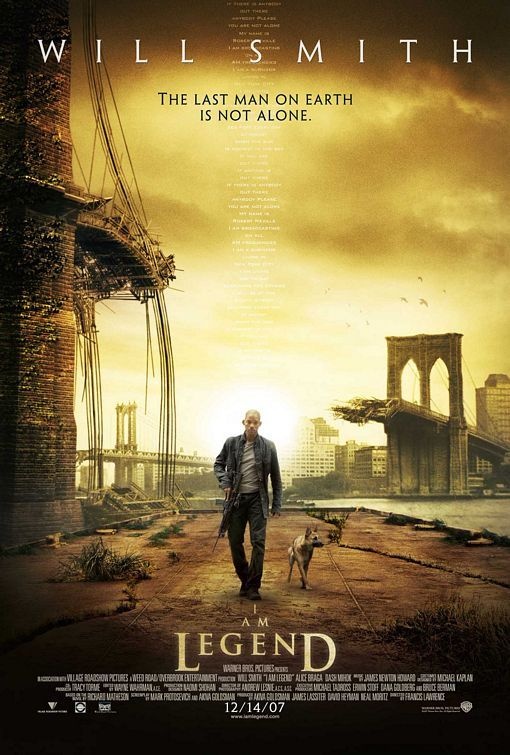 “I Am Legend” is not too much of a blockbuster film as it is a fictional story of a man who have not lost hope on undoing what mankind had done:  Accidentally turning humans into undead monsters or vampire-like creatures called Darkseekers who now eat humans and other living beings due to a certain mutation of re-engineered virus in their system which was supposedly and hoped to be the cure to cancer.

One fateful day he finally stopped believing; he wanted to die and went off on a suicide mission to exterminate all those monsters and just die in the process. However, on that day, someone saved him from the monsters.

The following day the same someone said God has not forgotten mankind, and thus it eventually led him to finally create a cure to the monstrous and deadly virus. And it also, sadly, led to his demise. But it wasn’t for nothing. “Legend” created a cure and died protecting the precious vial of blood that could once again rebuild humanity and the world.

And thus, in the imagined year 2012, mankind was saved again.

The story is obviously not one of those spectacularly wow-inspiring Hollywood movies meant to just show off impressive graphics. It’s more about human nature – that someone will always be willing to sacrifice themselves for the good of all mankind.

These sudden bursts of heroism usually arise out of a great need, but when there is no need, there is no hero.

Why do you think individuals willing to sacrifice their lives only come out to save humanity or other people at the last minute? It is because we are always clouded by our judgments and selfishness. There will always be those who want comfort for themselves and trample other people just too achieve it. We humans only want comfort and would never want to sacrifice it just to do humanity good.

Humans are stubborn creatures, we only see our faults and sins when it is nearly too late. I hope this selfishness and self-preservation will not make us truly ruin our world and the future before it is too late.

When it comes to the set design, everything looks like how a post-apocalypic place should look like. Everything is breaking down or damaged, like this set photo below. 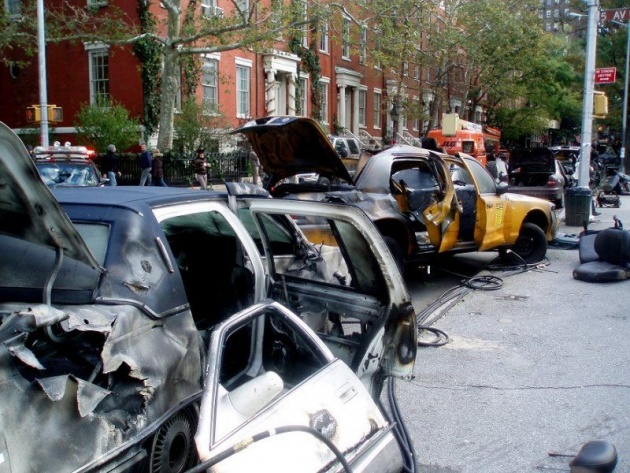 Actually the set is not perfect but you won't notice the "mistakes" that much if you're too engrossed in the story. Everything looks unkempt and wild after the virus wiped out most of humanity in the film. Even if some people might not agree to some aspects of it as compared to if it could happened in reality, it still looks good enough for me.

Will Smith won a Best Actor Saturn award for this movie too so I guess his acting was really good.

It's a film that makes you think what you would do in his situation. Also it gives people hope that for every wrong that people do, someone can find a way to correct it and make it right again.

If you're into apocalytic and zombie or monster movies then this is one you should watch. You won't have any regrets because it has enough monster scenes until the end. 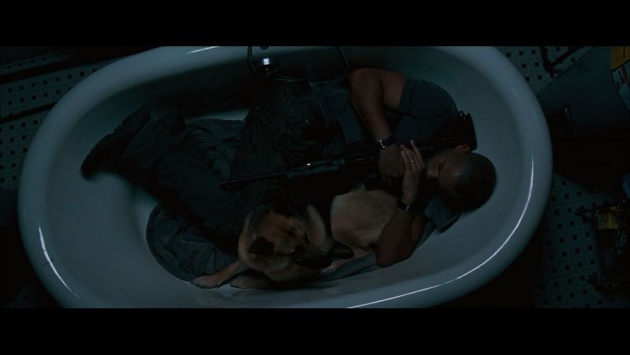 I recommend this film to serve as a reminder to every one of us that we should start doing something good for humanity and the world before it’s too late. Let us at least try and put aside our comfort and doubts even for just a few moments a day to unselfishly give to those in need. There will always be something good that happens when you do someone kindness and compassion. 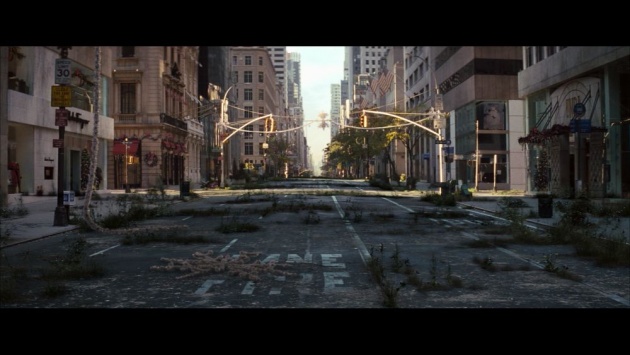 There is an alternate ending to I Am Legend by the way, one where Will Smith's character does not die. Watch the video below on how they made it.

There are also tie-in comics (pictured below) and an Online Massive Multiplayer Game of I Am Legend too, the latter I am not sure if still available to play. 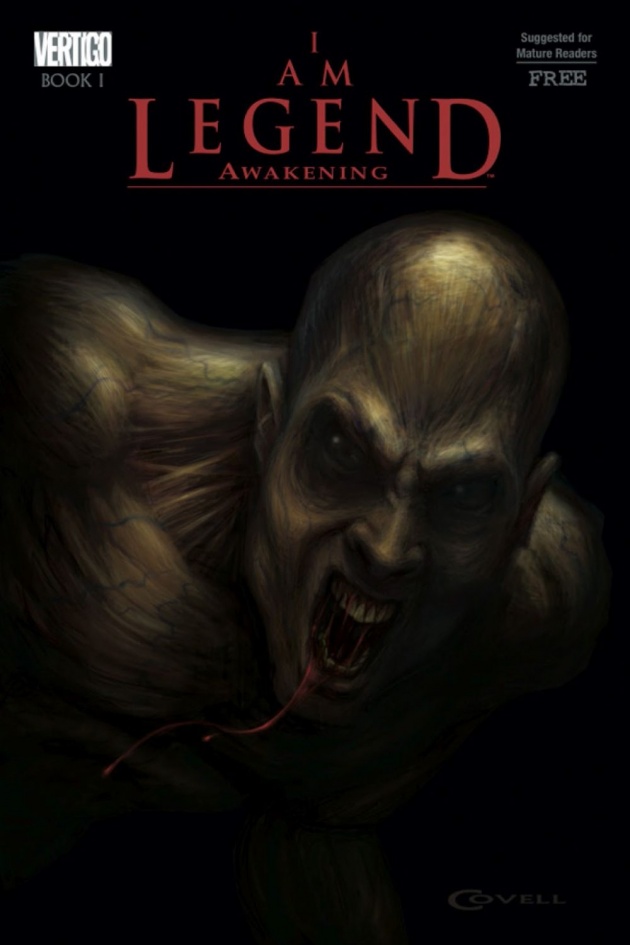 For more of my other movie or TV show blogs, click below to read them: