Android 6.0 Marshmallow is the sixth major update for Google’s mobile OS. As a major update, Android Marshmallow brings many new features with a lot of bug fixes and changes. However, many of the features are hidden deep in the menus and behind settings that even experienced users wouldn’t tap on. If you’re using device running Android Marshmallow, the following tips and tricks will help you get the most out of it.

Google Now on Tap
Google Now on Tap is one of the best features in Android Marshmallow. It offers quick information on whatever you’re looking on your smartphone. There’s no need to close apps or copy and paste phrases anymore. Once it’s enabled, you can bring up Google Now on Tap from any app, simply by selecting text and long-pressing the ‘Home’ button. If you’re looking for this feature, go into Google Now -> Settings -> Now cards and you can enable or disable ‘Now on Tap’. 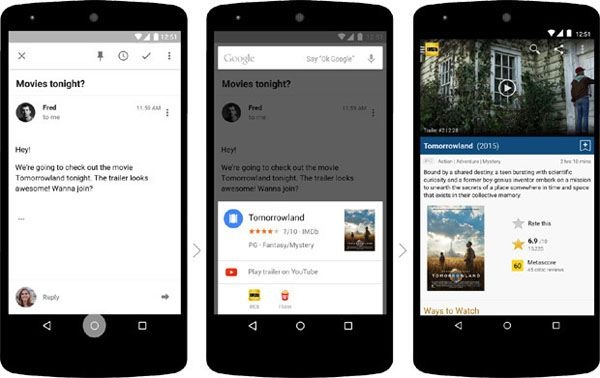 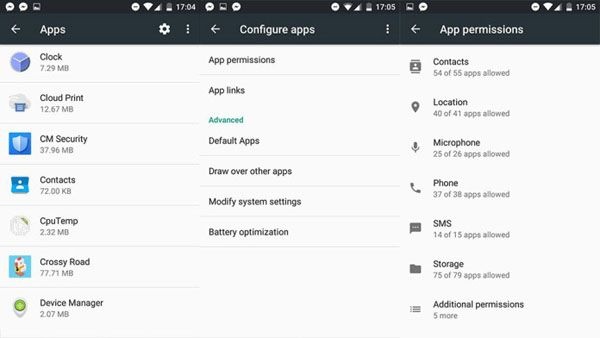 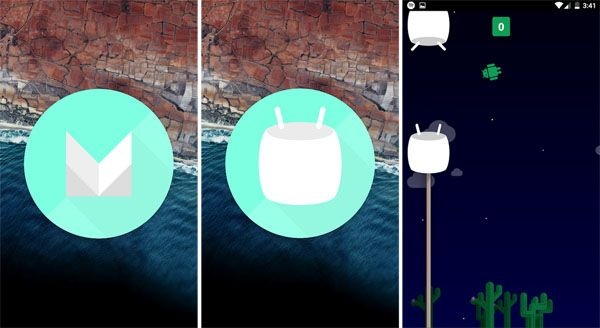 Enable System-UI Tuner
System UI Tuner is a hidden feature in Android Marshmallow 6.0 that allows you to customize quick settings and status bar shortcuts. You can also turn on demo mode of the device with system UI tuner.

To enable the System UI Tuner, pull down the notification panel and long-press the cog at the top next to the battery indicator. Hold it down until it begins to spin and a message will pop-up saying “Congrats! System UI Tuner has been added to Settings.” 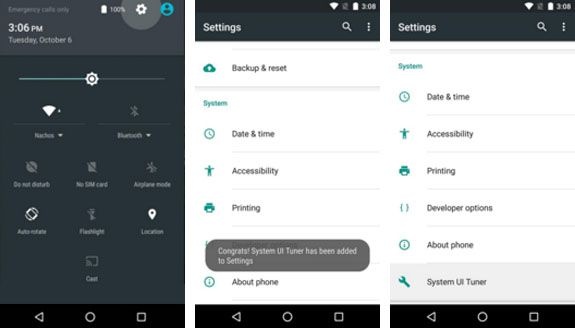 Show Battery Percentage in the Status Bar
Android Lollipop has enabled you to show the battery percentage on the status bar using a third-party app. With Android 6.0 Marshmallow, Google has tweaked things a bit and no longer requires the use of a third party app to enable this hidden battery percentage. Instead, it has tucked the option inside the hidden System-UI tuner. Just tap ‘System UI Tuner’ from the main Settings page, and toggle the switch of ‘Show Embedded Battery Percentage’ to turn the feature ON. 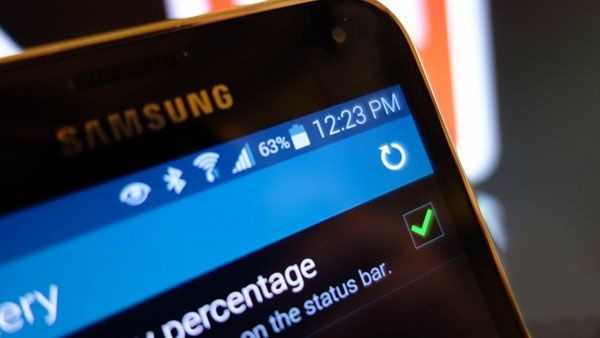 Exclude Certain Apps from Doze mode
Doze is a new feature in Marshmallow that is designed to increase your battery life by putting your device to sleep when it has been idle for a certain amount of time. The feature is fully automated and you can’t decide when to turn it On or Off. But you can exclude certain apps from the Doze feature.

To do it, open ‘Settings’ app and select ‘Battery’. Then tap the ‘three dots’ in the top right corner and tap ‘Battery optimization’. Tap the ‘downward-pointing arrow’, then tap ‘All apps’ from the menu that appears. You can now select the apps that you don’t want optimized for Doze mode. 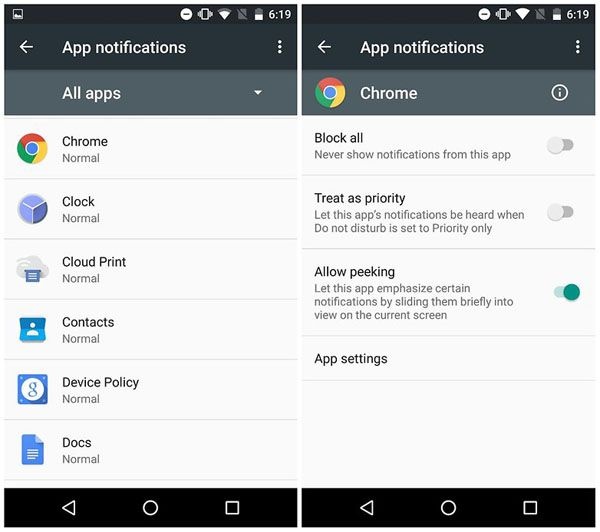 Uninstall Apps from Your Home Screen or App Drawer
Android 6.0 Marshmallow allows you to uninstall apps on your home screen or in your app drawer. To do it, simply long-press the app and drag the app icon towards the ‘Remove’ or ‘Uninstall’ option at the top of the screen. 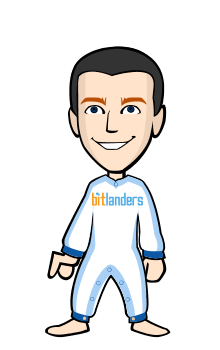