Another JFK Assassination Movie! But This One Looks Intriguing! 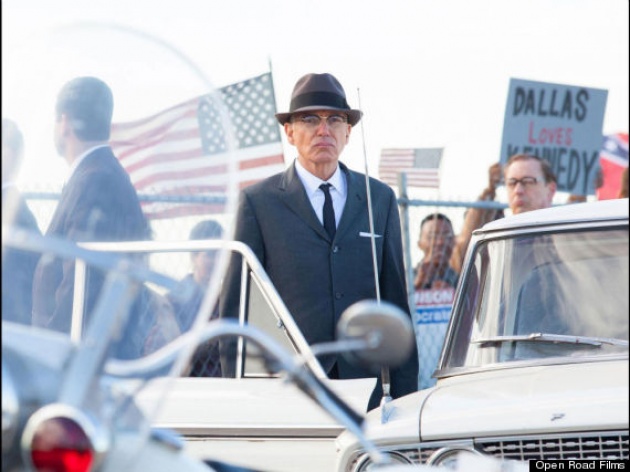 Yes, there's another JFK assassination movie coming to theaters near you, but before you give up, take heed -- Open Road Films is debuting "Parkland" at the Toronto International Film Festival before releasing it nationwide on Sept. 20.  So this has Oscar aspirations.  And it may just be great!

The film details the events that happened at Dallas' Parkland Hospital on the day President John F. Kennedy was assassinated.  This film aims to look at the tragedy through the eyes of the doctors and nurses during the crisis.

This is from writer/director Peter Landesman and it's supposed to be inspired by Vincent Bugliosi's book called "Four Days in November."  The star-studded cast features Billy Bob Thornton, Marcia Gay Harden, Zac Efron, Tom Welling, Ron Livingston, Jackie Earle Haley, James Badge Dale, Colin Hanks, Jacki Weaver, Jeremy Strong, and Paul Giamatti.  Thanks to USA Today, we have a glimpse of "Parkland," like the one above where Thornton plays Forrest Sorrels, the head of Dallas’ Secret Service. 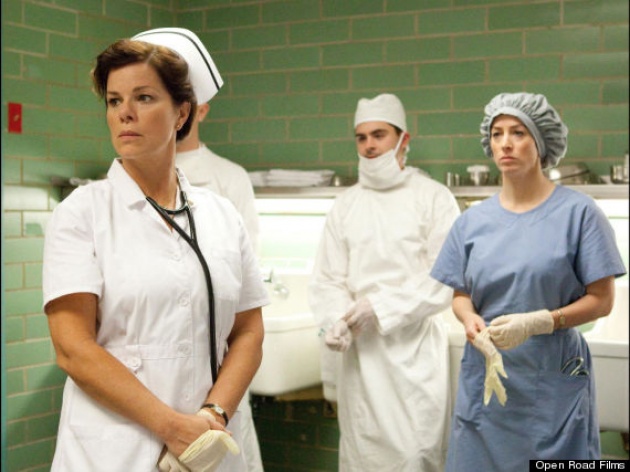 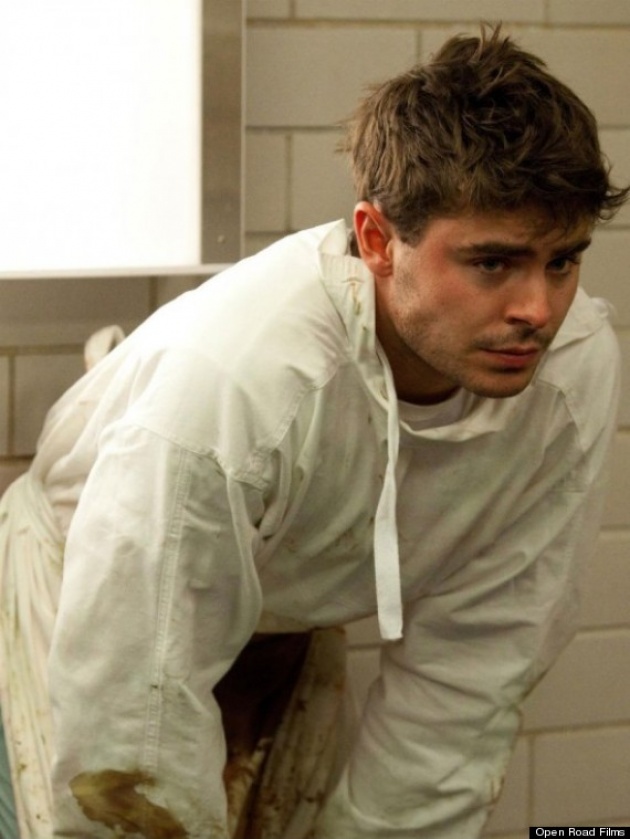