ARE INSECT CHOCOLATES THE NEXT BIG THING?

They're finally here! According to the Guardian one chocolate maker, Sylvain Musquar has sold approximately 60 boxes of chocolates topped with worms and crickets for a pretty penny, costing approximately €22 or $30 each in France.

Who in their right mind would eat insects sitting on chocolate squares? I say to each his own and this chocolate maker understands that only a select group of people will consume these crunchy chocolates, which is why he tells his consumers not to pay too much attention to the little buggers. 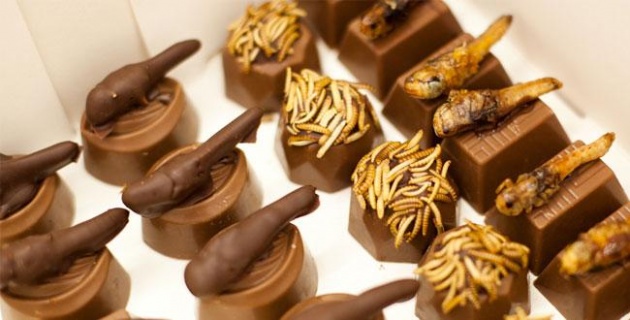 He also told the Guardian that he tries to make the insects a bit "sexy" by covering them in gold dust before presenting them to the customer. Seeing as sales have been increasing, insect chocolates are the next big thing in the food industry.

This chocolate maker originally came up with the idea while visiting Asia, where eating insects is very popular and customary. 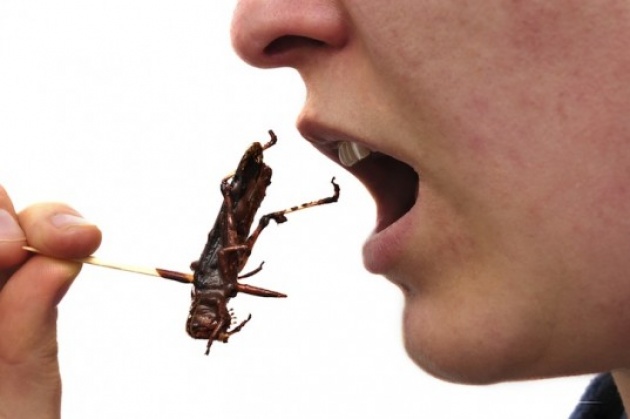 And some delicacies in Asia include fried spiders, deep-fried grasshopper, and even deep-fried scorpions, which will surely bring a little staying to your palate, if you know what I mean.

Another common delicacy in China is to consume bee larvae, which is culturally known to have significant health benefits. Beekeepers are actually considered to be the most virile because of their high consumption of bee larvae. 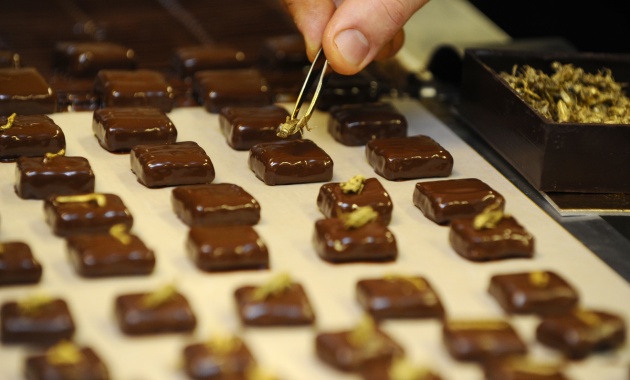 Ever since the UN stated that insects will be the solution for both hunger, many people have attempted and succeeded in applying more insects into their diet. In addition, many entrepreneurs are also steering towards the business of producing insects in order to meet the demand and recent rise in popularity.

So next time you're thinking of trying something different, don't be afraid to try a little crunchy bite of chocolates top with gold dust crickets, as I am sure you will remember the taste for many years to come.  Even if insects aren't your cup if tea, I think we should all try something new every once in a while, 'cause you never now if you'll love it. 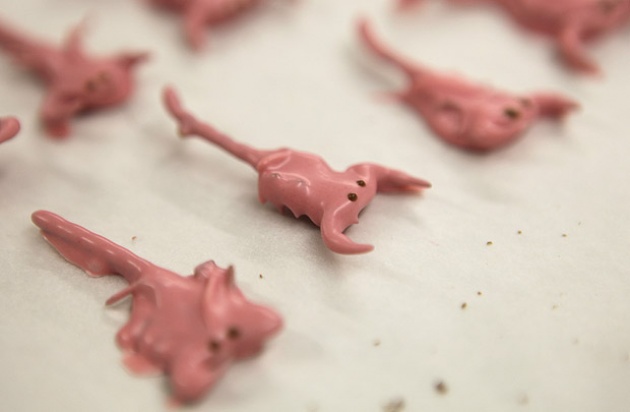 Greetings everyone! Welcome to my new blog segment titled as "The Viewer's Analysis". Basically, thi…