Artificial Intelligence: What Exactly is AI? 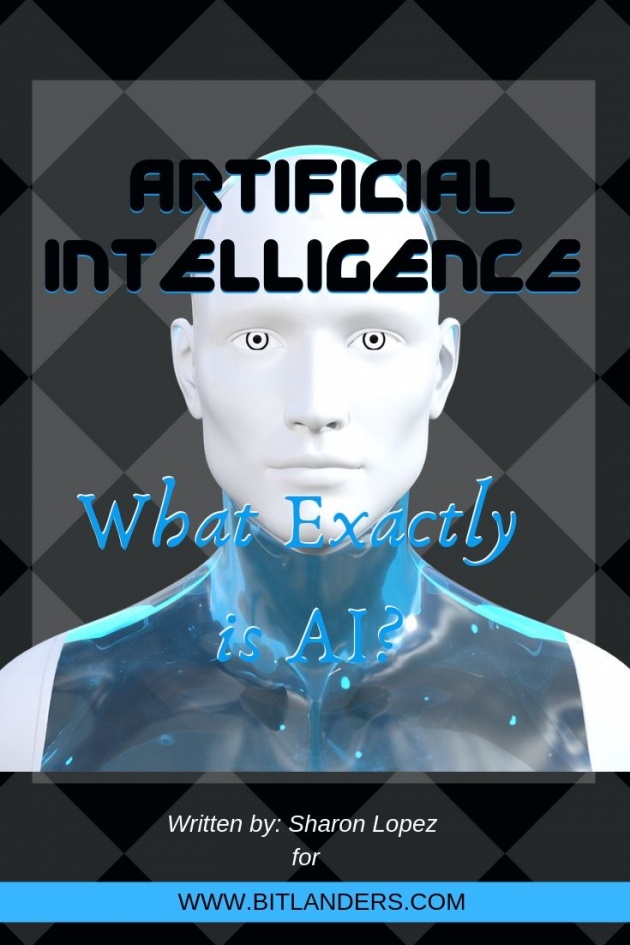 Relative to the announcement made by Micky about the Bitlanders AI-Themed Blogging, I deemed it necessary to start my blog series with the introduction of the term Artificial Intelligence.

Artificial Intelligence or AI in the real sense is already present in our technologically-advanced society. Now, we have Siri, a system software developed by IOS which provides help in performing daily activities. We also have Alexa, a virtual assistant software developed by Amazon. And there is Olly, a robotic table-top assistant with an evolving personality. 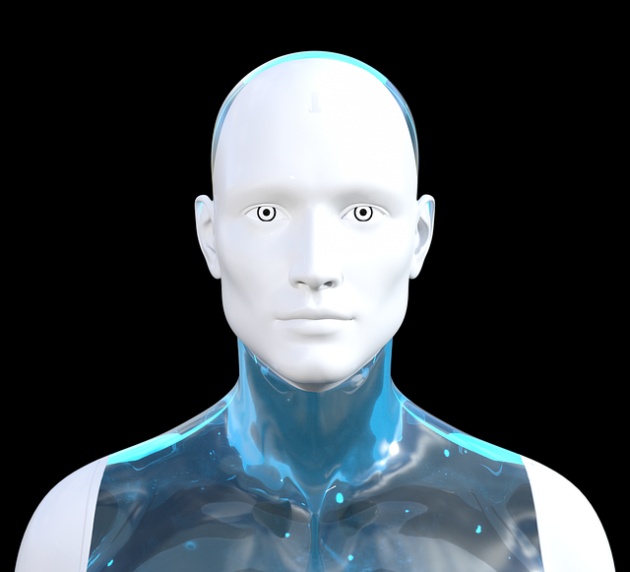 Given the latest innovations and continuous improvement of the technology, still, many of us don't have a clear understanding of Artifical Intelligence or AI. Some are afraid of what it could possibly do that will affect humans negatively while many do not know what it is all about. In Artbytes c-blog, he mentioned about the displacement of 40% of workers in 15 years which is quite alarming.

Would you believe that it could happen?

WHAT EXACTLY IS AI? 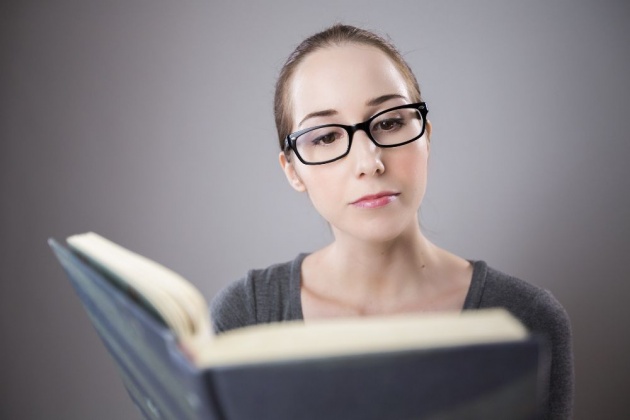 When we were born, we don't know anything about the world or our own self. As we grow, we learn things slowly.  We learn how to walk, talk, and eventually, we learned how to make decisions. As soon as our senses started to function, we started to learn things. We learn in different ways.  But the greatest attribute that separates us from other forms of creatures is our ability to speak.

As humans, we have superior intelligence. This is what we called Human Intelligence. Something we are born with. Something that can be developed over time. 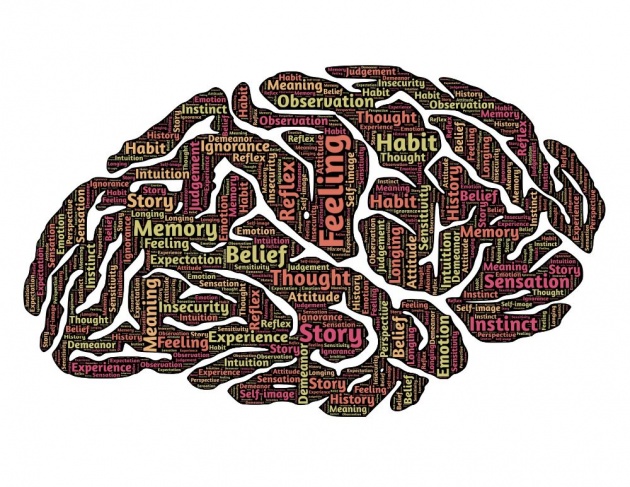 A human brain is a complex network of neurons and this is the reason why we are called superior being.  A human brain is composed of billions of nerve cells that are arranged in patterns and coordinate with the different parts of the body.  It was designed by a superior force with the ability to learn, reason, solve problems, understand languages, recognize patterns and to perceive. These abilities are inherent within us.

Though we may differ from one another as well as the level of our intelligence as it depends on several factors such as genetics and other environmental factors. 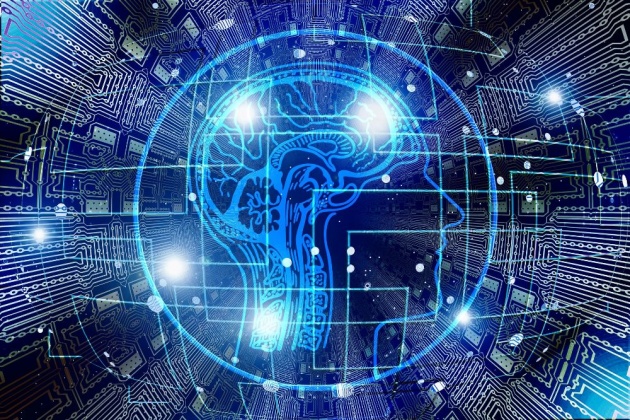 On the other hand, Artificial intelligence or AI is a machine or a program with the vision to simulate the ability to solve problems that are usually done by humans. These are software designed to address common problems by programming them to provide solutions. AI is designed to interact with humans based on what they were programmed to do.

Using human as the pattern, it is the goal of AI to create systems that can function intelligently and independently.

At a certain point of the study, machines can be designed to learn how to improve itself through machine learning.

The more data we feed the machine, the more it becomes effective in carrying out future tasks and the ability to predict the future.

THE HISTORY OF AI 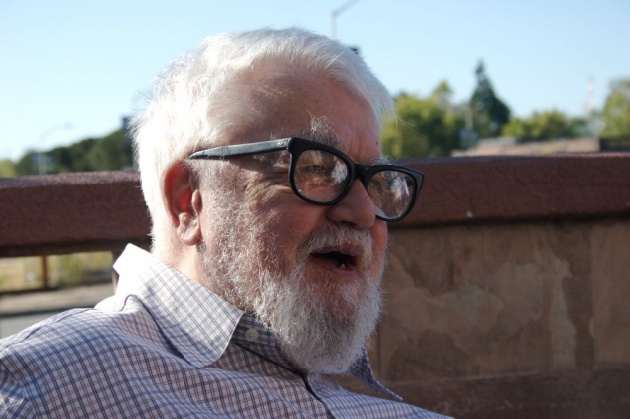 The idea of AI was first coined by John MacCarthy in 1955 at the Dartmouth conference in 1955. Though there were several studies conducted before this year, most of those were undefined fields.

THE ORIGINAL CONCEPTS OF AI

There were seven (7) concepts originally presented for AI.

1. To simulate or replicate the higher functions of the human brain

2. To Program a computer to use general language

3. To arrange hypothetical neurons in a manner that would enable them to learn concepts

4. A way to determine and measure problem complexity

6. Abstractions - This was defined as the quality of dealing with ideas rather than events

At the current time, we can see that among the 7 concepts, the language, determining and measuring problem complexity and self-improvement has been achieved at a certain degree.  However, randomness and creativity, as well as other concepts, are yet to be developed.

To learn more about AI, here is a video that will explain Artificial Intelligence in five minutes. Enjoy watching!

HOW CAN AI AFFECT OUR LIFE IN THE FUTURE?

What is awaiting us in about 10 to 15 years from now? Artificial Intelligence is already here and it's on continuous improvement. Here is another video which would show us what AI can do in the next years. Hope you enjoy it.

As the name suggests, Artificial Intelligence is artificial or not real, copied, manufactured or man-made. AI was made by humans and it cannot be more superior than its creator. The main goal of AI is to create a system that will help human to improve but not to replace human. Let us think of the positive effects that AI can bring rather than thinking of the negative effects which are existing inside our mind.

Thank you for visiting and reading my post. I hope that through this post, I may have shared helpful and relevant information related to AI.

Please interact with Miss Hillary in this Chat to learn more about the AI-Themed Blogging currently being implemented in Bitlanders.

Written for Bitlanders
by ♥Sharon Lopez

JOIN US IN BITLANDERS!