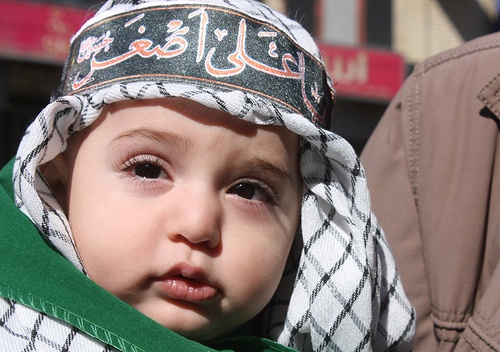 Ashura is the tenth day of Muharam-ul-Haram (Islamic month), which is a holly day for all Muslims. Celebrity of this day for Shia people is because of Ashura occurrence which happened at the year of 61 Qamari. In this day Prophet Hussain son of Prophet Ali (fourth caliph of Islam) and the grandson of Prophet Muhammad (PBUH) with his entourage martyred by Umar Sad corps that has sent behalf of Yazid son of Mahawia.

Ashura means (tenth) and is the tenth day of Muharam-ul-Haram, in tenth of Muharam has occurred different occurrences; Allah has saved Prophet Musa from bad plan of Pharaoh in this date, Jesus gone to sky in this date and Prophet Hussain also martyred in this date. This date is holiday in Afghanistan, Iran, Iraq, Pakistan and India. 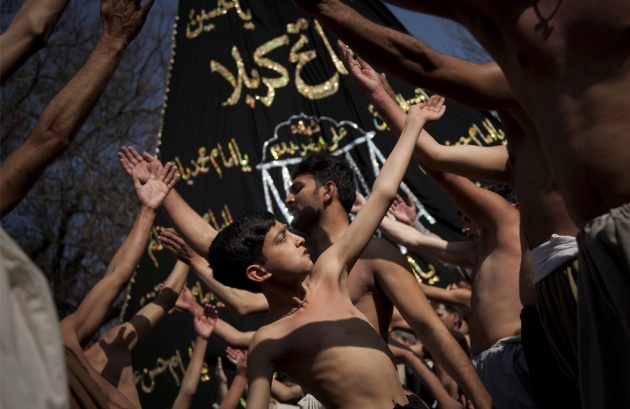 Shia people give religious ceremony and mourning for their third imam. In this days there are different custom such as; breast beating, charity and fast. Sunni people also share their grief and condolence with all Muslims and they take fast and give charity for poor. 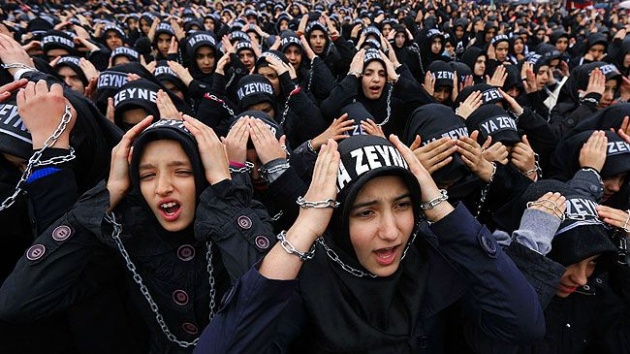 The message that comes out from Karbala occurrence shows withstands injustice. Women had important role for stability of this religious ceremony and encouraged men to stand against injustice.