At least 114 innocent souls died off of Italy’s southern with at least 250 missing after the boat caught fire carrying between 450-500 African migrants coming from Tripoli in search of a better life heading toward the island of Lampedusa. This is such an unfortunate event and most likely the worst in the past couple of years.

This is honestly one of the deadliest accidents especially since the boat was overcrowded with innocent men, women and children as a result of greed by smugglers who charge thousands of dollars per person for those seeking the opportunity for a better life in the European Union. 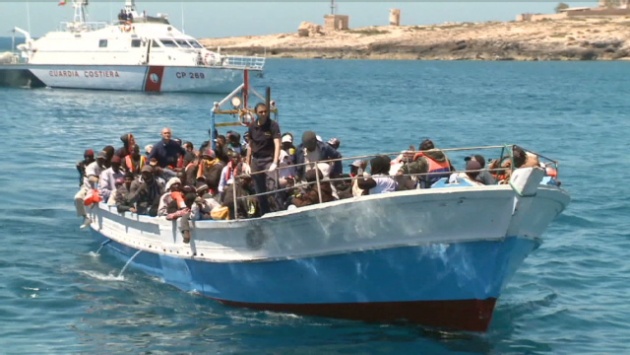 According to the Edmonton Journal, the accident could have been prevented if the smugglers on board had a cell or satellite phone to signal trouble.

How did it happen? The boat was nearing the shores of Lampedusa when it started taking on water, so a passenger lit some material on fire to use as a signal. The fire quickly escalated and caught onto the boat. People on the boat panicked quickly running to one side, when the boat capsized. 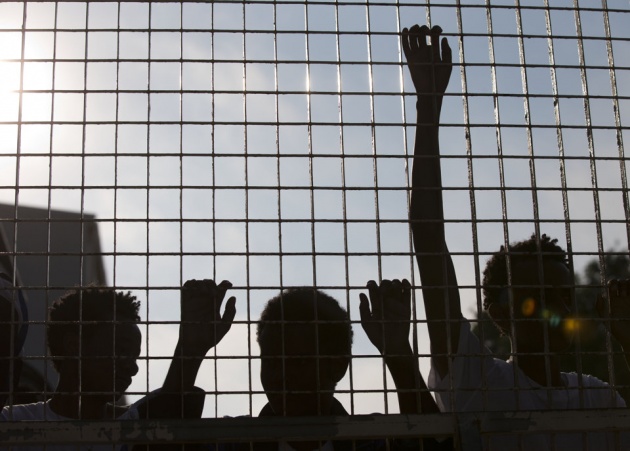 The main reason for such a high number of lives lost is that the boat was overcrowded and ill-equipped with a minimal amount of life preservers even though, the majority of migrants on the boat did not know how to swim.

I feel the damage caused by the fire and the amount of innocent souls taken by this terrible accident could have been prevented if those in control followed the necessary safety guidelines.

Italy is demanding stricter regulations from the European Union for border countries that have significantly higher levels of migrants, hundreds coming into the country through their borders. 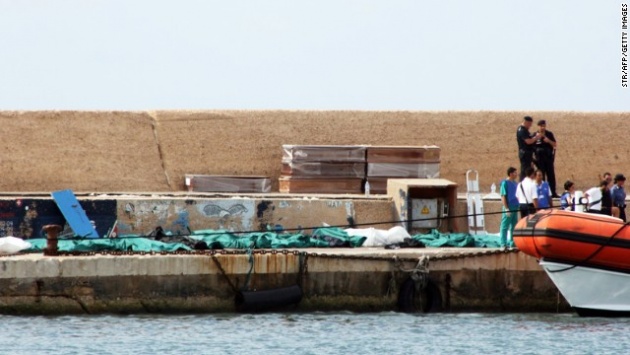 Smugglers take full advantage of innocent people throughout various African countries and Syria looking to start better lives in prosperous European countries. The majority of migrants are actually sent back on the long journey once they reach the border but some discretely slip into society if they do not have the appropriate paperwork.

This accident is very unfortunate but we can prevent such horrid events with greater control over the borders and enforcing strict guidelines when it comes to safety aboard any ships. Hopefully we will find more survivors in the upcoming days. 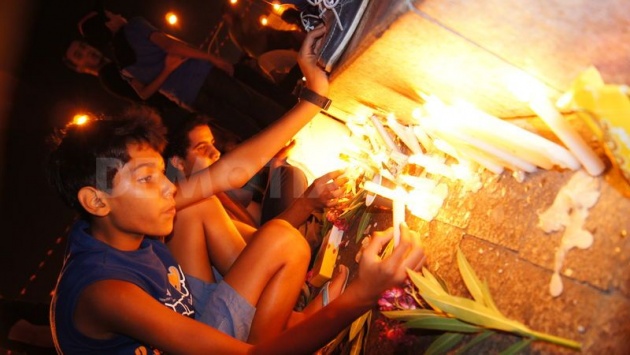