Attention Is Your Currency...

''In 1981, cognitive scientist and economist Herbert Simon observed that we live in an information age, and the information consumes attention – in other words, attention is a precious commodity, and its value grows as we're flooded with more and more information. - Lean Analytics (Alistair Croll, Benjamin Yoskovitz)''

I once read a book by author Jim Kukral titled Attention: This Book Will Make You Money. It was a fine book, but more than anything, it got my attention. I ended up interviewing Jim for our blog, and I am sure that I wasn’t the only one who’s attention he received. It was a compelling title. It worked.

Scott Ginsberg got my attention by wearing a name tag every day. Yes, every day.

Scott Stratten, more commonly known as @unmarketing, is famous because of Twitter. Partially because he got there before most of use, and partially because he kept saying crazy interesting things. He commanded our attention, and it worked.

These are three regular guys that figured out how to get our attention. Three guys that now have more attention–more currency–than we do. Attention is your currency.

I’m Not The Best, I’m The Most Noticed

When I was in art school, I ended up with an undergraduate research position under a fairly successful artist. She knew how to get attention, and she kindly let me in on one of her biggest secrets. She told me that the artist with the most attention isn’t necessarily the best artist – they are just the artist who is best at commanding the attention of others.

I think she was referring to a common error that many artists make (and we are all artists are in some form or another). We often see the quality of our work as our primary form of currency. For the designer, it’s the better portfolio. For the musician, it’s a better song. For the programmer, it’s better code. But usually, it’s none of the above. Quality matters sometimes, but the artist’s best currency is his or her ability to garner attention. Attention that leads to trust. Trust that leads to appreciation. And finally, appreciation that leads to them being “picked” from the lineup.

For the true artist this just sounds wrong–unnatural even–and it very well might be. But no matter how wrong it feels, it is still true. The artist’s best currency isn’t their art, it’s their attention.

Your Aren’t Getting Enough Attention

When someone gets attention there are always a few that follow in their footsteps–the copycats. With each iteration, the scheme for attention becomes less and less effective. There probably won’t be another Scott Ginsberg for awhile. The name-tag trick isn’t going to work a second time. And I’ll bet that a name tag isn’t the only way that Scott garners attention. He isn’t a one-trick-pony; he is a guy who knows how to command the attention of others. He knows how to generate his own currency. The question now is, do you?

Can you garner the attention of others? Do you even have a platform? 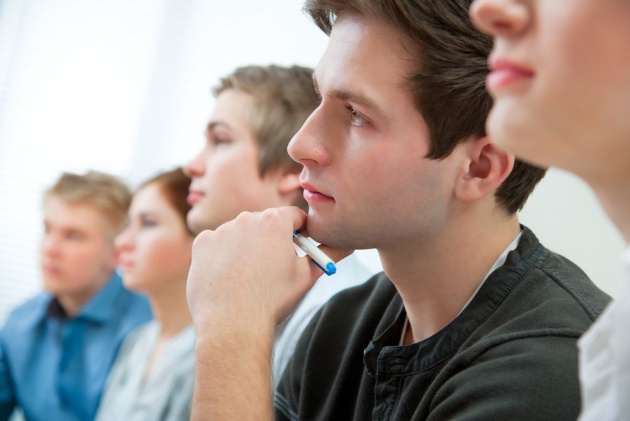 If no one is paying attention to you it might be because you aren’t making yourself worth noticing. You’re making it easy to ignore you.

I die inside every time I see a job applicant without a blog or a website to show for themselves. Where’s the proof? How should I know if you are worth paying attention to? Aren’t you trying to get noticed? Resumes don’t count any more. They have no currency. They may paint a picture, but what I really want to see is the art.

More importantly, why aren’t you doing it already? 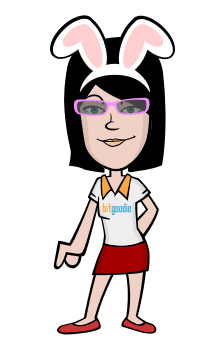 Learn to appreciate your parents...

A Must Read: A young man went to seek an important position at a large printing company. He passed t…

Ingredients FOR THE KARE-KARE 2 pieces oxtail, about 5 kilograms in all, cut up 1 kilogram punta y p…

Attention Is Your Currency...

''In 1981, cognitive scientist and economist Herbert Simon observed that we live in an information a…