Tahiti is a breeding ground for biodiversity. I was reading an article over the weekend in regards to the huge increase or rather the discovery of a huge diversity of predatory beetle species in Tahiti. 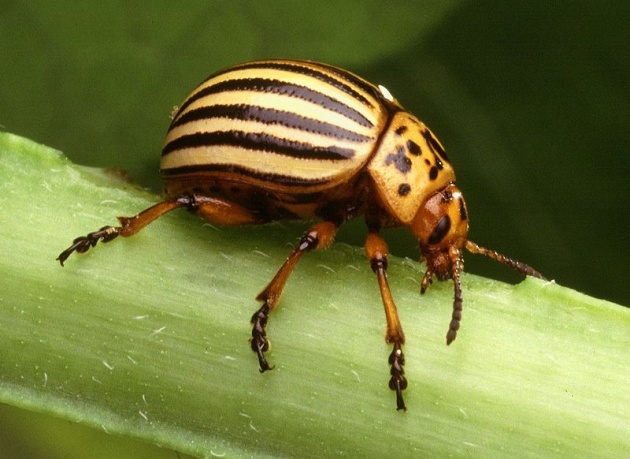 The article in ScienceDaily stated that a study of French Polynesia produced results locating over 100 predatory beetle species, 28 of which were described, as new species in the open-access journal know as ZooKeys.

This study has shown that the rate of evolution and biodiversity within this relatively young location of Tahiti, coming in at 1.5 million years old and a size of approximately 1000 square kilometers, is vastly expanding at a very fast rate. 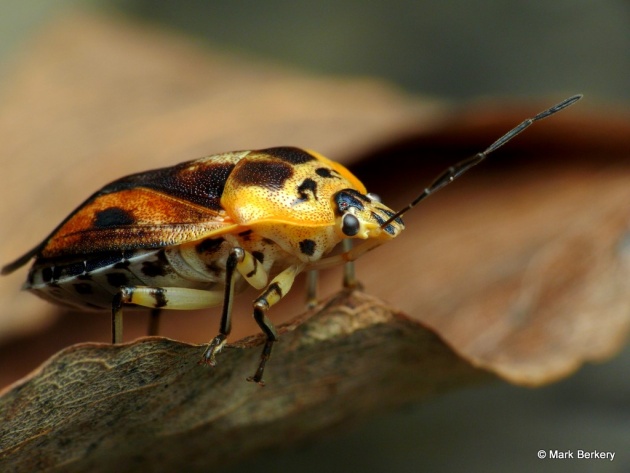 How awesome is that? We have evolution, taking place right under our noses and most of us would not even realize unless you were a biologist or zoologist. The world and the topic of biodiversity and evolution is very thrilling especially when you think about Darwin.

This massive diversity in the predatory beetle species goes hand in hand with Darwin’s theory of evolution where animals and insects will continue to evolve to adapt to the changing environment where the strong survive and the weak essentially become extinct. 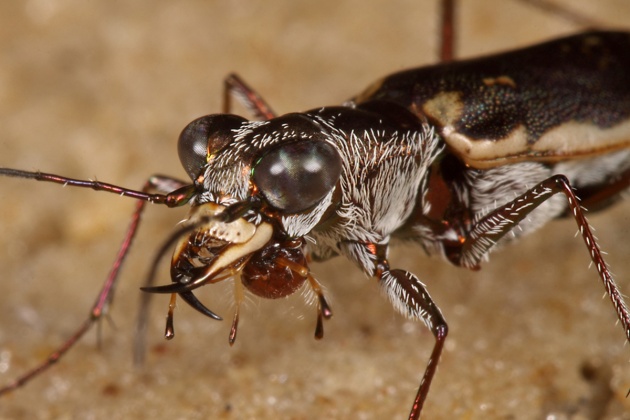 Disregarding his reference to human beings at this point, the predatory beetle species is expanding and evolving drastically for a variety of reasons; one reason is the geological history of Tahiti where the beetles ultimately live in a preferred isolated location due to extensive erosion that created low-elevation river valleys.

The article continued to write that these new species are adapting and evolving as quick as any animal meaning each species is expected to last 300,000 years or so before splitting into its daughter species. 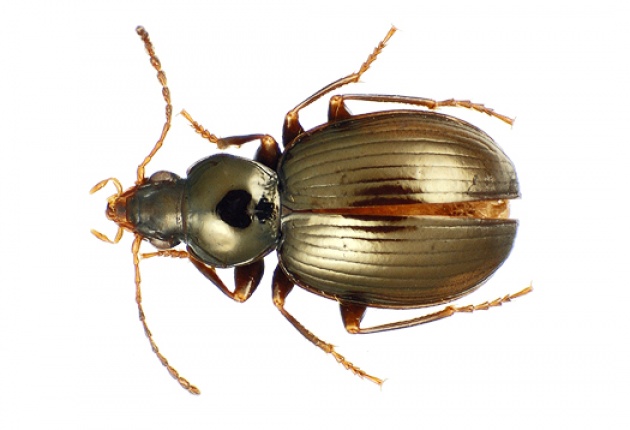 This new discovery is very fascinating considering the fact that many of these new species of predator beetles have lost their wings and transformed into homebodies. So they’re slightly like miniature transformers or superheroes, but without appearing as Saturday-morning cartoons.

All in all, these new predator beetle species depict the fascinating fact that nature will eventually take its course in order to adapt to the changing ecological state of our planet Earth.