One celebrity-news story that is outshining every other (currently, at the least)- Ben Affleck being chosen to play the Batman that will star in the much anticipated movie, and sequel to “Man of Steel” that released back in June. The first film was directed by Zack Snyder, and now the sequel, reportedly titled “Batman vs. Superman”, or vice versa, is set to hit theaters in mid-2015. However as soon as the info was released 2 days ago, and was made official, nothing but hell and disgust was released by Batman fans- and the question I had almost instantly was why! Was there something these people had against  Ben Affleck (was it they preferred other actors to play Batman instead of Affleck, or was it because he was overrated?). Overrated or not, it is pretty vivid that tons of internet users (especially Twitter users;since the news spread fastest on the platform) are voicing, and reacting to the “disappointing” choice Warner Bros. made of picking the “Argo” star for the role. 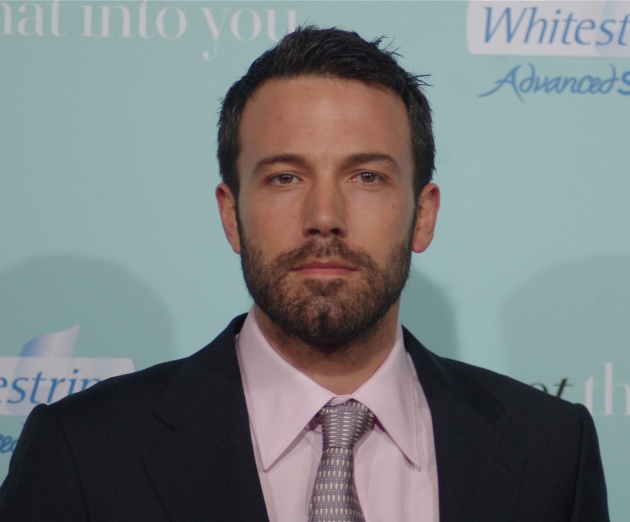 I myself don’t know how to feel about Affleck playing the prestigious role of Batman, because I have only seen 2 Affleck films: "The Town", and “Argo”, which I have comfortably enjoyed thoroughly. However, although i believe Affleck is a good actor, I would say for myself and many die hard batman fans, no one can play Batman as well as Christian Bale did in Christopher Nolan’s Dark Knight Trilogy. As much as I love Bale, it wouldn’t do justice to him, or the new film if Bale would play Batman as a reboot, since he accordingly retired in the latest Dark Knight Film, “The Dark Knight Rises” (which was one of the most successful box-office films in history). Let’s break it down, and realize why fans are giving Affleck so much stick for playing the new Batman. Almost the quickest enraged reaction was given straight back to Warner Bros. after the news was released, and even a petition was made to sack Ben Affleck for the role. Why so much hatred? 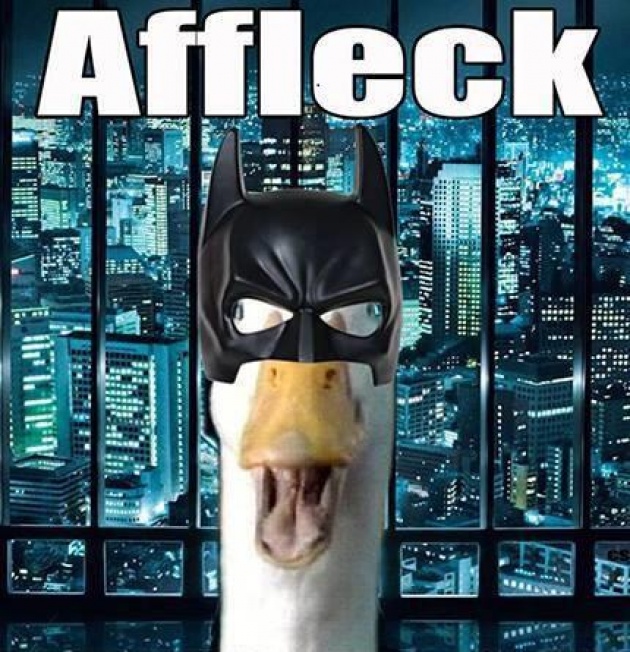 The introduction of the petition states that “His acting skill is not even close to being believable as Bruce Wayne and he won't do the role justice”, and continues with “He's not built, nor is he intimidating enough for the role of Batman. His portrayal of Daredevil was atrocious and he's not remotely close to an action star. Please find someone else”. Besides the petition descriptions of Ben Affleck simply not up for the role, and would 100% potentially disappoint, there isn’t a lot of precise reason why so many petitions are being made, requesting Warner Bros. to take back the decision. Various insulting memes were already made about Affleck as well. One petition hit 2 birds with one stone; saying even George Clooney, who several considered pathetic in his roles as Batman, was better than Affleck (ouch? He hasn’t even put on a mask, and people are already so confident of his failure of the role!). 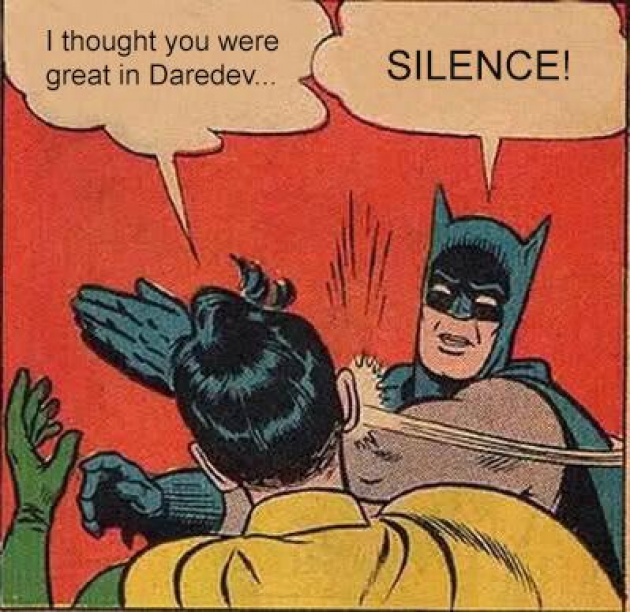 One response against Affleck in the disliked decision.

What other fellow actors auditioned for the role, or at least fans would prefer over Affleck? Jake Gyllenhaal was known to very enthusiastic, and adored the role for Batman in the Christopher Nolan films. He would definitely fit the role in people’s eyes than Affleck, especially because of his ability to juggle films with various Genres (Romance, Action, etc.) He is even more built than Affleck. Do not judge Affleck because of his previous films though; when the legendary Heath Ledger was picked to play Joker in the Dark Knight, people weren’t convinced he would impress, and he ended up doing much more: he became known to be one of the best played villains in film history (before The Dark Knight, he was majorly known for being in the chick flick “10 things I hate about you”). It was rumored Scott Adkins also auditioned for the role, however besides being very (very!) built, and having a lot of action, martial art film experience, he isn’t that great of an actor. 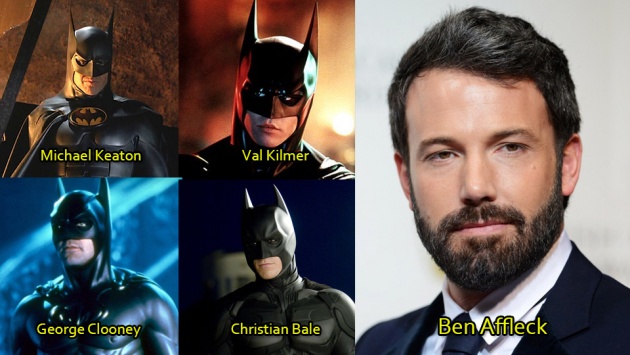 As they all say, only time will tell.