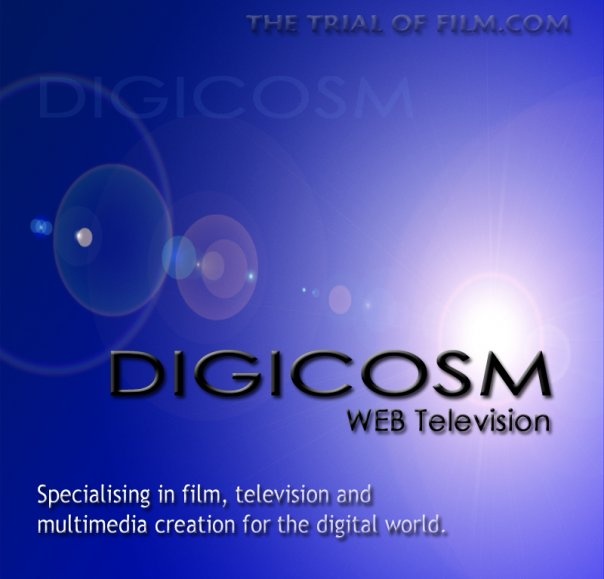 "With the various sharing options available on Film Annex, through social media to user Web TVs, it’s easier for the audience to become involved with your content and to share it. In essence, it’s interactive. The more you take advantage of that, the more it can pay off." - Ben Warner (Digicosm)

Digicosm is in the top users with the highest BuzzScores on Film Annex, with regular videos and blog updates.

In the interview below, Ben Warner comments on his experience with Film Annex and the changes it went through. He also explains how he has been using the revenues generated on Film Annex, and share his favorite feature about the platform.

Ben Warner for Digicosm: I’ve been with Film Annex since 2005 and it has been quite a fascinating experience as it has changed and evolved in to what it is today. The social media focus that Film Annex is now taking with the platform is very important given how prevalent social media is in today’s world. In essence, the platform is now a video blog that is constantly updated, rather than a strict online television channel (as it was previously). As a result, there is a flexibility to produce all different kinds of videos and written content, regardless of it being a short film, interview, episode, documentary, podcast, post or article. And with the various sharing options available on Film Annex, through social media to user Web TVs, it’s easier for the audience to become involved with your content and to share it. In essence, it’s interactive. The more you take advantage of that, the more it can pay off.

BW: My advice would be to regularly produce quality content (ie at least once a week), and to make it accessible to users (ie allow people to share your videos on their webtvs and encourage them to leave comments). As an example, we produce a weekly podcast called “FiST Chat” which engages in discussions on film, science and technology topics. This podcast has helped to continually build our content library as well as build our audience, especially as many Film Annex users have asked to host episodes of the podcast on their personal Web TVs. Podcasts are great because they are quick to produce and encourage interaction, either directly or via social media. Films obviously take longer to make – that’s not to say I’m advocating not to make films, but you also need to be able to produce content that is of quality but can also be done quickly around your regular films. 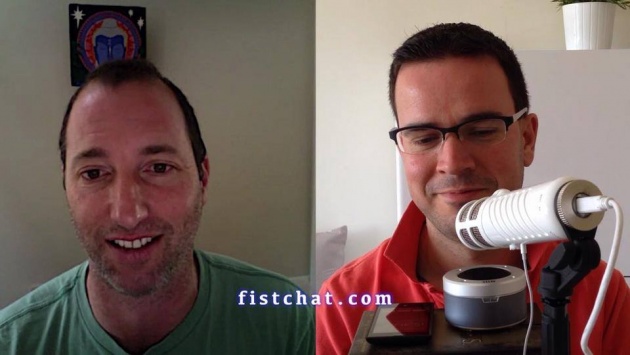 BW: Film Annex has the ability to customize videos (and any text/thumbnails) to be exactly what you need with more text and descriptions. Film Annex also has a “featured filmmaker” section that helps to promote filmmakers for a limited time so the audience can find them.

BW: Revenues are re-invested back in to future productions, to assist in promoting our content and shared with those involved.