Ever since its release in February 2018, Black Panther has been a powerhouse at the US box office and in cinemas around the world, shattering records and expectations and earning its place among the juggernauts in the global movie industry. 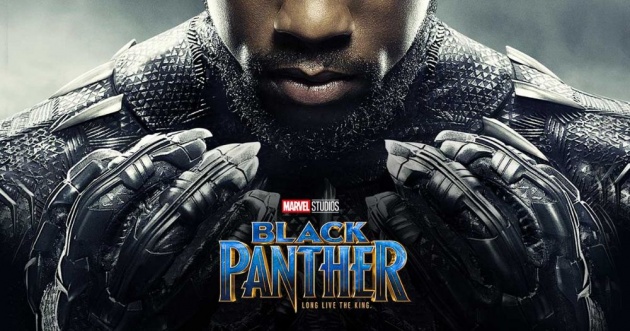 Today, the movie is recognized as:

And it made history in Saudi Arabia this week as the Crown Prince Mohammed bin Salman selected this movie as the first to be screened on Wednesday as the country lifts its 35-year cinema ban.

The individual achievements of the actors and actresses who worked on this film are significant but I am of the view that the universal love for and pride in this movie does not arise from the impeccable acting skills of the talented cast alone. It is also because while King T’challa’s kingdom of Wakanda may have been fictional, there is something in the story of the Black Panther that rings true, something that evokes a sense of heightened awareness, something that offers hope.

In early 2017, outspoken Hollywood actor Samuel L. Jackson reportedly questioned the merit of black British actors in the film. And it was interesting that an actor of his renown and stature should adopt this position, one which reflected the sometimes fragmented nature of the diaspora, particularly since it was this same fragmented nature that later became central to the film itself. In the end, it turned out that Black Panther’s cast depicted the scattered reaches of the western world with actors and actresses in key positions hailing from Africa, North America, Britain and the Caribbean, reinforcing the point that the diaspora is huge and it is rich and talented and beautiful and fragmented all at once.

Michael B. Jordan was Black Gold

I love Chadwick Boseman. I believe the acclaim he has won as one of Time's 100 most influential people of the year is well deserved, but I'm just going to say that I was there for Michael B. Jordan and, villain though he may have been, Erik Killmonger dominated the screen. 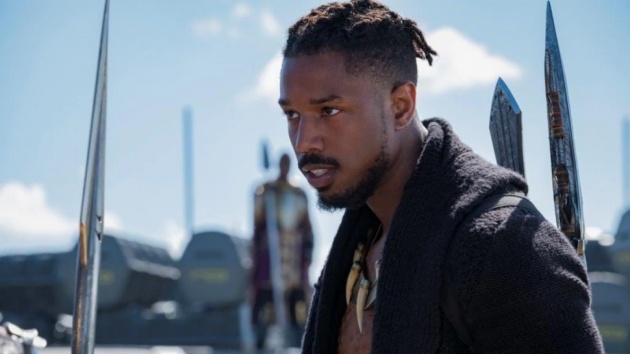 SPOILER ALERT. Haven’t you seen the movie? What are you waiting for?!

In my opinion, as far as his depiction of Erik Killmonger goes, Michael B. Jordan was arguably the strongest actor in the film. He took on the persona of the forgotten son of Wakanda - the son who is brilliant and strong but weakened by hate and blinded by anger. And here's the thing: his character may not be likable- in fact the man he portrays may be uncomfortable to sit and look at- but this is a character that is familiar. In fact, it is in this familiarity that our discomfort takes root. See, in the diaspora, we may not want to admit it, but we know people like him. And if we don't, we know of people like him.

Killmonger is not the average villain. In fact, in the movie you cannot think of him as anything but the emotionally disconnected and vengeful son of the diaspora. With so many undertones in the movie hinting of though never directly actually referring to slavery and its after-effects, Killmonger was the damaged son of the Transatlantic trade.

In his portrayal of Killmonger, Michael B. Jordan wove magic. He was black gold. He brought the character to life. He was intriguing to look at and scary at the same time.

You found yourself wanting to hate him as a villain, but in that intricate story riddled with plots and sub-plots, you learned quickly that everything was not just black and white.

And so, when Killmonger was denied access to the ancestral lands of Africa and was forced instead to find his father's spirit confined to the apartment in which his body had been abandoned, you could not help but share the tears of the father who saw that his son was misguided and the tears of the child who was lost.

When Killmonger took his own life, you could not help but feel a sense of loss at his parting words: “Bury me in the ocean, with my ancestors that jumped from the ships because they knew that death was better than bondage."

Homage to the Fallen

In the shallow waters off the island of Grenada on the southern end of the Caribbean, there is a sculpture of persons bound together in a never-ending circle, a sculpture that was for years mistakenly believed to be a monument to the hundreds of men and women who jumped from ships to escape slavery on the transatlantic journey from West Africa to the Caribbean. 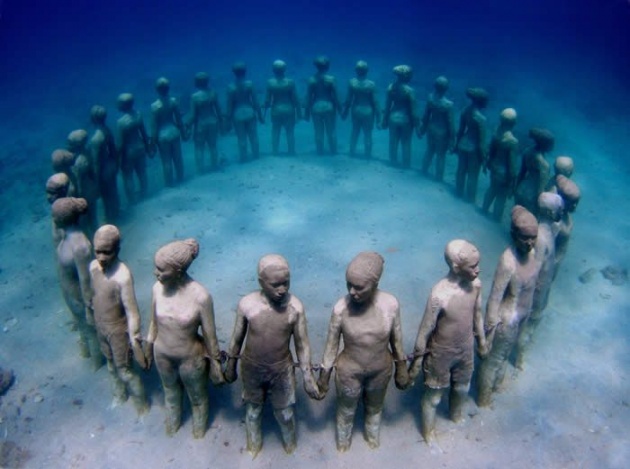 The sculpture is at once haunting and beautiful and one could easily understand how the connection to slavery could have been made. Sitting in the cinema, as Killmonger took his life and the sweet haunting music of Africa resounded off the walls, strumming on my veins and pulsing in my blood, I could not help but think of that Grenadian sculpture. And to see in Killmonger the depiction of the son who will not be saved.

Black Panther continues to barrel forward at breakneck speed. Records have been shattered. And with the latest records confirming a gross above Iron Man, Thor and the first Captain America combined, even as the movie continues to excel markets beyond North America, the world must acknowledge that this panther has made its mark. But what happens next?

I  want more. I want this to be the first step in a long journey. And I promise you, when the sequel comes out, and the movies after that, I’ll be sitting with my popcorn in the cinema, journeying alongside each and every cast member. 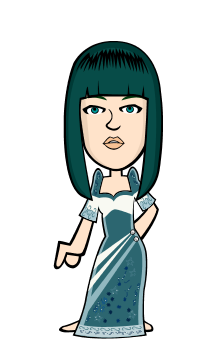