The world nearly made you skip this article. Where I don’t really blame you. Who wants anything to do with the books when there are totally awesome things like facebook & twitter around? Who in there right minds will go to a creepy library when they can sit in their cosy living rooms & watch star plus though apparently, posting the latest party pictures on the facebook & watching Indian Idols might look more interesting than reading, but is it really so?

Well folks! The answer is a big no! Back in the days when the internet and TV had not brainwashed the world, reading used to be people’s favourite pastime. Nowadays, book readers are in danger of becoming extinct. Now don’t get me wrong, I know how important net is in our lives but books can never lose their charm and magic 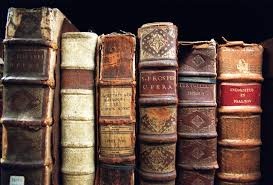 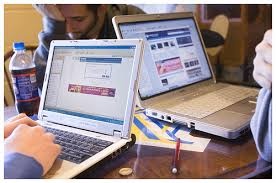 The moment when you step in the library, you enter into a new world. A world that resonates not just with knowledge, but with the spirit of research and investigations carried out over generations after generations by scientists, philosophers, story letters,   dramatists, poets, artists, political leaders, doctors, generals and every form of visionaries or thinkers that one can  imagine. The shelves in the libraries are not weighed down just by paper and cardboard; but, by the books that contain real humans with faces, bodies and minds. Each book has its own character, epression and cocophony of thought 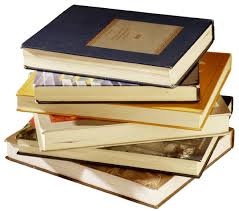 Reading is an amazing habit that not only improves one’s imagination and concentration but also help in understanding culture and knowledge about the world. It also improves our civic involvement and inculcates patience thus making us better citizens.

Today, in PAKISTAN, there is no scarcity of problems but I would like to draw attention towards a very serious issue that is the dwindling numbers of readers. Readings habits are facing such decline that if someone expresses in internet in books, he is instantly dubbed as geek dork and is ejected form the so-called cool groups of people. The fear of being called bookworm hampers their reading habits. It generally happens in school and colleges and one cannot fully blame the fellow students for this attitude as they are a mixture of people with varying backgrounds. It is seen that such a behaviour is predominate mostly among children with inadequate educational family background. 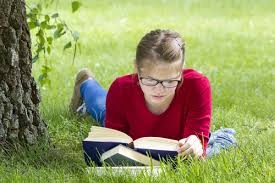 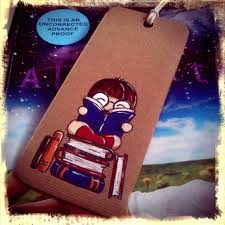 Most of  us skim through an occasional book but to develop serous reading habits one really has to read from classics to modern literature; there is much in the writing to satisfy everyone’s taste. The interest in book reading is revived from time to time by books like Harry potter but the level of reading goes down again. So, a friend of mine gave me several valuable tips on how to develop a permanent reading habit:

When you have money in your pocket, buy something that will be useful to your life and what is that? A book.
Don’t enter an eat shop or a toy shop or a groceries shop or a general store 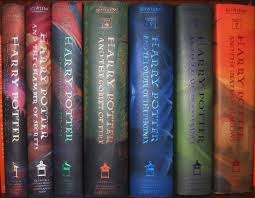 Looking Back on My Reading Journey in 2018

Looking Back on My Reading Journey in 2018 Image Credit: haraka Last year, around this time I publi…