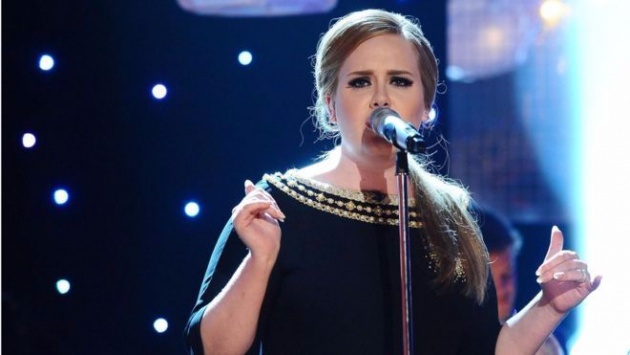 Pop star Adele is expected to win the top prize - album of the year - at the Brit Awards later.

She is also in the running for best British female, with bookmakers predicting she will lift both trophies.

Adele will also perform at the show, as will Rihanna, Justin Bieber, The Weeknd and Little Mix - who are bringing their mums to the ceremony.

"All stairs have been looked at, nobody should be pulled backwards. Only one flamethrower per table." 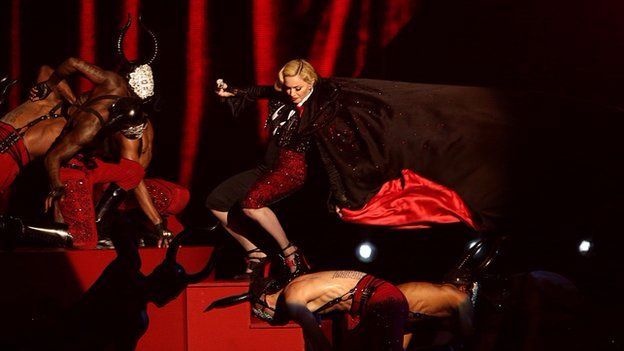 Adele, whose third album 25 has sold 2.73m copies in the UK, looks set to dominate the awards, with further nominations for best single and best video - both of which are decided by a public vote.

Coldplay will also make history if they win either of their categories - best album or best group.

One win would give them a career total of nine Brits, making them the event's most successful band ever (Robbie Williams is the all-time champion, with an astonishing 17 trophies to his name).

10 things you didn't know about the Brits

The ceremony will also feature a tribute to David Bowie, who died last month.

Details of the performance are under wraps, but Brits chairman Max Lousada said it would be "respectful and understated". 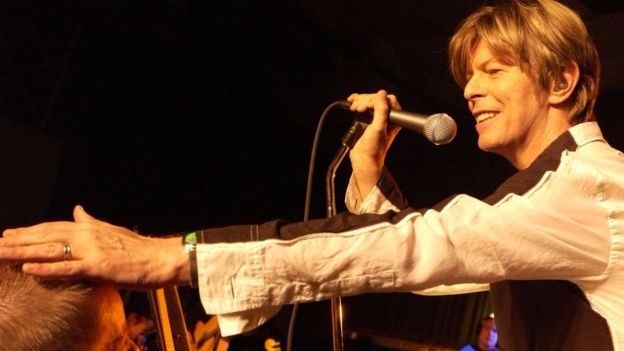 In contrast to the razzmatazz of Lady Gaga's tribute at last week's Grammy Awards, the Brits committee felt it was "too soon to have a full celebration of his life," he told Music Week.

"We want to mark it in a respectful way, rather than setting off fireworks or whatever. Hopefully people will have a time of reflection and be able to listen and take in some of his incredible body of work."

'Diversity issue'
Ahead of the show, there has been some controversy over the lack of representation for BAME artists.

Singer Laura Mvula said she would not attend the awards because of "the diversity issue", adding that black children grew up feeling they were "not acknowledged in society, in media and in mainstream music". 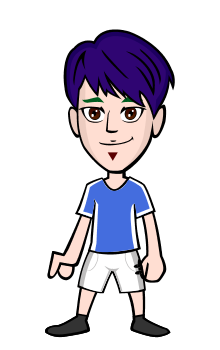 I have always been a fan of music covers from acoustic covers to metal covers. And while surfing the…