CAN BUY ME NEW BEATLES’ RELEASE

Second volume of legendary BBC recordings of the greatest band to have ever performed on this planet are expected to be released by the current owner of the Beatles’ catalogue Universal Music’s Philippines subsidiary MCA Music. The subsidiary has mentioned the release on their Facebook page, exciting fans everywhere.

Let’s say we are having a conversation with a group of close friends in regards to the classics. Now the first thing we may think of if someone were to ask us who were the classics we would most likely mention a list of bands such as the Rolling Stones, Led Zeppelin, The Kings, and of course we can’t possibly forget the Beatles. 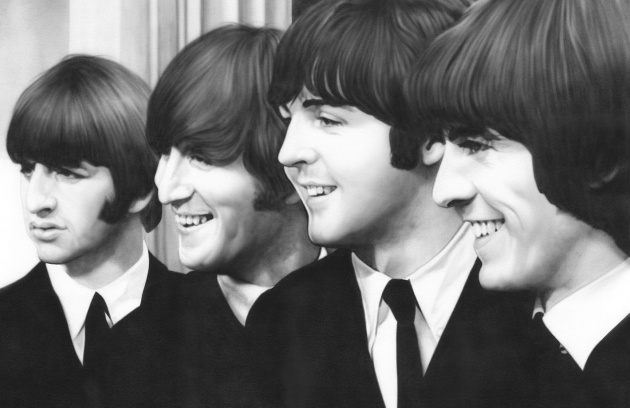 I absolutely adore the Beatles; all of their albums have absolutely revolutionized the world of music, as we know it today. All of us have in one way or another been influenced by the Fab Four whether through the meaning behind the lyrics, the music produced by these superstars, or the changes they’ve created for music.

That’s why this recent release is sincerely incredible for any Beatles fans out there. The first volume released of the BBC recordings was comprised of 56 songs and 13 dialogue tracks from the Fab Four’s appearance on the BBC’s Light Programme in 1994. 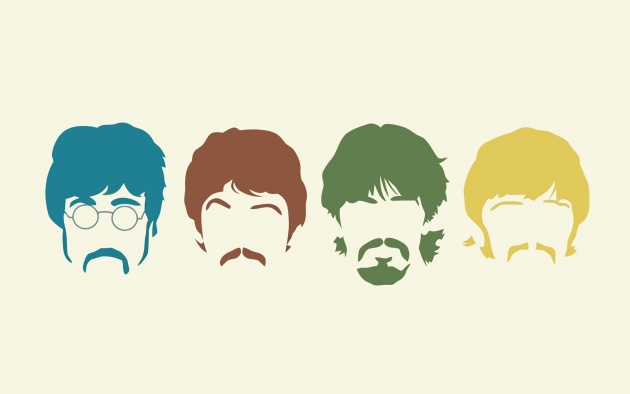 Just to give you a hint of the magnitude of importance a single Beatles’ album possesses and the strength of Beatles fans everywhere, the double CD reached No. 1 in UK charts and No. 3 in US charts. These ratings show that Beatlesmania continues on and will not diminish regardless of age since everyone can appreciate the classics.

Even though the Beatles did not necessarily used classical instruments in their performances such as violins, cellos, or violas, they still revolutionized the definition of the classics for all lovers of music. 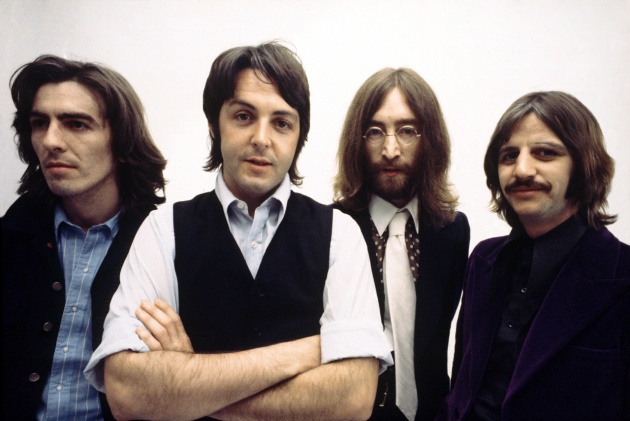 For those who are interested in some proof regarding this release, definitely check out the MCA Music Facebook page. Let’s all hope Beatles’ fans everywhere will come together once again to show their support for such an iconic and possibly the greatest band known in the history of music.