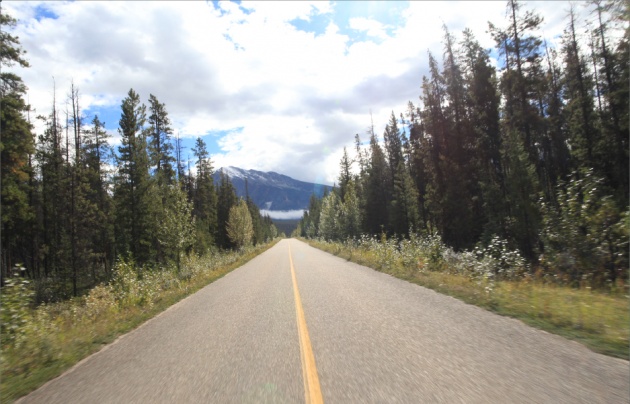 Production blog for my latest film - Canada. AKA the art of sticking your DSLR camera out of a fast moving car!

Earlier this year, my WebTV got featured for a week on Filmannex and I was able to generate a lot of revenue in a short space of time. With some of the money I made, I decided to take a trip to Canada for a few weeks and make a travel/road trip film based around the concept of the 'Travel Photo'.

Due to Canada being such a large country, we spent a lot of time driving, but because the scenery was so beautiful, driving for 4 hours was an absolute joy. When I started filming, my favourite shots were the ones I did from the view of the car and so I decided to make the films story more about the journey we made. This helped encapsulate the feel and the atmosphere of the trip. 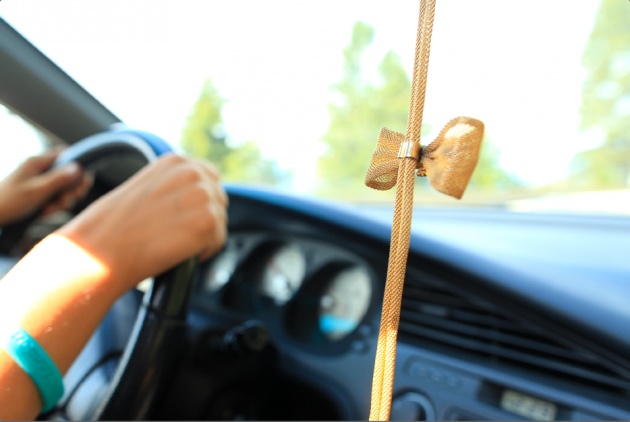 I achieved the look of the film by holding my camera and holding down the button to take a few photos every second. This is basically like doing a handheld time lapse and it gives the audience a feel as if they are flicking through a photo album. To build on this photo album feel, I decided to incorporate pages of the handmade "Canuck Survival Guide" my girlfriend had made me for the trip. This, I feel, added a more personal charm to the film.

- The time lapse of the lake just before the bear comes at the camera was actually shot at night time, the full moon was so bright it makes it look like it could be day time.

- The circular 'panning' shot over Toronto was taken from the top of the CN Tower. I took a photo against the fence of the 360 degree viewing platform, walked one step to left and took another photo. In total, this shot took an hour to complete.

- Most of the footage was shot over 5 days.

- The shots at the end of the film were long exposure photographs of a friend 'fire-spinning' with the view of the city in the background.

- The capital of Canada isn't Toronto :)

From the shoot all the way through to the edit, this has been the film I have most enjoyed making. It has always been a dream of mine to travel and make films so thank you again filmannex for helping me fund this film! Keep an eye out on my WebTV for more films coming soon!