Careers in the fashion industry 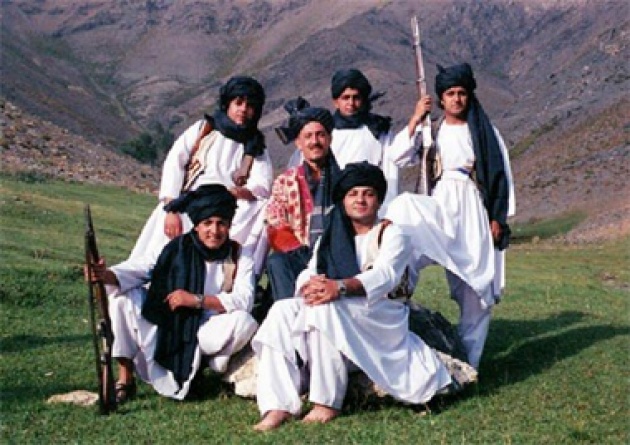 Newly imported clothing has recently attracted most of both Afghan boys and girls. Most of the clothes traders import from the foreign countries are Turkey, China, India, Dubai, and Iran.

The most important, there are now some companies, such as Afghan Fashion House, which is spreading the fashion culture amongst Afghan youths. 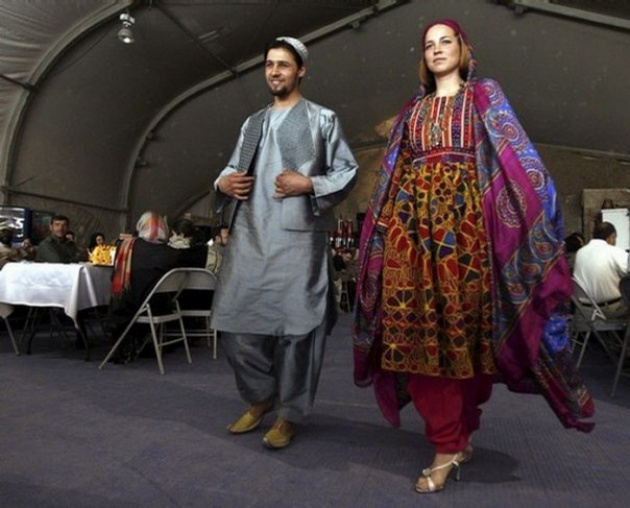 Afghan Fashion House has recently began its activity in Afghanistan and has had huge achievements, too. For instance, Afghan Fashion House has employed Afghan experienced seamstresses to bring changes in Afghan clothing. for example, they have mixed Afghan culture with western culture in Afghan clothing. this act of Afghan innovators is welcomed not only by Kabul residents, but by key cities of Afghanistan, such as Mazar-e-Sharif, Herat, and Jala Abad.

Afghan Fashion House is led by Afghan women, and goal is to spread the western clothing in Afghanistan as well as to mix Afghan clothing with western garment styles.