This week on 60 minutes program of CBS News Television I was surprised by the vigilance of the American military dogs. Today, dogs are sent to the most important and especial military operations in the United States of America. 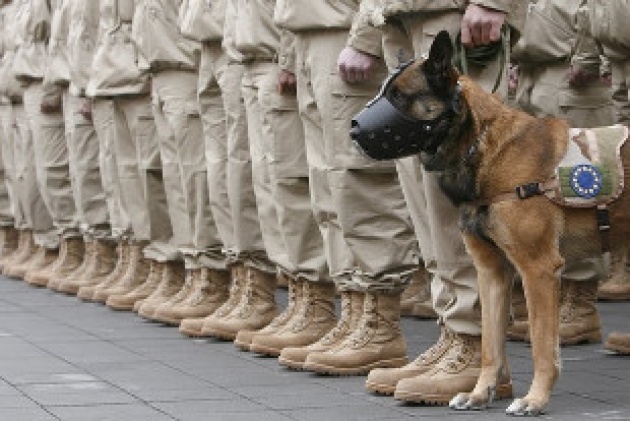 The American military dogs were not only the pets, but they were “dogs of war”. They said on 60 minutes that they can fight even better than a human being troop in the battlefield. As I have been watching the US military dogs, they were as much flexible as possible. It is possible for the US military dogs to jump out of a helicopter on especial missions, they can find Narcotics, mines planted in the ground by sniffing, they are used as a great guard in the US military bases, and they are best at searching of the people’s body and other vehicles, too. 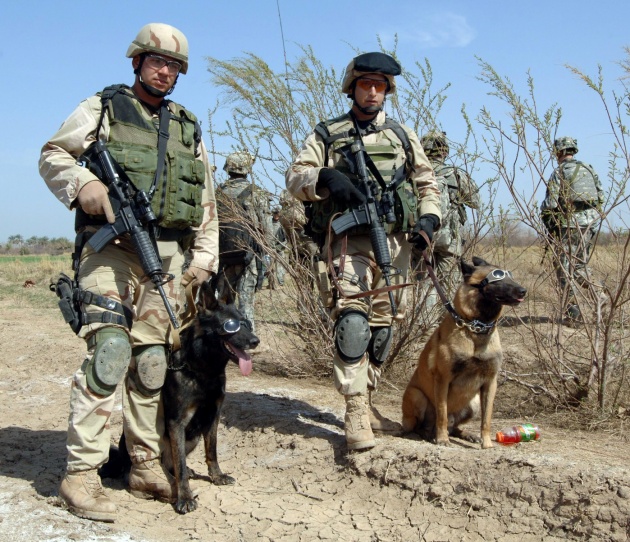 As they have been talking on 60 minutes, they said that even the US military dogs have helped US forces be successful in most of military operations, and especial missions. For example, one of the US military dogs helped Navy SEAL Team 6 capture Osama Bin Laden, the Al Qaeda leader who organized the September 11th attacks of the United States of America. This is why these dogs are called US Elite Military dogs.

Now that the United States of America uses from the dogs in its important military operations, most of its missions had been successful.