In the previous blog, Richard Walter’s discussion on character development and the vital link between this and the quality of a character was used to analyse and evaluate the quality of various characters in the film, Little Miss Sunshine. This blog is an extension of the character analysis and evaluation in the last blog, this time focusing on Walter’s discussion on the importance of evoking sympathy in an audience and how effectively the characters in Little Miss Sunshine evoke sympathy in the audience.

Walter argues that the fundamental method of evoking sympathy in an audience is to construct a character that the audience can easily relate to. Little Miss Sunshine is arranged around an overtly dysfunctional family in which each member has drastic personality flaws that they must overcome to lead happy lives. The quest, whether conscious or subconscious, that each character embarks on to overcome his or her flaws instils in each character the flesh and blood of a real person and, therefore, real people in the audience can relate to each character in some way. In a film review, Craig J. Koban states something similar in his own words; he says “[the directors and screenwriter] allow [the characters in Little Miss Sunshine] to be presented to us, warts and all, to the point where our own inherent unease with their personalities nourishes the comedy.  Some say that we laugh at things because there are subtle layers of truth that is buried underneath.  In Little Miss Sunshine we see characters that overcome their sheer absurdity and become figures we can relate to”. Dwayne is an example of a character who has a flawed perspective on life. The fifteen- year-old antisocial, apathetic teenager and strong believer in the doctrine of Friedrich Wilhelm Nietzsche, spends most of the film in silence to build the discipline necessary to secure a position in flight school and, ironically, as an act of nihilism. Towards the end of the film, Dwayne discovers that he is colour blind and cannot enter flight school; at this moment he shouts out in anguish as his dream has been shattered. Later on, in his discussion which Uncle Frank, he decides that he can still achieve his goal if he wants to. This is an indication that, at least, he has renounced the nihilistic idea that everything, including his own actions, are pointless (although he obviously never wholeheartedly believed this as he still had goals) and decides that through action, he can achieve happiness of some sort, even if it is not through being accepted into flight school. Dwayne’s experience of overcoming sentiments of pointlessness and apathy is what links him to the audience and enables them to understand and sympathise with him. 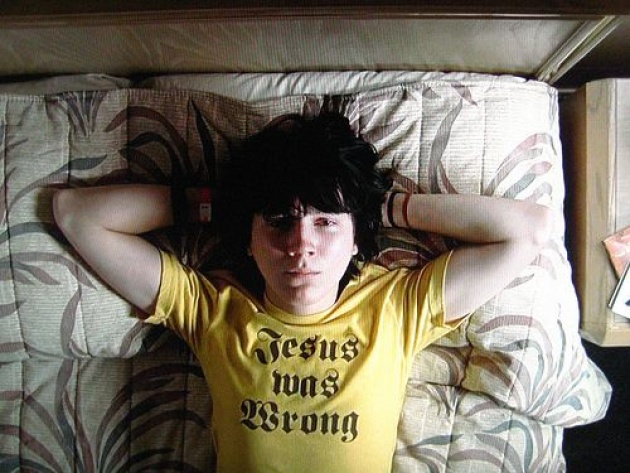 hello guyz... This blog is about my Favorite Singer which is not much popular but I found her so ent…