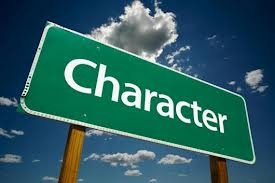 “The combination of qualities or features that distinguishes one person, group, or thing from another is called character”. 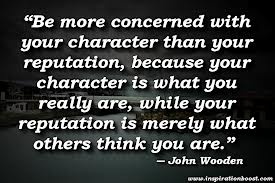 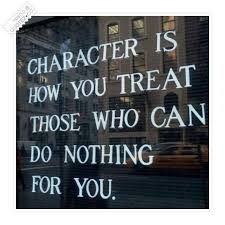 “Character cannot be developed in ease and quiet. Only through experience of trial and suffering can the soul be strengthened, ambition inspired, and success achieved”.
“Helen Keller” 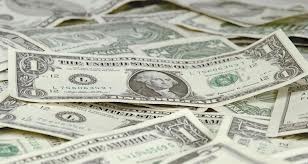 Character bears much importance in our life. It contains our noble qualities, kind feelings and a sense of self sacrifice. It is only character through which we achieve greatness and success in our life. It inspires others with feelings of love and devotion. Good characters mean that we should treat others in nice and kind way, and we should not hurt others by our actions and speech.

Our “Holy Prophet Muhammad (P B U H)” said about character that “if man is healthy, he can be active and hardworking; if he is wealthy he can win a number of fair weather-friends; but if he is a man of character he can win the hearts of people”. 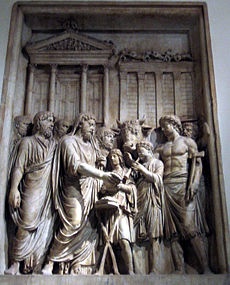 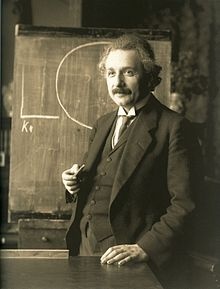 As I have discussed above that a man is known by his character, so we should have good character. And we should deal others in kind and nice way.