In the World State, people are not born: they are hatched. There is in fact a process to grow humans in bottles, and procreation is a taboo of which nobody wants to talk. There isn’t a real education, at least not an education as a reader may intend it: the educational method is a conditioning, in which people are brought to believe in the value of society. 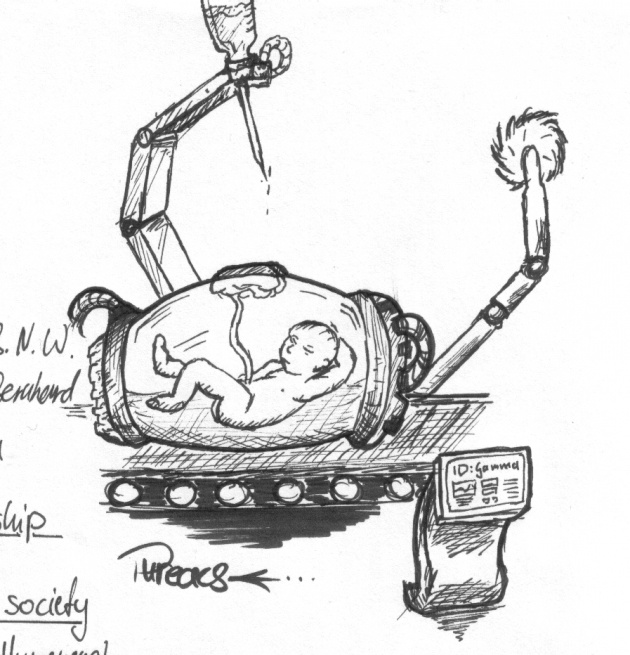 A rapresentation of how baby are hatched by Sarah Gutierrez

One of the character who is soon introduced is Lenina Crowne: she is a Beta-Plus, so she’s part of an high class of individuals. In fact she works at the conditioning center, which is undoubtedly a  job of prestige, and has many privileges which are not given to all classes. Lenina is a controversial character: at the beginning she seems to be different from the other girls; indeed, she shows an interest about Bernard Marx, which most people dislike and find strange. This kind of interest radically changes when the two make a journey in the Savage Reservation: the view of sickness and ageing, defeated in the World State but not in the Reservation, make Lenina reveal what she really is. During the novel her fanatico behavior shows increasingly, and at the end she demonstrates to be not so different from the typical World State citizen: moreover, she perfectly represents the typical World State citizen, full of prejudices and close minded regarding other cultures. 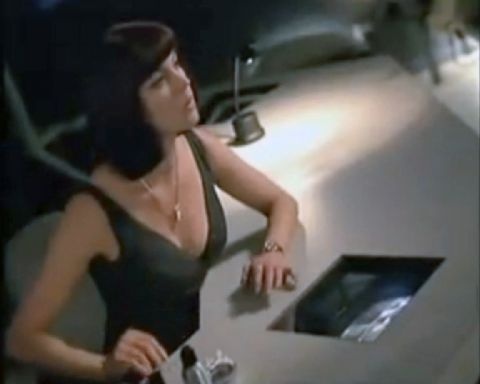 Ria Kihlstedt as Lenina Crowne in the movie by Tim Chappel

Another exponent of the fanatics is Mustapha Mond. He is an Alpha-Plus, so more intelligent than Lenina. In fact, Mustapha is The Resident Controller for Western Europe, one of the Ten World Controllers. It’s immediately clear that, thanks to his position, Mond has access to culture (which is almost forbidden for common citizens): he is talking with some students visiting the Hatchery and Conditioning Centre as he mentions the name of Shakespeare, which is unknown to the students. The advantage given by access to culture is that Mond has a wider intelligence, which goes from art to literature. Seldom, culture creates open minded individuals: unfortunately, this is not the case of Mustapha. For example, he is interested in Shakespeare only under a theoretical point of view: he doesn’t really understand love or feelings, as he finds sentiments hideous. When Mond meets John the Savage, his interest is only scientific: he wishes to study him as a test subject, as he isn’t a human with emotions. Mond is intelligent, but he seems to not want to use this intelligence as expected by the reader: he, unexpectedly, believes in the World State and in its rules 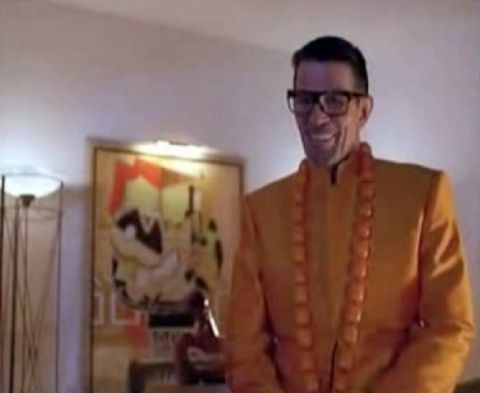 Leonard Nimoy as Mustapha Mond in the movie by Tim Chappel.