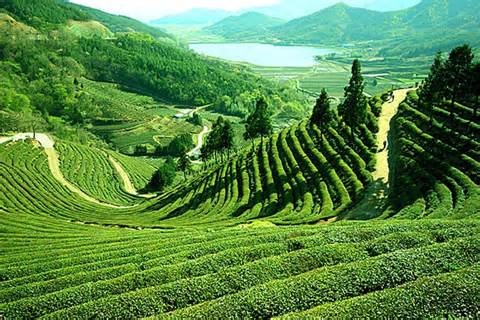 Climate is the overall condition of the weather of a place over a long period of time. It is based on the data of the overall condition of weather for 30 to 35 years of even more. There are many elements of climate. Among these, the temperature, precipitation, pressure of the wind, wind speed and humidity in the air are important. The climate is not the same in different countries of the world. Due to the following, there is a great difference in the climate of different areas. 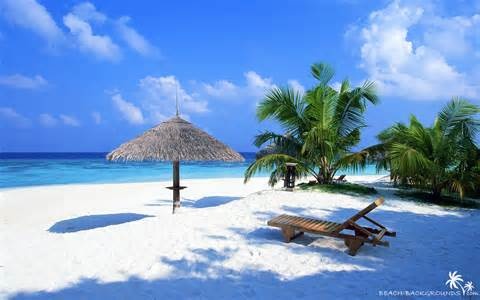 DISTANCE FROM THE EQUATOR. The sunrays usually fall vertically on the equator due to which it is hot throughout the year. As we travel towards the poles, the sunrays fall aslant because of which the temperature keeps decreasing. This is why the climate of the countries near the equator is hot whereas the countries at a distance form the equator have a temperate climate. 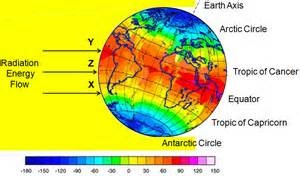 HEIGHT ABOVE SEA LEVEL. As we climb higher, the temperature keeps decreasing. Near the plain areas, the air is dense and after absorbing the Sun’s heat, the air warms the lower parts. At a height, however, the air particles are not so close due to which they absorb less of the Sun’s heat and the temperature remains low. This is the reason why the temperature is high in the plain areas of South Asia. The mountainous areas in the north are cold because of the height. The high mountain peaks here remain covered with snow all the year round. 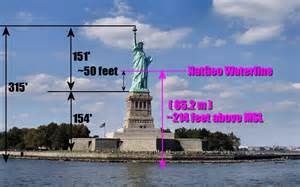 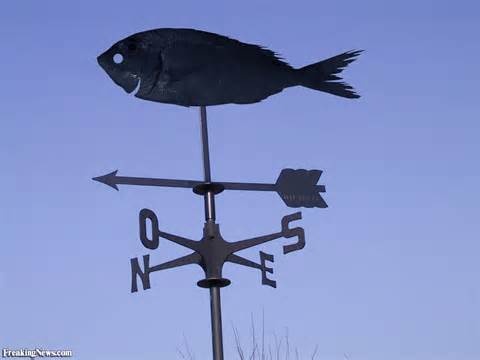 DISTANCE FROM THE SEA. The areas near the sea usually have a moderate climate. If the distance from the sea increases, the influence of the sea keeps decreasing. Therefore, the areas that are far from the sea are hotter in summer and colder in winter. In Karachi, in Pakistan, the weather remains temperate throughout the year whereas to its north, in the plains of Southern Punjab and Sindh, it is very hot. 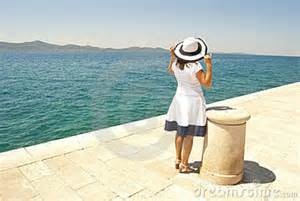 THE DIRECTION OF THE MOUNTAINS. In mountainous areas, the slopes that face the Sun are warm. On the other side, the slopes get less light and heat due to which the temperature remains low. In this way, the mountain slopes opposite the wind direction, receive more rainfall. On the other side of the mountain, the winds do not reach completely so there is less rainfall. 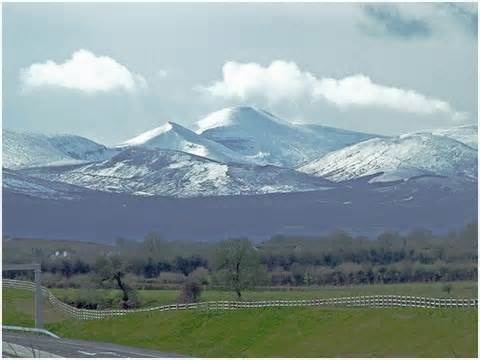 CLOUDS. In areas that are surrounded by clouds the whole year round, the temperature is low and there is more rainfall. For example, Murree Hill, in Pakistan usually remains cloudy. That is why they have the highest amount of rainfall and the weather remains cold. 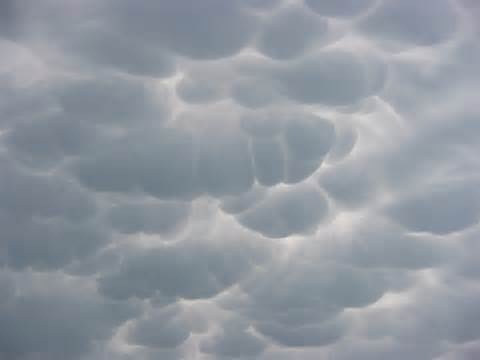 THE DIFFERENCE BETWEEN WEATHER & THE CLIMATE. In any are, at a specific time, the temperature, moisture in the air, air pressure, rain and wind direction make up the weather of that are. These weather conditions keep changing with time. The weather in the morning and in the evening can be different. In the same way, there is a difference between the winter and summer weathers. On the other hand, in any area, during a long period of time, the usual state of the temperature, rain and moisture in the air, etc, is called the climate of that area. The climate does not change during a short period of time. Therefore, we can say that the climate of Bangladesh is hot and humid and the climate of Britain is cold and wet. 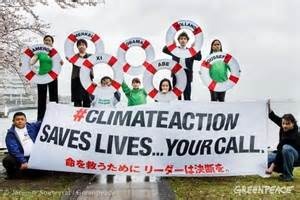