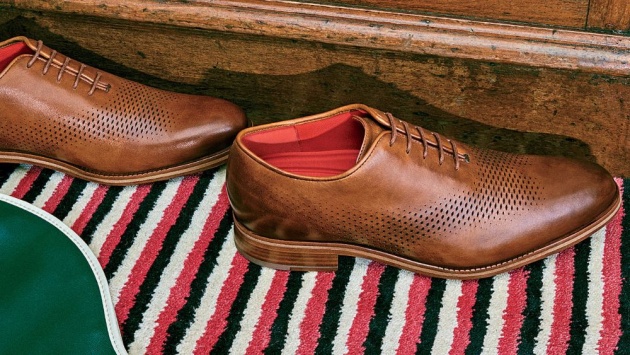 loafers, Cole Haan embraces a widely accepted, very contemporary corporate rallying cry: "Respect tradition enough to reinvent it." Scott Patt, vice president of design and innovation, used that maxim two years ago to issue a challenge to his team. What could they do, he asked, to transform the iconic but notoriously inflexible wing-tip oxford into a comfortable performance shoe, without compromising its elegance?

THE PROBLEM
There’s a rite of passage for every fashionable young man: trying on his first oxford. But what Patt says looks like a work of art on the shelf feels like a relic—it’s too hot, too stiff, too heavy. He thought there had to be a better option.

THE EPIPHANY
As a 15-year veteran of Nike who joined Cole Haan in 2013, Patt knew how to build comfort and movement into a shoe. He instructed designers to experiment with cutting varying flex patterns—small slices in the sole that help it mimic the way the foot naturally moves—into the oxford. Yet even with a more pliable sole, the rest of the shoe was still too firm. Patt realized that to create a more comfortable oxford, he was going to have to rethink the traditionally rigid leather and uniform wing-tip pattern—elements that were once considered too untouchable to modify.

THE EXECUTION
To increase flexibility, Patt’s team cut barely noticeable notches on the top of the sole, where it attaches to the leather exterior, and on the orthotic (or what Patt calls the "sock liner") that comes inside every shoe. They also found a way to use the conventional wing-tip perforations, known as broguing, to provide additional breathability, experimenting with more than 50 patterns. As a finishing touch, they added extra padding on the tongue and heel, making the black-tie accessory feel even more like a sneaker.

THE RESULT
This September, Cole Haan will release the GrandRevølution Wash­­ington, a $400 high-end men’s dress shoe with a range of motion that is capable of bending, right out of the box, without damaging the leather—no breaking in required. In the coming months, the company plans to apply the same design elements to its line of women’s pumps and sandals, as well as men’s loafers. For Patt, no tradition is too sacred for an upgrade: "The opportunities for reinvention are pretty limitless across the brand." 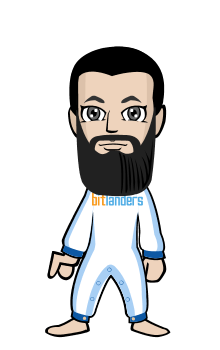 Superga, why it is indeed super for me.

If you decide to go with the flow, you'll end up where the flow goes, which is usually downhill, oft…

Fashion and It's Kinds

Fashion is not only a term that defines style its the overall personality of a person. Fashion is so…