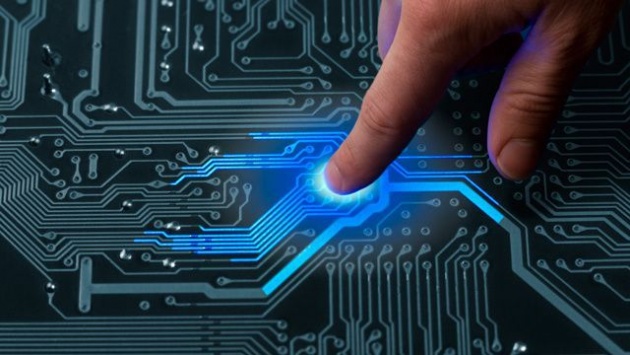 Since the invention of the first electronic computer, ENIAC, in 1946, the world of computers has known a massive expansion. From ENIAC to the most advanced laptops, less than 70 years later (68, to be exact), laptops and desktops are now able to do everything except for washing the dishes :)

Today, we can affirm that life would be unbearable without computer technology. We need gadgets, mobiles (that already are small computers) and laptops for everything, from completing schoolwork and job activities, to finding relationships, entertainment (movies, games) and staying related to current events.

More and more people around the world are reported to own a laptop, a personal computer or a smart phone or a tablet (all related to what a computer do). For instance, take the case of the United States. According to a United States Census Bureau Report on Computer and Internet Access in the United States in 2013 more than 83% of US households owned a computer, with 78.5% having desktop computers and laptops and 63.6% having handheld computers (tablets, smartphones, etc.). These numbers show a huge increase from what numbers show 30 years ago, in 1984, when only 8.2 percent of households owned a computer.

Currently, many households still have desktop computers that come with wired Internet connection, but there is also an increasing rate in laptops and other devices that use wireless Internet.

As individuals, we have come to depend on the use of technology in order to carry on with our day to day lives. From desktop computers to laptops, tablets, smartphones and so on, computer technology is able to make our lives much easier, by providing us the tools to improve our efficiency, for a higher education, and for improving the overall quality of life.

Still…. Where is this going?

Who knows whereto?? Sky is the limit, but when it comes to the near future, we are heading to some new developments. For instance, slick gadgets are the “it” thing right now. The 2015 technology aims to introduce more interactive PCs, with 3D cameras (Intel's RealSense 3D cameras), PCs that will respond to sensory input (sound, touch and voice), wireless charging (Intel’s “wire-free” PC concept) and so on.

So far, computer technology has come to a stage where it has been invented the “neurosynaptic” chip, a cognitive computer chip that is based on the neurons and synapses of the brain (this is the case of IBM). The reality is that year by year, PCs will get faster, thinner, lighter, better and will have a longer battery life and hope cheaper prices.

As the famous architect Nicholas Negroponte says: ”Computing is not about computers any more. It is about living.”