Hello friends and bitsers! After getting some time for watching a movie, I just started to write about the the movie. Similar to Escape Plan I have watched Death Race more than 5 times since its release. This is a movie review so, you will also read some criticism. You'll read important parts of the story and my thoughts for the movie.

Let's begin by being notified that this movie was first released in 1975 with the title Death Race 2000. This movie was remade in 2008 by the director Paul W. S. Anderson who has shown his remarkable works in legendary movies like Alien vs. Predator and Resident Evil. One of the things which will persist you to keep watching the film is continuous thrill provided by the director. Jason Statham is main character of the said movie who already worked as a hero in The Transporter and and its two sequels. 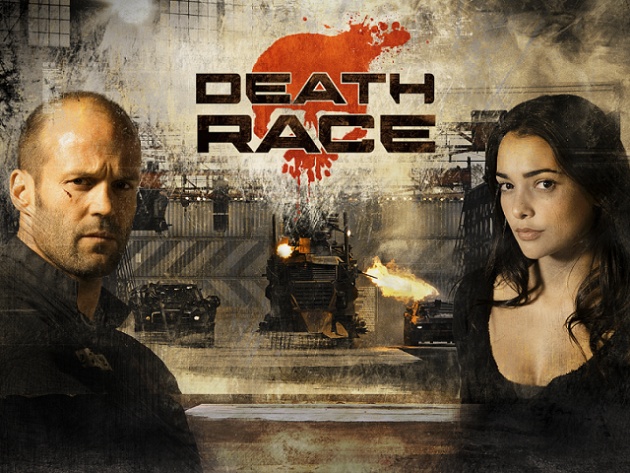 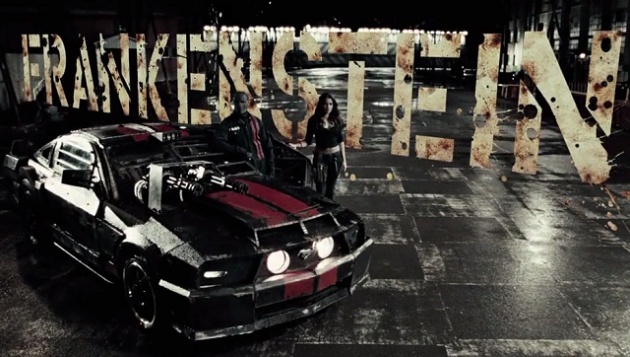 The story starts in 2012 when unemployment rates in the U.S. grow to skyrocket due to collapsed economy. Crime rates reach on their peak which cause increase in number of private prisons. A worker Jensen Ames on a steel factory loses his job after crises in the factory. On the same night, his wife is killed and he gets arrested for that murder. He is then taken to a prison which is named as Terminal Island Penitentiary. The warden of this prison is Claire Hennessey who organizes a game of car races which is named Death Race. Death Race is broadcasted online and audience buys tickets to watch the live race. It generates profits for the warden and prison. It is said that the prisoner who will win all stages of this race, will be released and gave freedom. A famous masked character from the race Frankenstein gets died before wining the final stage. The warden scrutinizes Jensen's record and finds that he has abilities that can be used to keep Frankenstein alive and keep audience interested in the Death Race. Thus, she offers Jensen his freedom as reward for wining the last stage of the race as Frankenstein which he accepts. Before the first round of final stage of the race, Jensen finds that the murderer of her wife is also in there prison as a prisoner and knows the reason of bringing him in the prison. He tries to take revenge by killing that guy in the prison but guards stop him. Then, he plans and kills him during the race. and later kills the warden too and escapes the Terminal Island with the help of a racer and some other prisoners.

Watch the first official trailer of Death Race below.

(This video is taken from Youtube.com and uploaded by Movieclips Trailer Vault.)

Robert LaSardo as The Grim Reaper.

Who is not aware of Transporter 3 or The Expendables 2? Of course no one. These are some of the movies for which audience waited eagerly. Most of the audience including me is fan of his martial art skills which he uses while facing a group of too many enemies and beats them alone by using his different combat techniques. And most of us already seen him taking care of himself in danger zones. 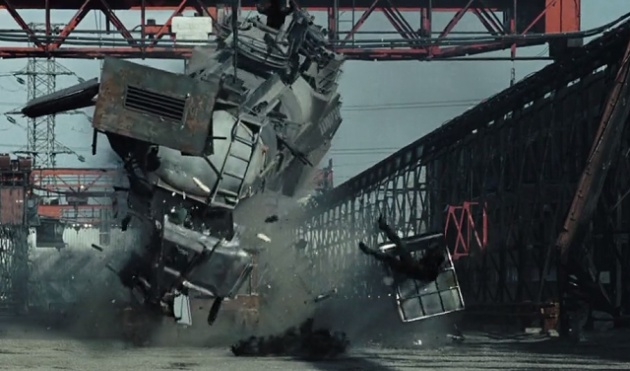 So, if you ask me about his character in Death Race, my answer will probably be in favor of Jason Statham. The reason I liked him in the movie tough I didn't like the movie that much, is his suiting for all action scenes. The idiom "adding fuel to fire" appears to be true when a savage person like him gets a speedy car full of deadly weapons with full right to use them.

"You wanted a monster. Well, you've got one." -Jensen Ames 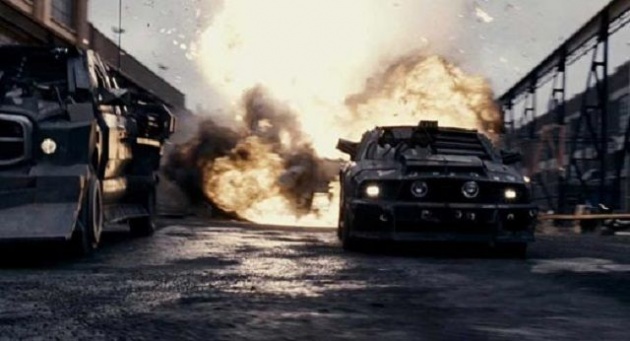 There are some movies that I've watched which are easily intelligible by their titles. For example, The Terminator, and Sin City. One of those movies is Death Race which can be easily categorized as a movie with "easy title". So, the movie could also be titled as The Killer Ride because I think it is more easy and explains most scenes of the film. 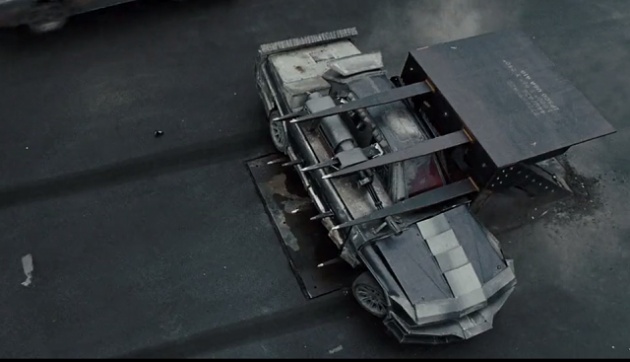 Depending on the audience, the movie can be said violent, hyper violent or even normal. Well, for me the movie is ultra violent which comes between violent and hyper violent. It is rated as R-rated film which definitely justifies this rating only.

When it comes to language, dialogues in this film contain more than 50 words which are not that common in normal audience. There are several scenes where death is shown a little bit disturbing for some viewers. These scenes include men getting burned by fire, being crushed in a car or run over by heavily armed racing cars. 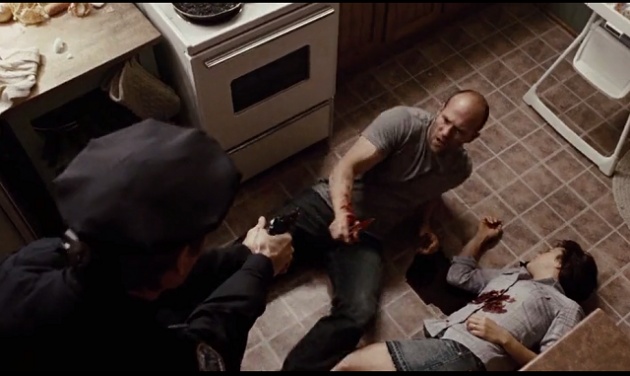 Like most movies, Death Race also manages to make you forget all chores for one and half hour. The movie is fun to watch especially when it comes to predicting each scene. I could easily tell about its plot in advance just by giving its title a glance. I was able to see some weaknesses of the director in his writing.

When it comes to consider the viewing audience, obliteration was seen which was certainly made by the director. He only selected to get a movie with a death race raced by prisoners. But, the movie was capable of getting all chaos and riot in frames.