“Archaeology will always engage people because it’s putting a puzzle together,” says Shahina Farid of University College London. “And it’s a puzzle we will never, ever complete.” Sometimes, we’re missing pieces of the puzzle and don’t even know it. That’s what makes the following discoveries so exciting. Although we may never know all the details of these mysterious cultures, at least they’re no longer completely lost to history. 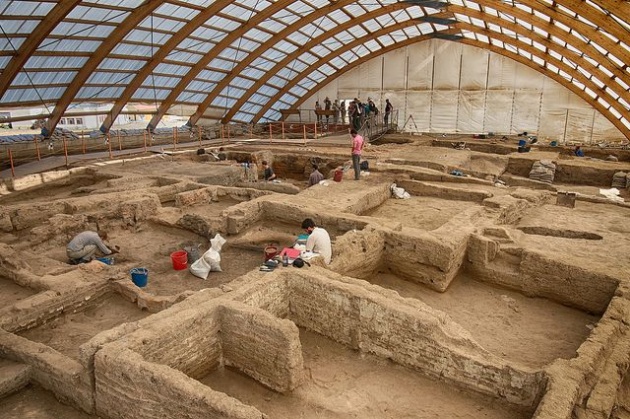 Possibly the first city in the world circa 7400–6000 B.C., Catalhoyuk was an unusual farming settlement of about 8,000 people who lived in rectangular mud-brick buildings built against one another like row houses. But there were no roads or alleys around any of them. People entered their homes through holes in the roof.

Located in central Turkey, Catalhoyuk was discovered in 1958 by a British archaeologist. But the city was almost lost to history again when Turkish officials accused the man in a scandal about missing artifacts. He was never charged, and other archaeologists later absolved him of any wrongdoing. But it was 30 years before another archaeologist was permitted to restart the excavation. Still, only about 4 percent of the site has been excavated. With every new discovery comes more questions. The people of Catalhoyuk built new houses over the old ones, 16 layers in all. 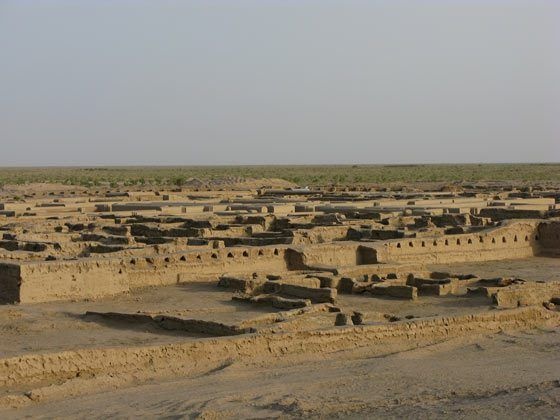 “Tepe” means mound. In treeless regions, these mounds indicate to archaeologists that the ruins of an ancient mud-brick settlement may lie beneath. In the 1970s, Sarianidi persevered over the harsh Karakum Desert to excavate the seemingly barren wasteland of Gonur, which is a little more than 59 kilometers (37 mi) from the city of Mary.

Viktor Sarianidi found the remains of a fortress town and a sophisticated culture that was part of a cluster of settlements stretching across the plains of Central Asia about 4,000 years ago. Western researchers eventually dubbed this lost civilization “Oxus,” after the Greek name for the river that runs through the region. The archaeological records show that Gonur simply vanished after a few centuries. 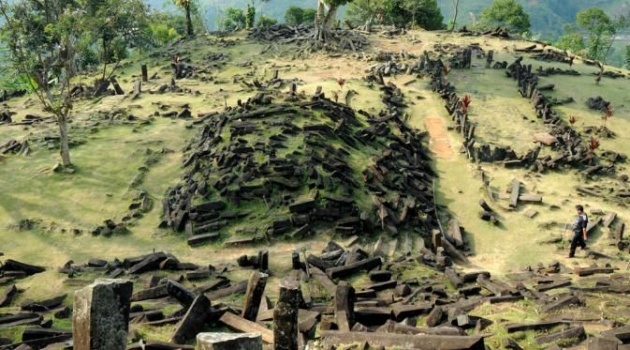 Gunung Padang, the largest megalithic site in Indonesia, is about 120 kilometers southeast of Jakarta. It’s become a source of ongoing controversy between geologist and excavator Danny Hilman on one side and certain professional archaeologists such as Desril Riva Shanti on the other.

Initially discovered by the Dutch in 1914, this little-known site with columns of volcanic rock may be a gigantic terraced tomb from a civilization that existed in 5200 B.C., before the pyramids in Egypt were built. . Hilman says his excavation has found an underground room constructed by prehistoric humans. He believes that the entire 100-meter (330 ft) hill, shaped like a pyramid, was built in three phases by three different cultures over thousands of years and could be anywhere from 9,000 to 20,000 years old. If he’s correct, Gunung Padang would become the oldest known pyramid in the world.

Vulcanologist Sutikno Bronto believes the site is not a pyramid but instead the neck of a volcano. He also believes that the carbon dating of cement between the stones is being misinterpreted. His theory is that it’s a natural by-product created by weathering.

-All credit goes to Heather Ramsey and Listverse.com-