It is a generally accepted idea in our general masses that the remedy of our social problems and social injustices inherently lies in revolution, the picture behind this idea is that people wants to resolve there problems over night. The fact is that we don’t need revolution rather we need evolution. It’s very easy to desire of sudden change in our national arena but the people are unaware of hidden brutal facts that causes complete destruction and disruption in very foundation of any society. Homes are destroyed hospitals are destroyed; schools colleges and universities stand on the debris of dead bodies. No government function no infrastructure is left behind, what is left behind is human cries, agonies and bloodshed in the streets this is called civil war between haves and has not. The showdown of this rebellion is revolution but nothing is left behind to enjoy this revolution. 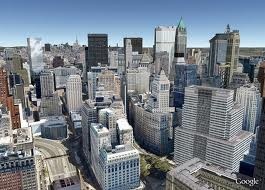 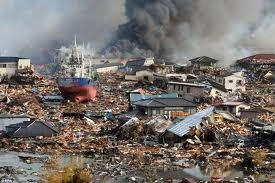 In our world countries have short fall of food stuff. We need to understand the situation of countries abundant of food stuff and those countries where people have nothing to eat. 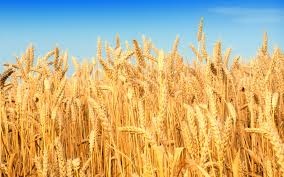 Countries have nothing to eat, no social justice and no self respect then we can think of a revolution like situation where people will snatch their rights at the gunpoint by haves. 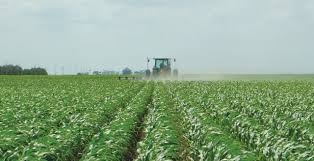 In our south Asia food items are abundant because of being agrarian societies. Agriculture always flourishes in delta of river Indus and river Ganga and Jumna. These deltas are responsible for the abundance of agriculture and food stuff. When people have enough food to eat and also to reserve it for whole of the year, then consequently culture develops art flourish and people talk of the trade and economic prosperity. When life goes on prosperity, tranquility and calmness then no body think to give it up. Then it is futile to think of revolution. People do not like to lose any thing for the successfulness of revolution. What we need is to make necessary changes in our governments and establishment so that people enjoy their freedom, their life style and social justice through the corridors of real democracy. 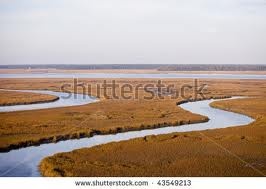 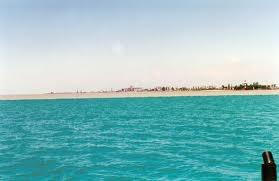 Image Credit: Fox via Wikipedia "The Dentist in the Ditch" is episode thirteen of season five of Bon…

A smile can be a remedy but most of the time, the eyes tell more of a story.…