The evolution of music is what makes the world go around. If music ceased to exist, the overall happiness of people would most definitely decline. Dubstep, a genre of electronic dance music, has grown increasingly popular among young crowds in recent years. Hailing originally from South London, England in the late 1990s, dubstep has emerged as a legitimate genre of music to enjoy. 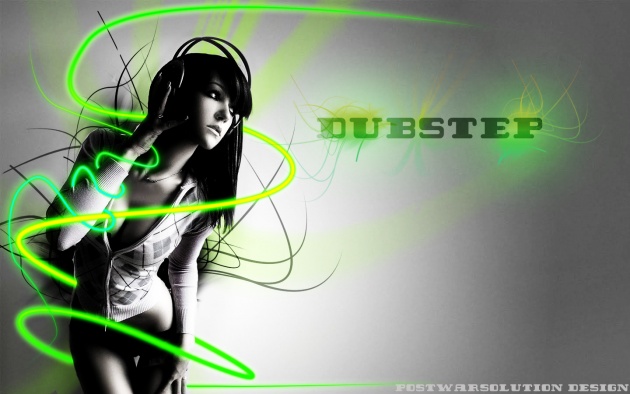 Dubstep is unique from many other genres of music. One of its distinguishing characteristics is the amount of bass lines and recurring drum patterns that the music uses. Often times, samples are clipped from other songs and vocals are occasionally included as well. Some have called dubstep “jungle” music due to the ecclectiv mix of sounds the genre of music creates. Dubstep was originally more experimental than anything else; it was tested out like rap back in its early days before it began catching on with the mainstream music genres.

Typically speaking, dubstep is syncopated and shuffled. The tempo is incredibly fast in the range of anywhere from 130 to 145 beats per minute. The wobble bass, or “wub” as it is commonly referred to as, is renderd by a low-frequency oscillator that creates an interesting effect where the volume and sounds are twisted and distorted. 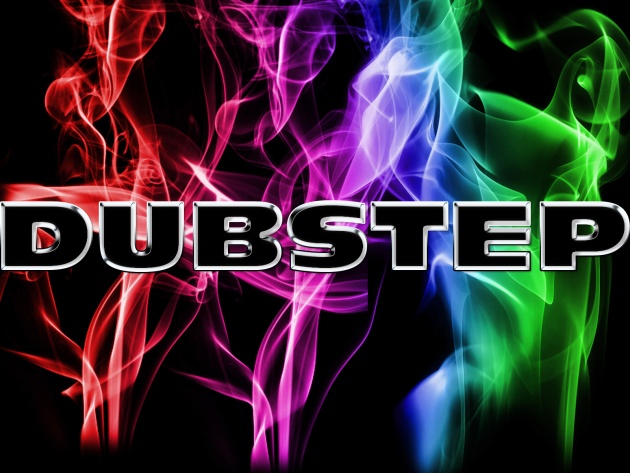 Starting in the mid 2000s, dubstep began to take off. DJs around the world started playing the music in their sets and by 2009, dubstep had become mainstream. Many artists are attributed to having helped bring dubstep into the mainstream. Dating back to 2007, Britney Spears used similar sounds to dubstep in her song, “Freakshow”. Rihanna also used dubstep-like sounds in her album, Rated R. Overall, dubstep has quickly entered mainstream music over the course of the last decade. Compared to other genres of music, its ascendency was rapid and quickly adopted, which may be accounted to the energy of the Millennials. 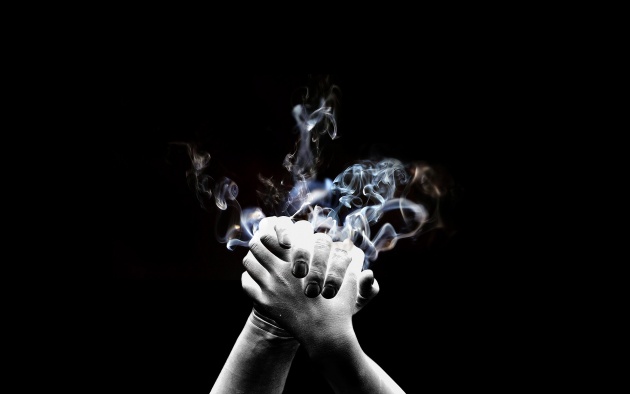 Turning on the radio these days, it is hard not to hear a dubstep song come on every two or three songs. In fact, many other genres have begun adopting dubstep principles into their genres to help reignite excitement with their fans.